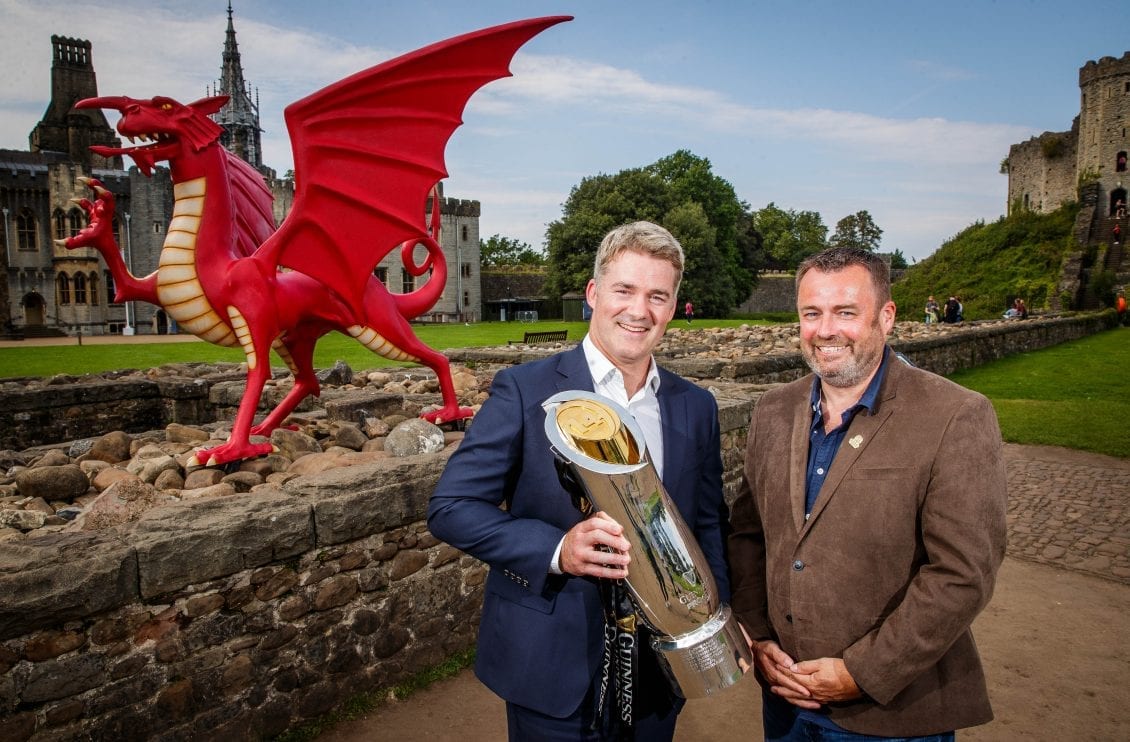 Welsh rugby fans are being given the chance to win their story on a seat at the nation’s home of rugby, the Principality Stadium.

Principality Building Society, title sponsor of the stadium, is launching a competition to coincide with the Guinness Six Nations to find Welsh rugby fans’ best memories and unique stories from over two decades of games at the stadium.

A panel of judges – including Wales’ top try-scorer Shane Williams – will choose up to 12 of their favourite stories. The winners will be awarded with their own personal sign that will be fixed to a seat at Principality Stadium, ensuring these stories can live on and be enjoyed by fans when the doors are opened once again. Winners will also be invited to watch a match when stadia are permitted to welcome fans to relive those special moments.

Last year, Principality Stadium was transformed into a Nightingale hospital to help support the NHS during the COVID pandemic. The stadium has been handed back to Welsh rugby, but current restrictions mean the seats will remain empty during the Six Nations tournament.

As well as its commitment to Welsh rugby through its partnership with the Welsh Rugby Union, Principality is continually looking for ways to support grassroots rugby clubs in Wales. With clubs currently closed due to coronavirus, the hope is that this competition will have Welsh rugby fans reminiscing about their favourite moment in the stadium as they look forward to being back there again soon.

One rugby fan who has already shared his story is Jeff Davies, from Cardiff, a lifelong rugby fan and the longest-standing member of the BBC National Chorus of Wales. He said: “I have so many wonderful memories of being in the stands, but my favourite must be the day myself and the choir were unexpectedly given spare tickets to stay and watch a crucial match against France.

“After singing on the pitch, we took our seats and as the game heated up, we did what came naturally. We sang. As we did, the melodies rippled through the crowd until the whole stadium was alive with ‘Hymns and Arias’ ‘. You could feel it in the hairs on the back of your neck. One thing’s for certain, I helped carry the boys over the line that day, clinching the win 14 -13!”

Fans can enter their standout stories through Principality’s website. The competition opens at 12:00pm 5th February 2021 until midnight on 28 February 2021.

Welsh rugby internationals Elinor Snowsill and Shane Williams MBE have shown their support for the campaign by sharing their own memories of the stadium as the competition launched.

Shane said: “1999 was a big year for Welsh rugby. We were hosting the Rugby World Cup. I remember so vividly going to Principality Stadium, or Millennium Stadium as it then was, for the very first time. When I stepped inside, something fell into place. I knew right then and there that I had to play on that pitch, and I would move heaven and earth to get there. The rest, as they say, is history.”

Julie-Ann Haines, chief executive of Principality said: “As the Welsh team returns to Principality Stadium, as title sponsors, we want to celebrate the stories of the hundreds of thousands of Welsh supporters who have sat in those seats over the years. Seats, which when full of fans cheering to the rafters, makes the stadium feel completely electric. It’s a place which holds special memories for so many, a home from home for Welsh rugby fans. We can’t wait to celebrate all those stories and cheer on the boys.”

To watch videos of Jeff, Elinor and Shane telling their stories and for competition T&Cs, go to: www.principality.co.uk/everyseat 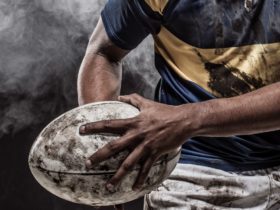 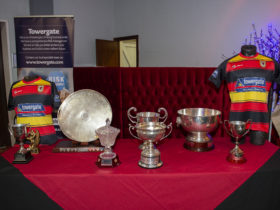