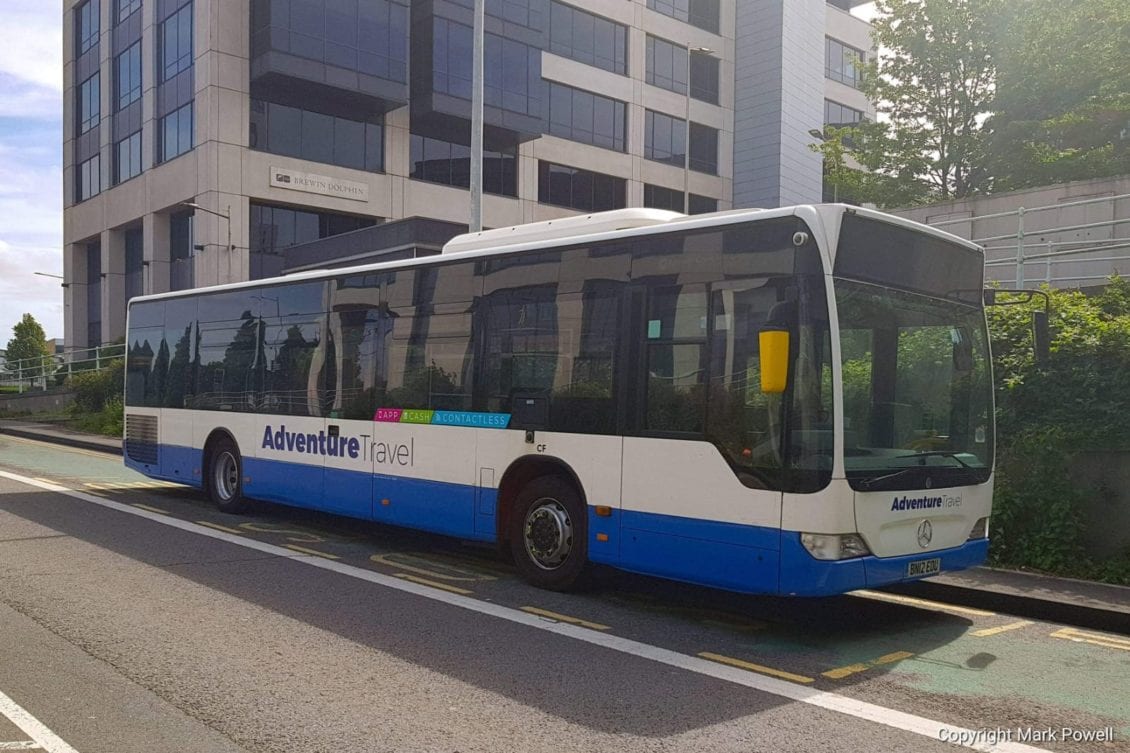 Plans unveiled for bus route between Chepstow and Bristol

The winners of the inaugural Wales Transport Awards were announced on Friday evening at an awards ceremony held at the Mercure Holland House Hotel in Cardiff which was hosted by journalist and presenter Frances Donovan.

Founded by The Caldicot Group and Grapevine Event Management, the Wales Transport Awards were created to highlight the breadth and depth of talent that exists across the Welsh transport community.

The awards saw over 40 finalists from across all parts of Wales compete for 11 awards in a variety of different categories, ranging from Fleet of the Year to Transport Team of the Year.

With overall sponsorship by The Caldicot Group – one of the UK’s leading road works, commercial and domestic recovery specialists – the awards are the only one of their kind in Wales to recognise the crucial work that transport companies do to keep business moving in Wales.

“These awards have highlighted the importance of the transport sector in Wales. I am delighted that these awards have shone a spotlight on the industry and the people in it that work tirelessly to ensure the smooth running of business in Wales.”

“The standard of entries received and the successes enjoyed by each one of this year’s winners and finalists is testament to the extraordinary achievements of those in the Welsh transport industry. I am delighted to see that these awards brought businesses from all areas of transport in Wales together to celebrate their hard work.”

“The Wales Transport Awards was not only about recognising the companies themselves, but about rewarding the people behind the scenes too. Friday night saw just that and it is a great pleasure to support an awards that appreciates the hard work of those who keep the Welsh transport industry moving.”

The Winners of the 2019 Wales Transport Awards are:

Excellence in Technology and Innovation Award

Fleet of the Year

Livery of the Year

Driver of the Year

Haulier of the Year

Transport Team of the Year

Apprentice of the Year

Services to the Transport Industry Award

Transport Operator of the Year 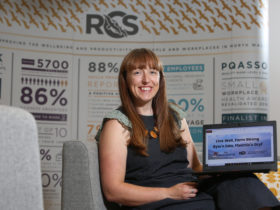