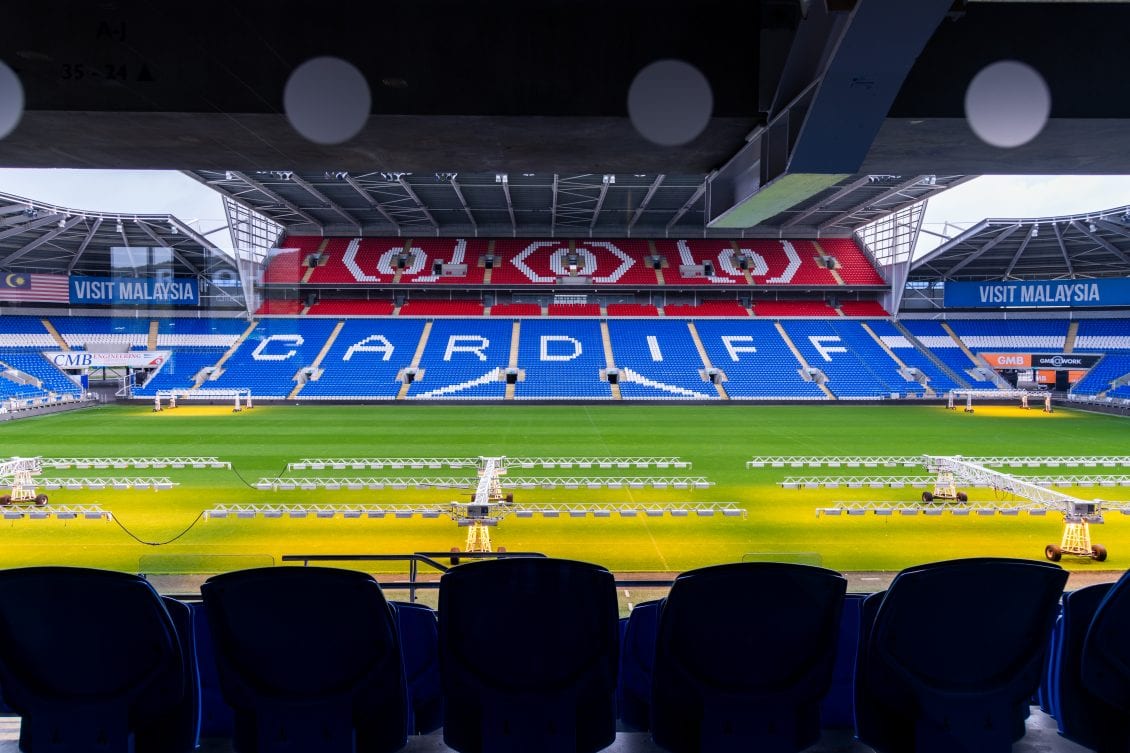 After Welshman Ethan Ampadu moved from his hometown team of Exeter City to Chelsea four years ago, at just 16 years old, and several seasons on loan at different clubs, where does his career look to be going next?

Although there was much admiration for Ampadu when he first arrived at the club back in the summer of 2019, he was sent to RB Leipzig for a season on loan. There, he still got very little playtime, with just 78 minutes played across 2019/20. His time in Germany did lead to him playing in the UEFA Champions League, the most renowned club competition worldwide.

He also managed to play twice in the group stages as well as featuring in the first leg of the Round of 16 tie which was played against Tottenham Hotspur under the leadership of Julian Nagelsmann. The season came to a peak when he played as part of a 1-0 win in London, achieving an incredible 95% pass accuracy and managing not to be dispossessed at all through the entire 90 minutes.

Unfortunately for Ampadu, he found that he was on loan again the very next season, this year at another Premier League club, Sheffield United. This proved to be the most productive season of Ampadu’s career so far, despite a difficult season for the Blades. He achieved a total of 29 plays in the league, a massive jump from any previous seasons, and the top-ranked experience most likely served him much better than all of his time on the bench the previous season.

This January may have been one of his best performances yet, where he was named Man of the Match after a rare win from Sheffield United against Newcastle United 1-0.

But now that his loan is over and he is back at Chelsea, what is next for Ampadu?

There are several potential options for Ethan Ampadu going forward. He could move somewhere on another loan to gain more experience, potentially another Premier League club.

However, this may be too low a bar now for a player with credentials as good as the ones Ampadu has earned internationally, such as being tipped as a possible replacement for N’Golo Kante.

There is also the possibility of a permanent change for Ampadu, becoming part of a more long-term project, however, this may be tricky to negotiate to a level and fee that is suitable for a player of his experience. Lastly, there is the very likely possibility of Ampadu staying at Chelsea to fight for his place in the team. Click here to get tickets to see future Chelsea games and judge for yourself what the next move should be for Ampadu.

Whatever the star player chooses to do, his skill and his young age mean that he has plenty of time to try a few different paths and work out which will best serve his career in the long run.