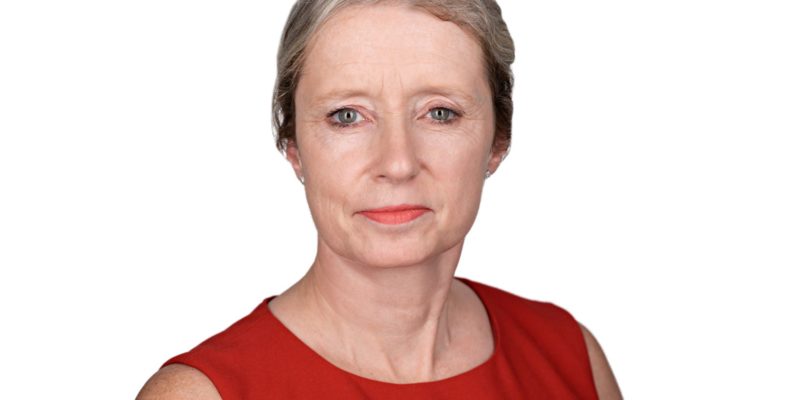 ITV’s latest television drama Finding Alice has been a necessary diversion during these endless winter weeks of lockdown, but it has also provided a useful warning about the far-reaching consequences of a person’s sudden death, particularly when a will has not been put in place.

Following the story of Alice, played by Keeley Hawes, who finds herself in difficulty when her partner of 20-years Harry dies suddenly, the drama brings into sharp focus issues around inheritance tax, intestacy rules and rights for unmarried couples.

Lawyers are hoping the circumstances depicted on the programme will act as a wake-up call to the 50% of UK adults who do not have a will.

Carol Cummins, Private Wealth Team Leader, with national firm Clarke Willmott LLP, said: “Finding Alice is a really useful case study in what not to do if you wish to ensure your family is taken care of following your death.

“Harry and Alice were unmarried and Harry had not made a will which means he died intestate. As a result of this, Alice will inherit nothing as of right, except any assets they might have owned in joint names. In fact, the couple’s daughter, Charlotte, along with a secret son George are entitled to their father’s estate under the intestacy rules. Any assets they do receive are potentially liable to inheritance tax.

“Then there’s the matter of the brand new ‘smart’ house the couple have just moved into. Alice, expects to inherit the property but discovers that in order to protect his assets against his many creditors, Harry gave the house to his parents just before his death.

“This is a transfer for inheritance tax purposes and the house clearly exceeds the value of the nil rate band which can be given away without a tax bill (£325,000 currently). As the recipients of the gift, Harry’s poor parents face a large IHT liability.

“It seems that Harry did not take any advice before making the gift because a reducing term insurance policy held in trust for his parents could have provided them with the money to pay the tax bill if Harry died within seven years of the gift.

“In not taking the short amount of time it requires to write a will, Harry has negatively impacted on his partner, children and parents – the very people he would have wished to take care of.”

The programme also shows that Harry has left behind a raft of debts, many connected with his building company. This raises a whole host of issues for the administration of the estate. However, Alice will not be liable for any of Harry’s debts and nor would she be if they were married. If the business is a limited liability company, and it has incurred debts it cannot pay, Harry’s estate will not be liable for these unless Harry had given a personal guarantee in his capacity as a shareholder.

So what advice would Carol have for Alice, if she were a client?

“Alice’s situation is certainly a complicated one and she should definitely be taking the advice of a good lawyer.

“A deed of variation within two years of Harry’s death could, if George and Charlotte agree, re-direct their entitlement to Alice (providing both children are over the age of 18), but inheritance tax would still be payable even if the estate is re-directed to Alice because Alice and Harry were not married.

“All of this could have been avoided by having a will in place. Harry could have protected his parents by including a provision that his estate should pay the tax on any failed gift and the bill should not fall on his parents.

Instead, Harry’s parents are trying to sell the property to raise funds to pay the tax.

“Once Harry’s parents have paid off the tax, they intend to give the balance of the sale proceeds to Alice. They should consider their own inheritance tax position on this gift, especially as they are not young and have a daughter who may not be happy to find that her parents’ nil rate bands had all been used in a gift to Alice.”

Clarke Willmott has recently launched a new campaign to encourage people to pledge that they will make a will this year. The #GoodWill campaign asks people to take steps to safeguard their family’s future wealth. 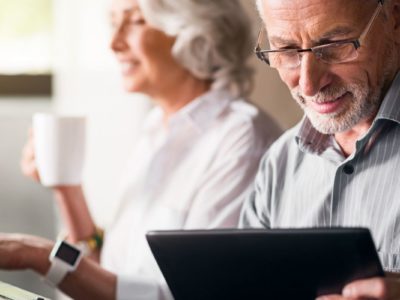 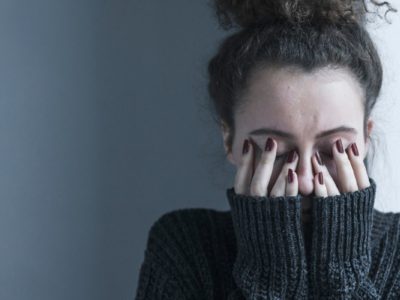 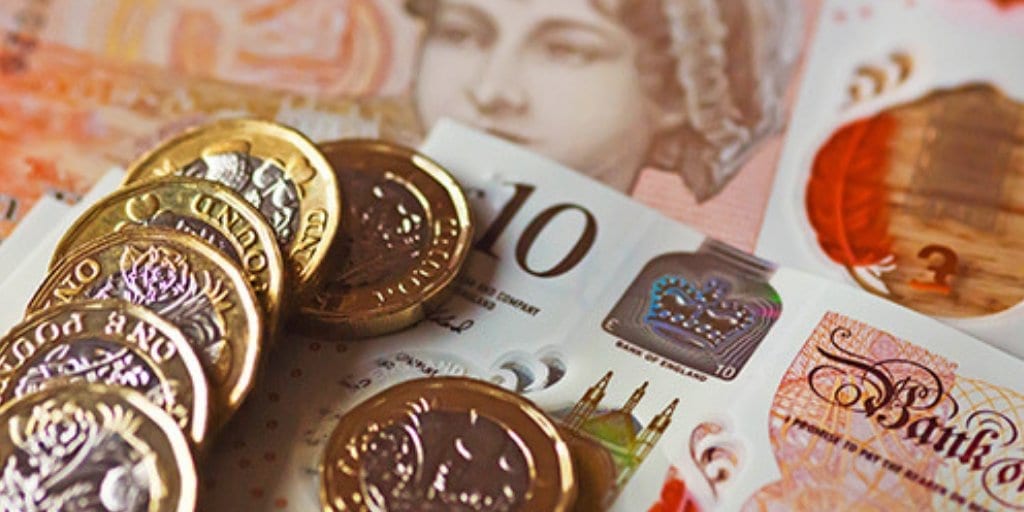