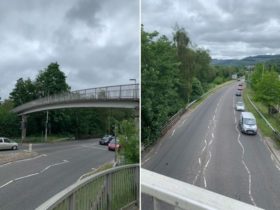 Relocation of Ynys Roundabout crossing at the A4059 in Aberdare

A Golden Visa, otherwise known as a ‘Citizenship by Investment Program’ is a scheme whereby foreign purchasers of property, in excess of a specified value, can obtain residency rights for themselves and their family. There are currently 23 such schemes worldwide and European schemes attract around 3 billion euros of investment each year. The schemes are not popular with everyone, local residents can find themselves priced out of certain locations and the Cyprus scheme was closed after evidence of money laundering and criminal activity came to light.

One of the most successful Golden Visa schemes in the world is that run by Portugal. Since its introduction in 2012 the scheme has generated 5.7 billion euros in foreign investment and made Lisbon and the Algarve one of Europe’s property hot spots. Whilst the scheme’s generous terms are certainly part of its attraction, they are not the sole cause. Greece, for example, offers a much lower threshold investment, requiring just 250,000 euros, which can be spread over several properties. What makes Portugal’s Golden Visa scheme so popular is a combination of generous visa terms and the attractions of living in Portugal.

Portugal regularly features in rankings of the top three best destinations for expats and the list of reasons to live there is certainly compelling. Portugal is rated as the third safest country in the world and it has one of the cheapest costs of living in Europe, more than a third cheaper than the U.K. The south of the country basks in 300 days of sunshine a year and the 1,000-mile coastline is home to some of the best beaches in the world.  Add to this a rich culture, an outstanding architectural heritage and the ready availability of desirable property and you can understand why the number of foreign residents in the county has increased by over 40% in the last ten years, with brits now making up the second largest group of foreign nationals.

Portugal’s Golden Visa scheme has been so successful that in January 2022 the government imposed restraints intended to redirect the flow of foreign investment to the country’s comparatively undeveloped interior. It is now no longer possible to use the scheme to buy property in the coastal areas of Porto, Lisbon and the Algarve and the threshold purchase price has been raised to 500,000 euros, although that threshold drops to 280,000 euros for refurbishment projects in specified zones. The changes to the scheme do not appear to have diminished foreign enthusiasm for Portuguese property, partly because the interior of the country is home to many fine, ancient, cities and partly because the scheme is still one of the quickest ways to obtain European citizenship. Residency entitles the investor and their family to freedom of travel within the Schengen area and in just five years the entire family is eligible to apply for Portuguese citizenship, giving visa free access to 180 countries. 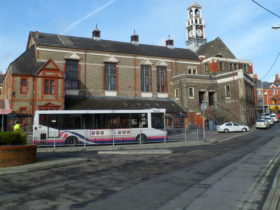 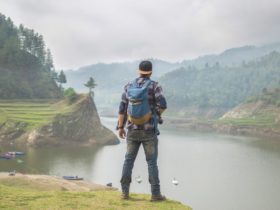 A Checklist When Shopping for Travel Insurance 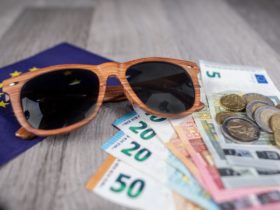