As ticket sales opened Friday 26 April, here are some things you can expect at one of Cardiff’s biggest summer events.

Whether you want to join the parade through Cardiff’s city centre, enjoy live music or see local and national drag and comedy acts, Pride Cymru’s Big Weekend has something for everyone.

Last year over 40,000 people across Wales and the wider UK came together to show their support for LGBTQ+ communities. Since 1999 it has become a weekend for people from all backgrounds to unite and celebrate diversity.

Accessibility for All – Anyone who wants to join, should be able to 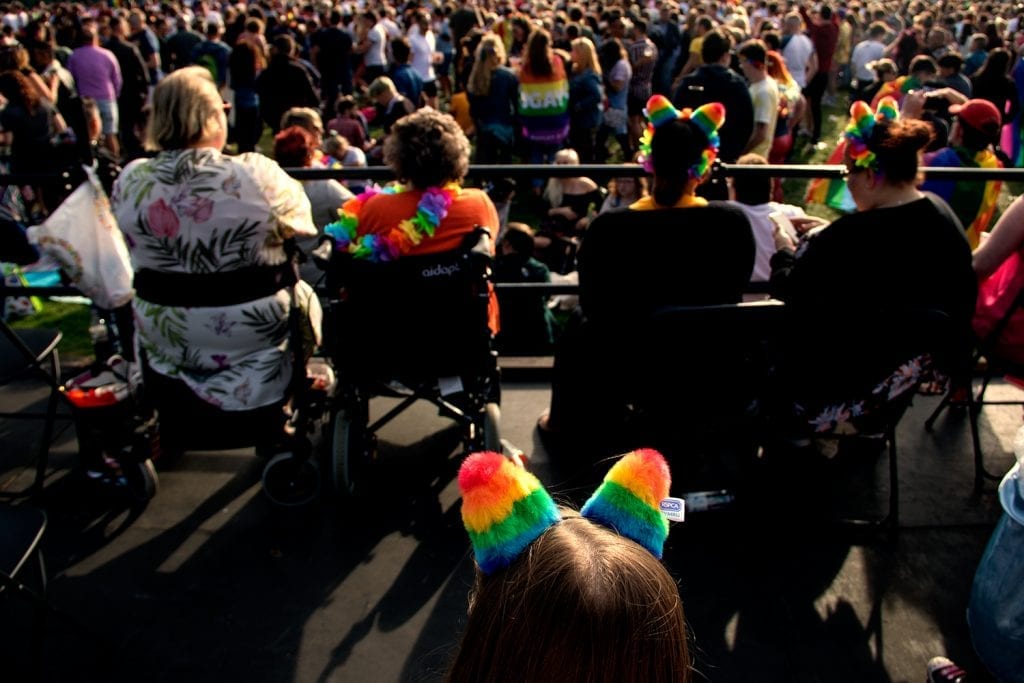 One of the charity’s missions is to make the annual Big Weekend accessible for all. Visitors can expect British Sign Language interpreters and dedicated disability facilities including a Mobiloo on site. There’ll also be a disabled viewing platform for the main stage, enabling everyone to enjoy the performances throughout the weekend. The charity’s accessibility efforts have been recognised over the years. Pride Cymru received the Gold Award by ‘Attitude is Everything’ for its 2018 Big Weekend and was the first Pride event in the UK to ever be accredited with a Silver Award in 2015. As in previous years, South Wales Police are sponsoring the Access Area.

The weekend also offers 2-4-1 access tickets and a ‘quiet area’ for those in need of a break throughout the day. 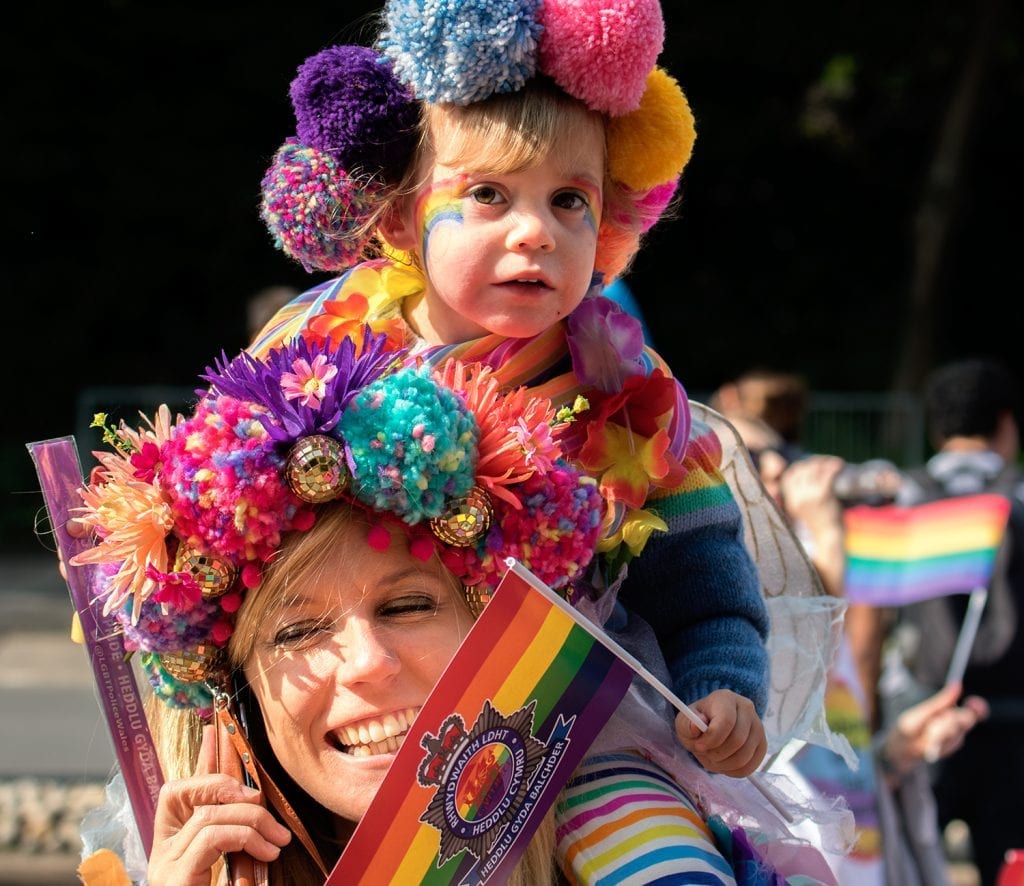 Aligned with the ‘accessibility for all’, Pride Cymru welcomes families to join the festivities. Everyone can come to the festival regardless of age, although children aged 14 and under will have to be accompanied by an adult. A dedicated family area for parents with children aged 16 and under has been introduced. This year, a whole range of entertainment will take place within the Uber Family Area, including a dog show. 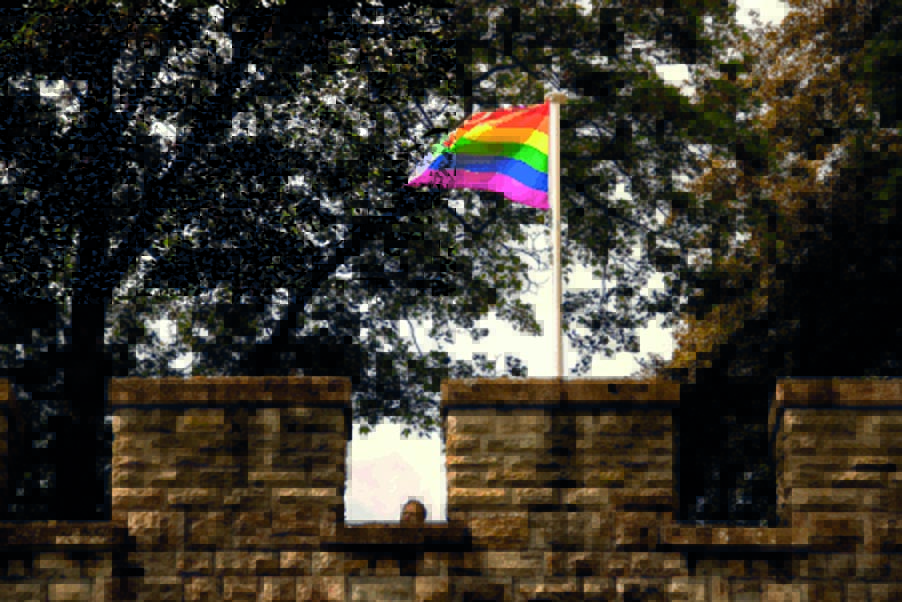 Pride Cymru’s first Big Weekend, then known as Cardiff-Wales LGBT Mardi Grass, was held on 4 September 1999! This year’s event will be the 20th annual Pride Cymru celebration and parade, making it their biggest year yet. With that in mind, expect some throwbacks.

Each year some of the biggest musicians and entertainers put on elaborate performances to excite the crowd. From renowned UK acts to local performers, drag acts from all across the UK and even a special appearance from one of Pride Cymru Big Weekend’s first ever headliners in 1999, this year’s lineup on the Admiral Main Stage is one not to be missed.  It will see over 50 acts across three different stages. The full line-up of artists including Saturday’s headline act will be announced over the coming weeks.

For more information on Pride Cymru’s Big Weekend, visit pridecymru.co.uk. Tickets are available on the website and can be accessed here, with a limited number of £5.00 early bird tickets.