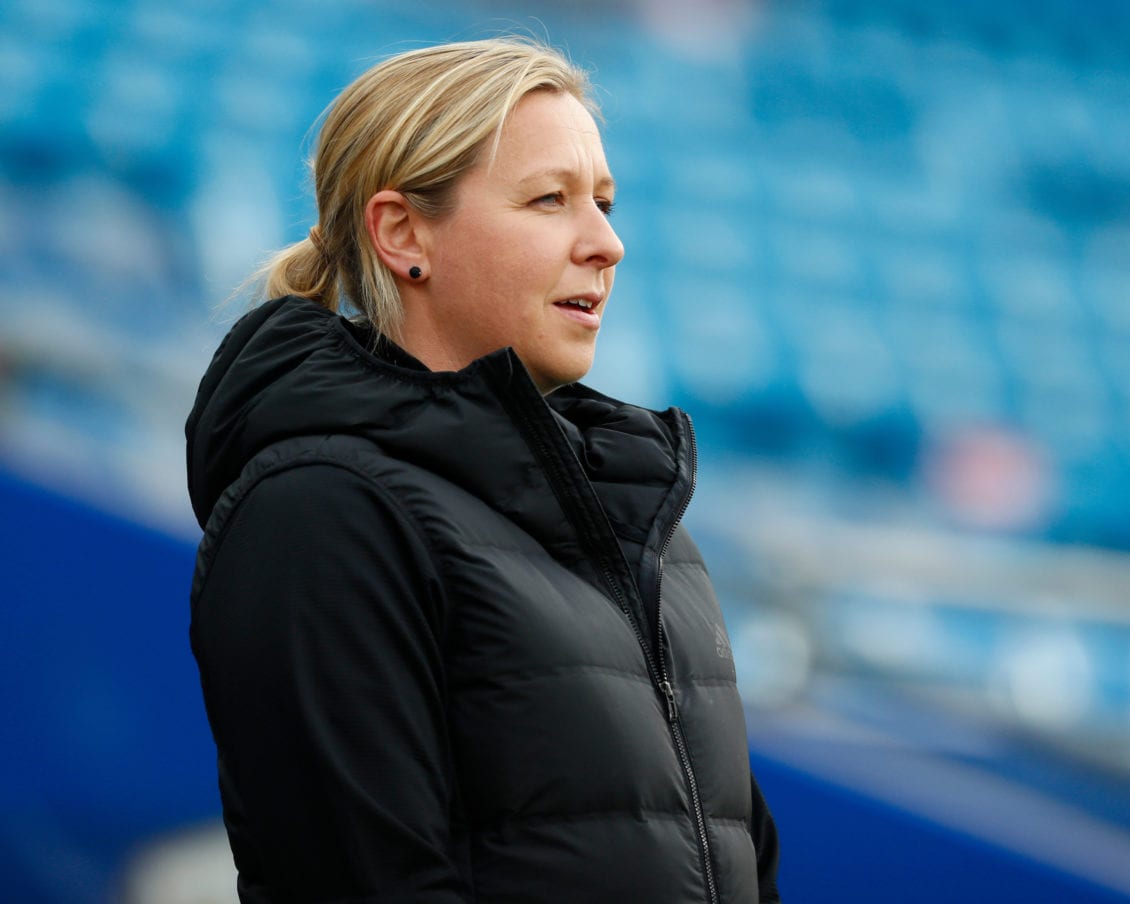 Brighton and Hove Albion fans were understandably excited when Marc Cucurella washed up on the south coast of England last summer, with the Seagulls triggering his very reasonable £15 million release clause to secure his services from Spanish La Liga side Getafe.

A product of Barcelona’s esteemed youth academy (La Masia), it was on the outskirts of Madrid that the now 23-year-old actually made a name for himself — plying his trade for the Azulones at the Coliseum Alfonso Pérez. And he lived up to expectation at the Amex, winning both Brighton’s Players’ Player and Player of the Season.

However, just 12 months on from his exciting arrival in the coastal city and the Seagulls support are already having to brace themselves for their new idol’s seemingly imminent departure to Manchester City.

Given Cucurella’s promise and potential it was always likely that a powerhouse more favoured on betting sites like Betdaq would make a move for him, but we’re sure the Brighton fans would have liked to have seen him stick around for another season on two before going off to one of the Premier League’s ‘big six’ or back to one of Spain’s big sides.

Oleksandr Zinchenko’s switch to Arsenal for £32 million means that the defending champions of England’s top flight only have one recognised left back, and Pep Guardiola has made it no secret that his fellow countryman is at the top of his most wanted list — uncharacteristically confirming the talks, but also cooling them off a bit by claiming that João Cancelo and Nathan Aké can cover the position.

Of course, while Man City have a rather large squad in terms of numbers, it’s not unusual for them not to have substantial cover in all areas — as we seen last season when the now departed Gabriel Jesus was Guardiola’s only out-and-out option in attack, and if the Premier League champions can’t agree a fee within their remit, they are not afraid to pull out of deals.

However, Cucurella appears to be the perfect fit for Manchester City and that’s why Guardiola is so keen to bring him to the Etihad. Indeed, Cancelo would probably still operate as City’s number one on the left-hand side of defence, but the Spanish international will offer a lot as a rotational option — especially with five substitutes being introduced.

City do their attacking down the wings, with their wide men and even the likes of Kevin De Bruyne floating in to the flanks to whip in crosses, and with Erling Haaland their new talisman, it be more important than ever that they are able to work the Norwegian into their plans — which could mean a change of plan to their usual work the ball into the box methods.

He may have only got one assist in his 35 Premier League appearances last season, picking out Danny Welbeck for an injury-time equaliser at Stamford Bridge, but Cucurella is a very good crosser of the ball — as he proved in that instance in west London. In fact, he completed 23 crosses last season and in a more clinical side than Brighton you’d imagine he would have got more assists.

Cucurella also works well with a winger, luring defenders away as he drives forward, creating the space for his teammates to make a run in behind and great dangerous crosses into the box — a crucial aspect of the game that is often overlooked as the goalscorers or providers often get the credit.

What makes him even more lucrative for City is that he has the ability to defend as well. He showed his ability to counter press numerous times at Brighton when they lost the ball, stopping dangerous attacks before they could get going, which would make him the perfect fit for Guardiola, while he’s able to do the dirty work as well.

He seems to be exactly what Manchester City need to complete an almost perfect summer window, but the problem for now is ironing out the issues regarding fees and so on with Brighton. If that can be solved, then Guardiola has a very good player on his hands.