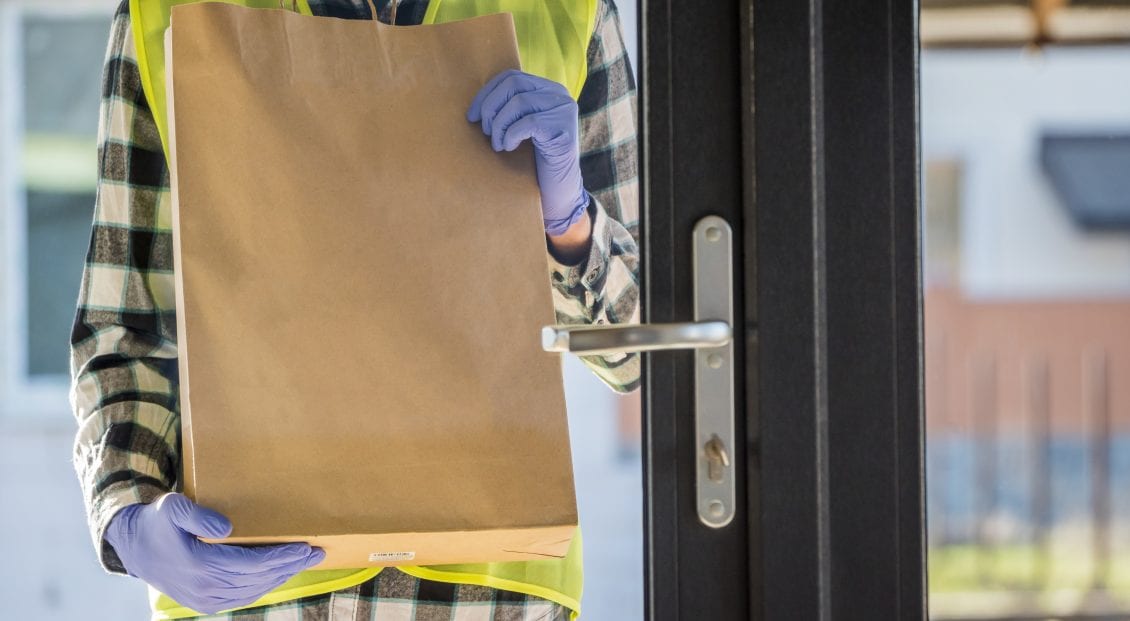 In these post-Brexit times, town twinning may seem to be a practice that’s rather fallen out of fashion. However, Wales has a long and distinguished tradition of building links with other communities across the world. And now, arguably, it could be more relevant than ever to start building even closer ties between Welsh towns and villages with others across the world.

Looking down the list of established twinning arrangements you’ll find plenty of existing links with countries like France, Germany, the United States, and even Nepal. But one area that is notable by its absence is Scandinavia and, of the countries this includes, it’s Finland that seems to be the closest fit. So the question is: when will the first twinning partnership between the two countries be announced?

For anyone wondering why the two countries would be so suited to each other, first a little history lesson. Just as Wales fell under English rule for many centuries, and still finds itself as part of the United Kingdom, Finland was part of Sweden for generations before being handed over to Russia. But in 1917, following the Russian Revolution, it achieved the sort of genuine independence that Wales has sought for some time. 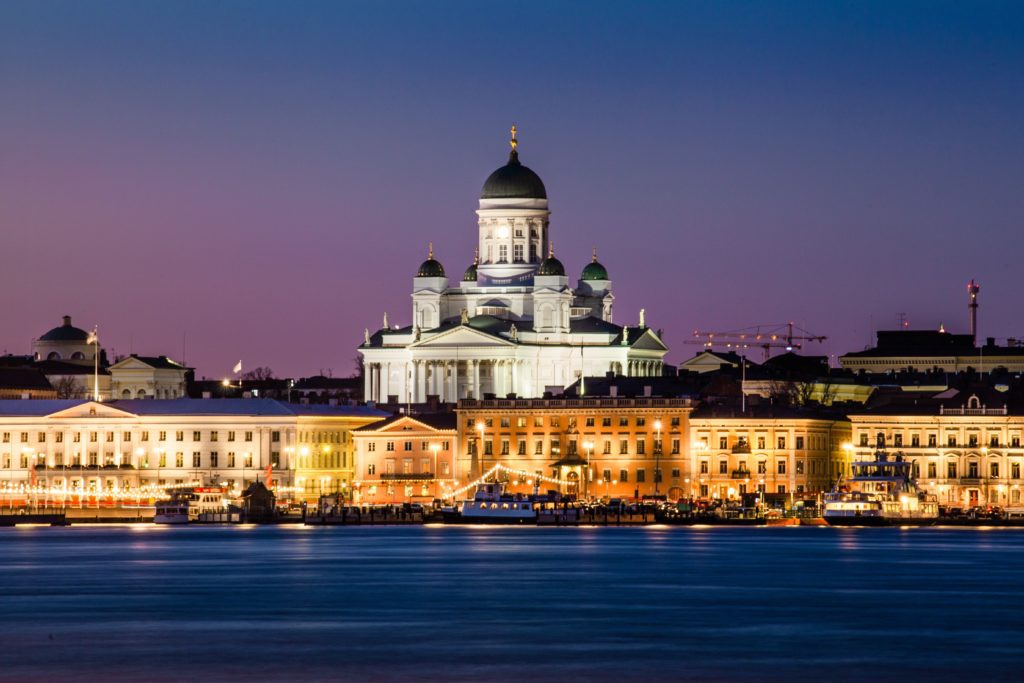 This relative isolation means that Finland became the world’s first country to make broadband a legal right for every citizen while, in Wales, many communities are still relying on discretionary grants to fund its installation. But while the access levels may be different, the ways in which both countries use the internet have many similarities. According to Kasinonetti.com, a finnish online casino, a prime example of this is the use of online casinos. In both Wales and Finland, many review sites pick out the “best in class” and publicise the joining bonuses on offer for players. The names and the games might not be quite the same, but the cultural connection is there between the nations.

One further link between the countries comes in the form of the economy. Both have moved from being largely industrial nations to distinctly post-industrial ones. Both had long traditions of mining for minerals, including coal, copper and gold but have gradually moved towards a more service-based model.

Add to this the fact that the landscapes of both countries are only conducive to a fairly limited range of agricultural activities, and that forestry is also important to both, and the similarities become even more pronounced.

It all adds up to a fairly convincing case for closer links to be built between Wales and Finland – as well as some very good reasons to forgive the country’s football team for holding us to a goalless draw the last time we both met back in September!