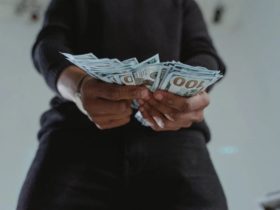 5 Ways to Get Money When You Need It

Calm down, let’s open your mind and clarify the main points. Good reading!

The cryptocurrency market is being one of the main players this year. However, Meghan Shue, an analyst at WilmingtonTrust and a leading bitcoin strategist, has warned that she sees a worrying trend as capital flows into the cryptocurrencyhit record highs. Shue says she worries that retail investors are rushing to invest in stocks and cryptocurrencies that arehigh risk and offer little return most of the time. “It’s a bit of chasing returns in the wrong areas. It’s also a bit of chasingwhat has already happened. One thing we have to be careful about is not extrapolating what we’ve seen in the last threemonths into the future,” says the expert. Shue’s warning comes after Bank of America’s latest weekly report revealed thatinvestor inflows hit an all-time high and that $ 58 billion went to global stocks.

In the case of emerging markets, many experts expect a bull market during the following months as the coronavirus vaccination progresses. However, Shue does not rule out a pullback down the road due to the high levels of euphoria in the market, in that case, she recommends buying from the little ones. “In the US the main trade is the small cap. If you look at the initial expansion periods, you see that the small cap outpaces the large by a very significant margin over a period longer than just a couple of months,” she concludes.

There is a lot of news about Bitcoin and other cryptocurrencies, circulating on the smartphones of millions of people around the world. This fact shows that crypto trading is heading to the zenith of its moment. Everyone involved needs a guide to trading on the markets and recent data shows an increasing trend in demand for such guides.

To define the best type of investment, it is necessary to understand the risk and return ratio of each one. In a nutshell, the risk is the chance that the return will not happen according to plan. The investor, therefore, before investing his money, must ask himself if the possible return outweighs his risk when investing.

Let’s approach the topic as if you were a traditional investor and were now familiar with bitcoin and other cryptocurrencies.

To clarify, let’s start by talking about the differences and similarities between the stock exchange and bitcoin.

On the stock exchange, unlike the cryptocurrency, there is a scheduled opening and closing time for trading.

– Futures market: Dollar, opening at 9 am and closing at 6 pm;

– In the cryptocurrency market, it never stops, it’s incredible! It works 24 hours a day, 7 days a week. Because it is controlled by the blockchain network and the network never stops.

Another difference is the minimum amount to start participating in the investment. To enter the traditional stock market, the minimum initial investment is higher, as shares are usually traded by quotas. There are certain shares of a company that can even cost $ 25, but it is traded within a lot of 100, which requires an investment of at least $ 2,500, for example.

This is not the case in the cryptocurrency market, for example with bitcoin. It is possible to start investing with a lower value. That’s because when you go to buy bitcoin, you don’t necessarily need to buy 1 whole bitcoin. Because it is a digital currency, it is fractionated, that is, it can be purchased only a fraction of it.

In the world of digital currencies, there are no differences between currencies such as American or Japanese. You can invest in all countries democratically, through a single platform, called an exchange. By sending money to your exchange, you can buy bitcoins, send those bitcoins to international exchange and that’s it. Buy the currency you want. Without borders, without limits.

Is it free and decentralized, that is, bitcoin does not have any regulatory body, and this is synonymous with lack of order?

Much is said about the fluctuation of cryptocurrency prices, such as bitcoin, however, the stock market is also volatile. So the important thing is to understand how these two markets work and what are the factors that influence these fluctuations. We also recommend that when operating, start with a lower value, so you can see how it works and learn to read the graphs and identify trends.

The way of reading the stock market and cryptocurrency charts are similar. Through reading trends made in a technical analysis. Another similarity is that while in the traditional financial market you can buy shares in retailers, slaughterhouses, oil and banks. In the crypto market you also find diversity. You find different digital currencies for different purposes. Among them, some want to be paid, others with the intention of developing the internet, among others. While some prefer stock exchanges to other cryptocurrency markets, the important thing is to study about them and understand how it works, how the income is generated and which way it will benefit you. Not harming your financial health. 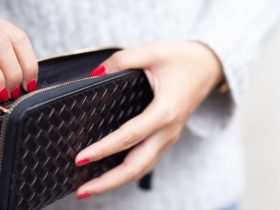 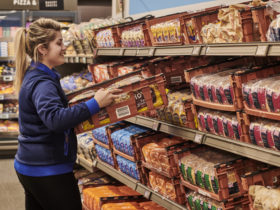 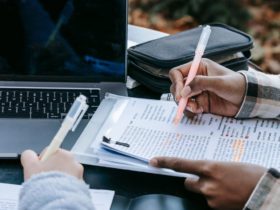 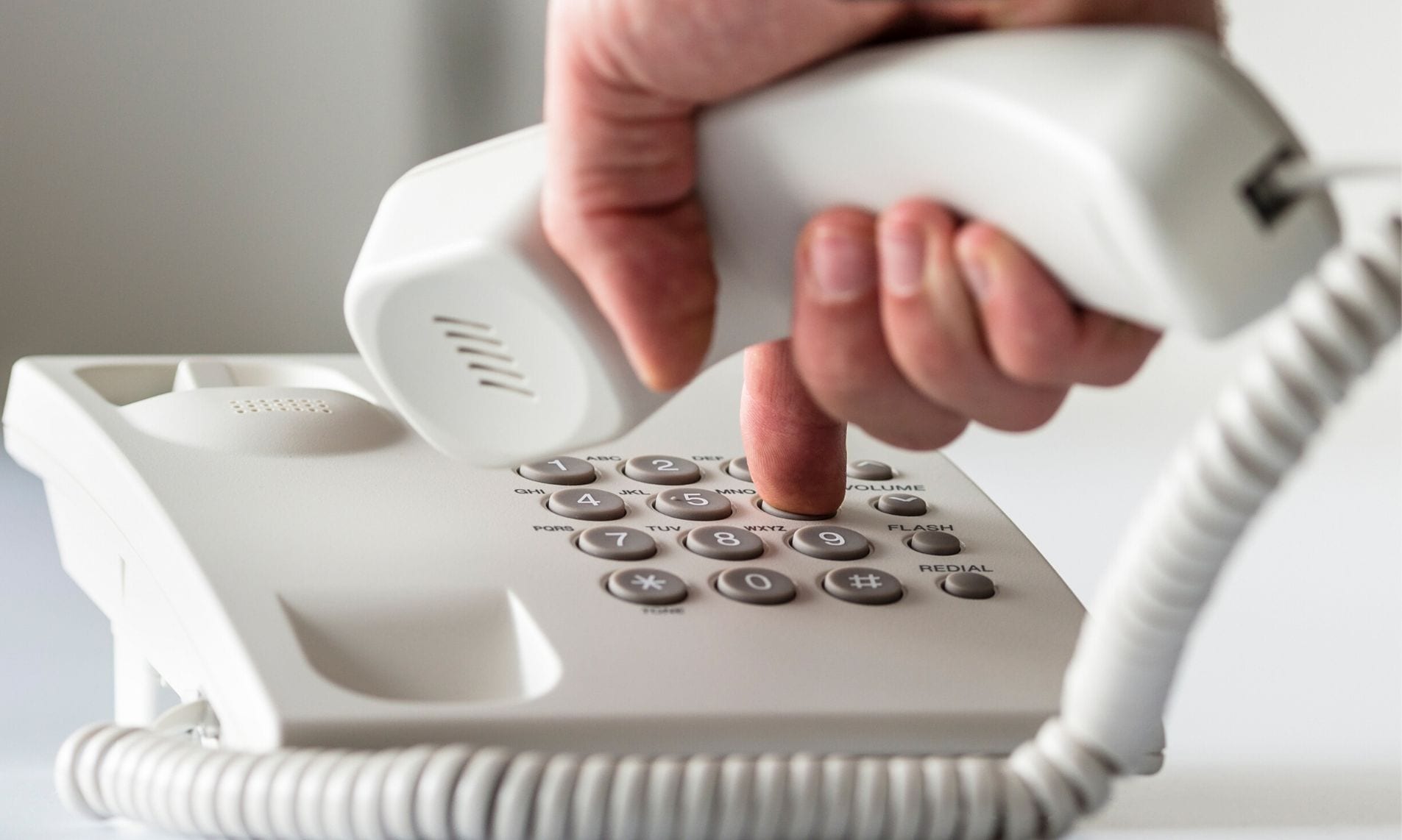