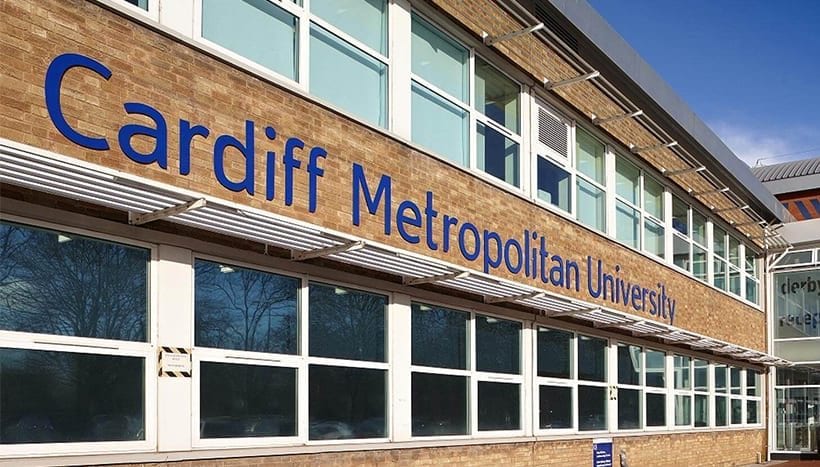 “Clive will be at the end of the hot coles, and I’ll be walking towards him.”

That’s Lorna Prance’s belief as she prepares to walk over hot coles to raise money for terminal illness charity Marie Curie – whose staff provided vital support to both her and late husband Clive at the end of his life.

Lorna, who is still recovering following a Stroke in early March, will be among others taking part in the Firewalk at the Old Penarthians Rugby Club on Thursday, October 25.  The charity currently has 20 people signed up, but room for 60 to take part.

[aoa id=”1″]The event has been organised and promoted by the charity’s volunteer fundraising groups in Penarth, Bridgend and Cardiff and hopes to raise thousands for the organisation, which provides round-the-clock expert care and support at its Cardiff and the Vale Hospice in Penarth, and also offers services to people in their own homes.[/aoa]

At 78, Lorna is expected to be the oldest person taking part, and will do so to keep the memory of late husband Clive alive.

Clive died aged 65 at the Marie Curie Cardiff and the Vale Hospice in August 2017, and Lorna says the support of the hospice team and of Liz Hayles, clinical nurse specialist who provided support when Clive was at home, was invaluable.

“Clive was diagnosed two years prior to him passing with kidney cancer, which had spread through his spine to his back and then his lungs,” said Lorna, who has already raised £805 towards the Firewalk.

“Liz Hayles was our clinical nurse, who was wonderful. Holme Towers (Marie Curie Cardiff and the Vale Hospice) were a good support to me. Clive had a lot of treatment and the last four days he was really poorly and they brought him into Holme Towers and he passed away here.

“They were just brilliant, it was like a five star hotel, it was fantastic.”

The couple, who had been together for 32 years, celebrated their silver wedding anniversary at the hospice.

“Clive was the love of my life,” said Lorna, who met Clive while he was a coach driver.

“He always put me first no matter what.  He was gentle, never raised his voice, never drank.

“He was the gentlest man, he never, ever complained. He was just wonderful.”

Lorna, of Penarth, has so far raised more than £2000 for the charity by holding tea parties in her small close, with the help of neighbours and friends, to mark Clive’s birthday.

“While I’m able to do things to fund Marie Curie I will do it,” she said, adding that she wants to pay the charity back for their support, which included bereavement counselling from the Patient and Family Support Team and Reiki at the Day Therapy Unit to help with her grief.