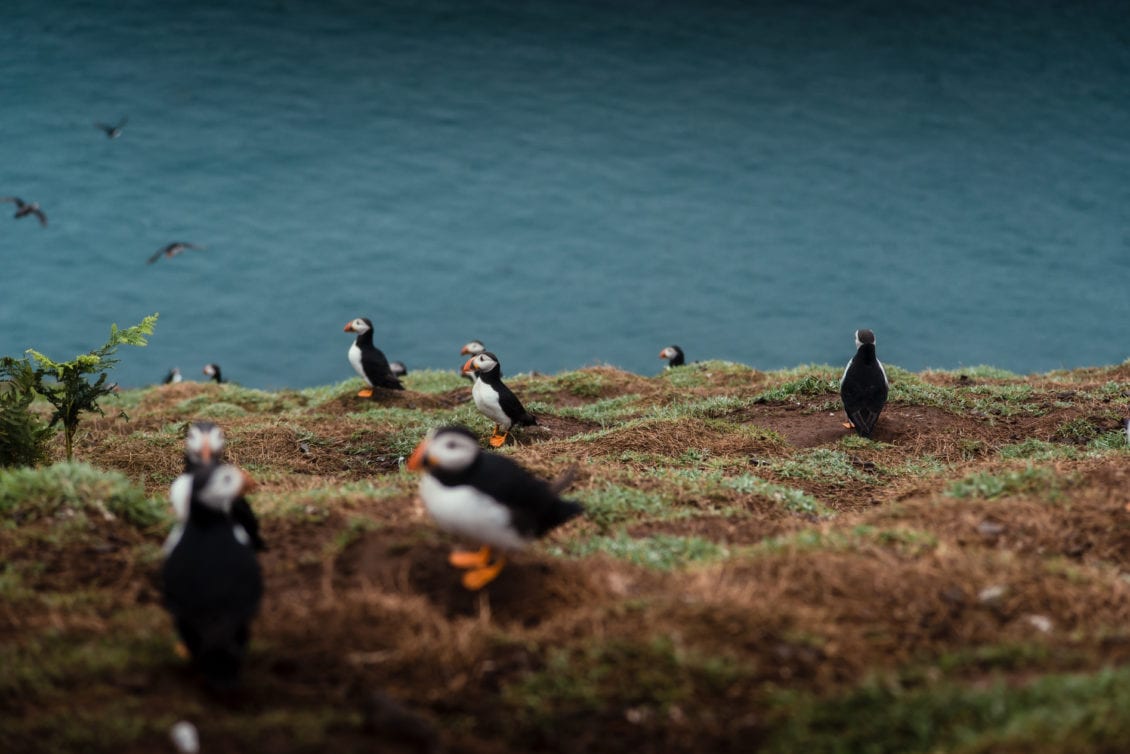 The next stages of work to replace Brook Street footbridge at Ystrad Rhondda Railway Station take place in August – requiring the temporary removal of a ramped access and the temporary closure of the station car park.

The bridge has reached the end of its design life, and requires replacement to maintain the well-used pedestrian access from Ystrad to Nant-y-Gwyddon Road. The significant replacement scheme is being jointly funded by the Council and Welsh Government. Alun Griffiths (Contractors) Ltd started the first work on site this year with initial vegetation clearance from January 2022.

The project is challenging as it must contend with the day-to-day operation of the railway station and live railway, as well as the presence of the river. Good progress in recent months has seen the establishment of a site compound at Gelli Industrial Estate in March, followed by a series of night works since April. Several of the new footbridge foundations have been completed (pictured) as well as drainage work that could be carried out while keeping the bridge open.

The next phase of work in August 2022 will complete the partial removal of the footbridge. This will include the following operational measures, organised between Transport for Wales and the Council’s contractor to make progress:

Please note, the work from August 8 will temporarily remove the only ramped and step-free access to the northbound platforms (for trains towards Ton Pentre). There is a longer alternative route using the footpath via the playing fields, but this may not be suitable everyone – for example, wheelchair users.

The contractor has therefore arranged a free shuttle bus service to operate for people who cannot use the stepped access out of Ystrad Rhondda Railway Station. These passengers should remain on the train until Ton Pentre station, where the shuttle bus will be waiting to transport them back to Ystrad Rhondda station.

For further information about these transport arrangements, please call TfW’s customer helpline via phone on 0333 3211 202or via WhatsApp on 07790 952507. Alternatively, Alun Griffiths (Contractors) Ltd’s public liaison officer for the Brook Street scheme is available on [email protected].

The scheme to replace Brook Street footbridge at Ystrad Rhondda Railway Station is one of many schemes included within the Council’s Highways Capital Programme for 2022/23, within a £5.65m investment for structures. Delivering repairs to Imperial Bridge in Porth, replacing the Nant Cwm Parc Cantilever while strengthening Institute Bridge in Treorchy, and replacing the Llanharan Railway Footbridge, all represent priority ongoing schemes.