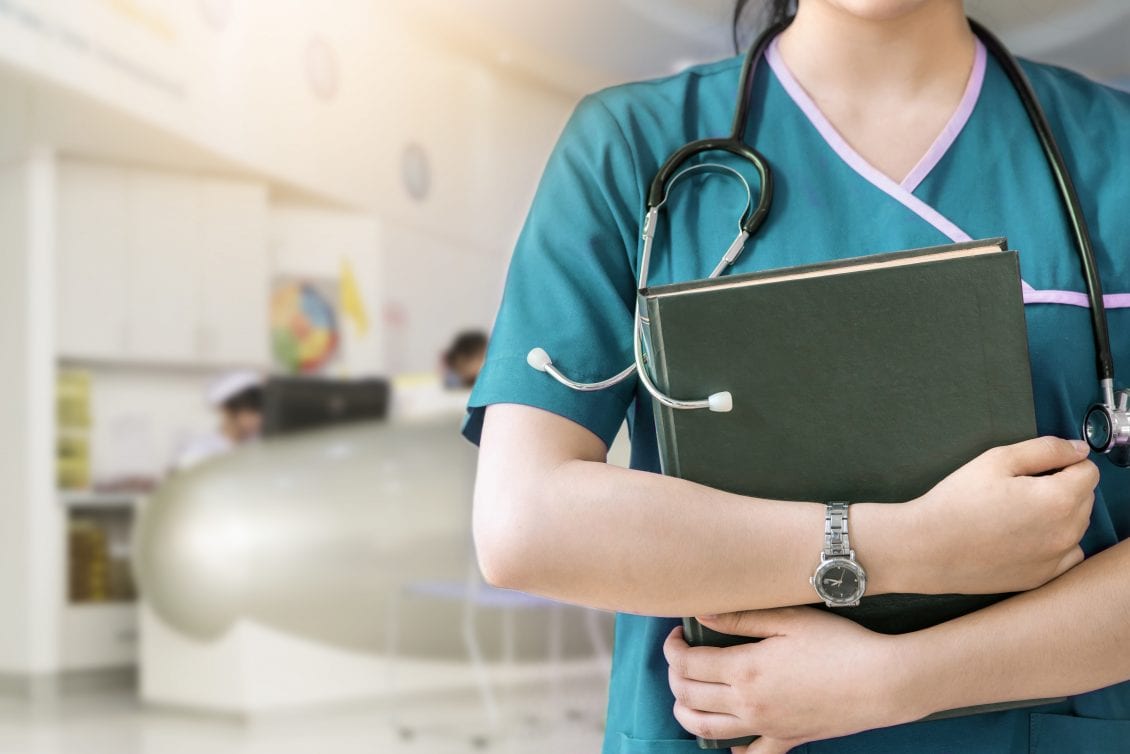 Work to prepare for a new city centre footbridge to replace an unpopular subway continues.

Installing an accessible walkway from Devon Place to Queensway over the railway line is significant feat of engineering and logistics.

The work over the railway line has to be completed when no trains are running so it is scheduled to be done over Christmas this year.

As part of the site preparation work, a steel sculpture by artist Harvey Hood needs to be moved. Archform, was commissioned by Network Rail in collaboration with the Welsh Arts Council,.

Network Rail will be putting its sculpture in temporary storage until plans for a new permanent home on its land, where it will still be on public view, can be finalised.

Councillor Roger Jeavons, Newport City Council’s cabinet member for city services, said: “This is a complex engineering project that has been in the pipeline for some years but can now proceed following the completion of the electrification of the railway line.

“Many residents will remember the old footbridge, with its steep steps either side, which was replaced by the subway in the 1970s. Subways were a popular way of improving walking routes in the 1970s but the new footbridge will provide a safe and accessible alternative for the 21st century.

“I’m pleased that Network Rail will be finding a new home for Harvey Hood’s sculpture. The railway has played an important role in Newport since the 19th century and this artwork pays tribute to the engineering skills of the Victorian railway pioneers.”

Maura Nelson, associate sponser at Network Rail, said: “This new footbridge will be a major boost for Newport – providing a safer and much more welcoming route for cyclists, pedestrians and wheelchair users.

“To help make this happen we’re temporarily moving the ‘Archform’ from its current location on Queensway.

“Harvey Hood’s iconic sculpture that has been a part of Newport Station’s heritage for decades and we’ll be returning to public display as soon as possible.” 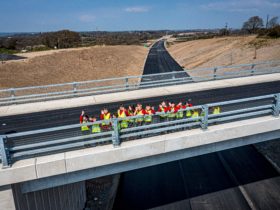 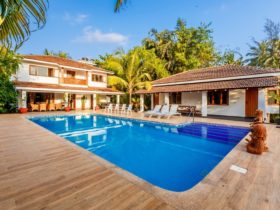 Is Travel Insurance Really Necessary For A European Holiday