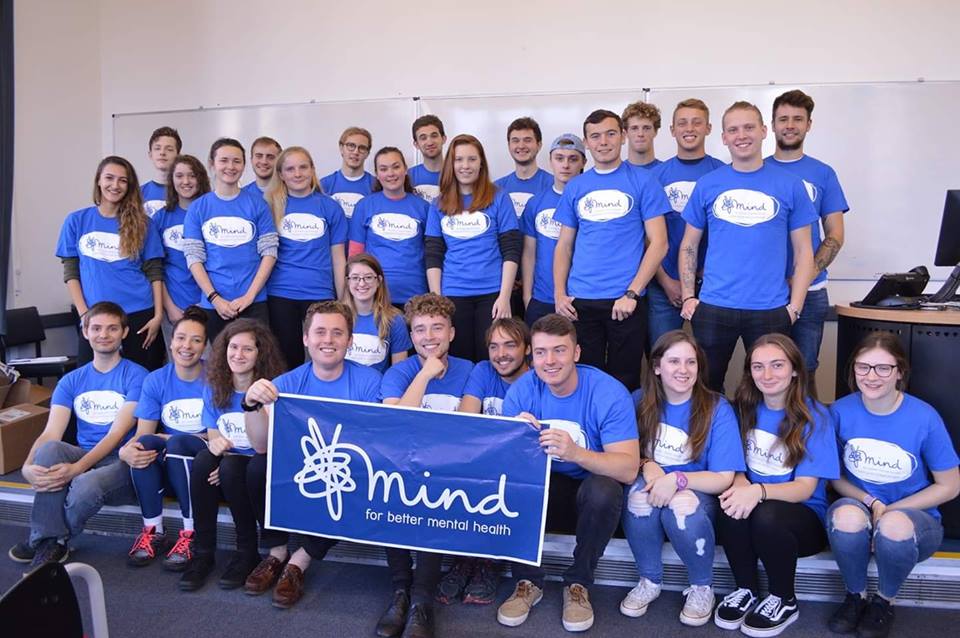 35 Bangor University students to trek Kilimanjaro in aid of Mind

Specialist business property adviser, Christie & Co has brought to the market Tre-Ysgawen Hall Country House Hotel and Spa. Built in 1882 as a large family country mansion, it is a now an award winning country house hotel on the Isle of Anglesey, off the North Wales coast.

Set within a two storey, detached property of traditional construction, the four star hotel is adorned with many original features and 19th century artworks and comprises 30 en suite letting bedrooms, a number of which feature four poster beds, with high quality leisure facilities including a gym, thermal suite and spa bath plus an impressive level deck swimming pool. In addition, there are extensive conference and event spaces, plus 10 en suite bedrooms used for staff accommodation and a self-contained manager’s studio.

Tre-Ysgawen Hall Hotel is set within approximately 10 acres of landscaped grounds, which include a walled garden of over an acre in size to provide fresh herbs, fruits and vegetables to the on-site kitchen, as well as a 600kw biomass plant, allowing the business to satisfy most of its own energy requirements.

Occupying a prominent position within picturesque countryside and easily accessible, just 30 minutes from Caernarfon, the Llyn peninsula and Snowdonia, and just over an hour to the English border, the hotel is ideally located close to numerous adventure tourism activities along with the more traditional tourist hotspots including beach resorts and established walking routes, making it a desirable year-round destination.

The original property underwent a substantial extension to the rear to accommodate the spa addition, which can be accessed through the main house or by its own private entrance, which was completed in 2002 at a cost of approximately £4 million. Having invested greatly in the business over the years, the current owner is now looking to sell due to her advancing years.

Ryan Lynn, Director at Christie & Co who is handling the sale, comments:

“This is a beautiful property set within acres of its own land, with the benefit of everything a hotelier needs, which includes a large spa extension to the back of the hotel, taking the operation up to the next level. We are acting on behalf of the property owner and the business operators Neil and Emma to find the right person to take over this business which has so much promise.”

The Tre-Ysgawen Hall Hotel is for sale through Christie & Co, with an asking price of £2,950,000 for the freehold interest.