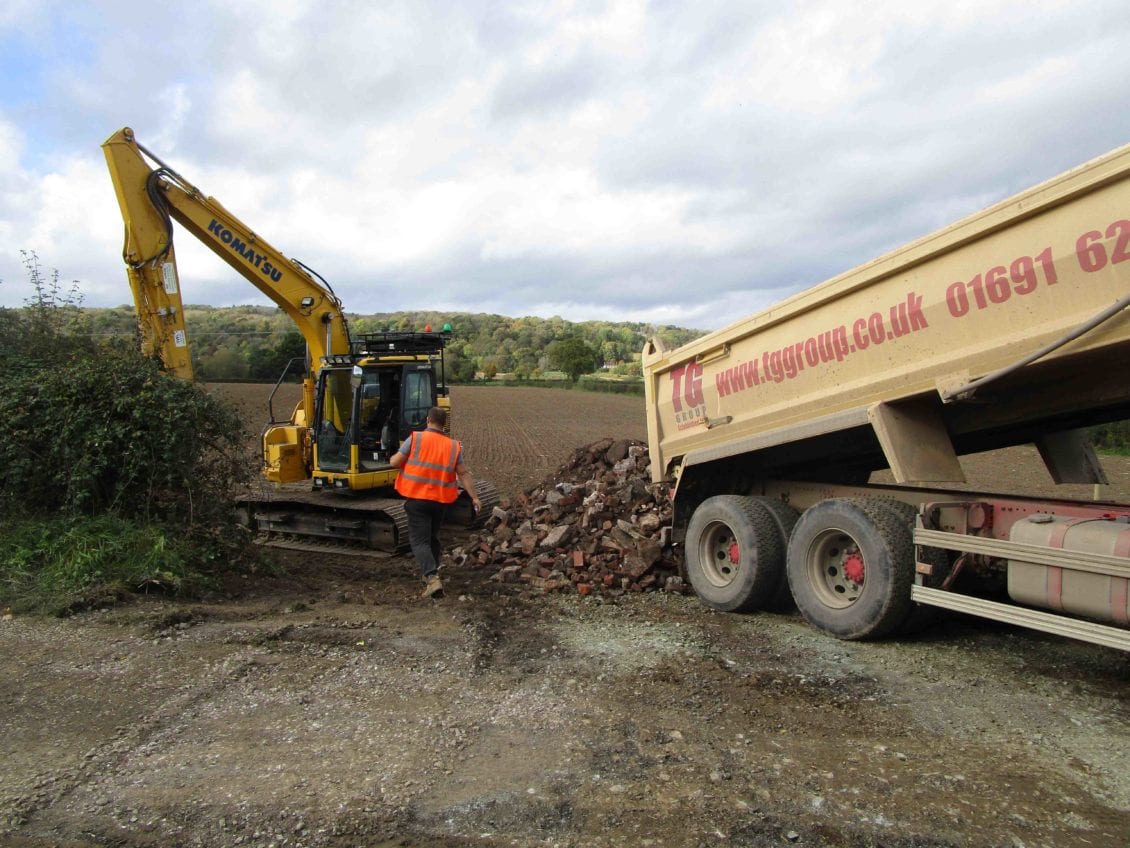 A young enterprise scheme is celebrating the success of its first entrepreneurial project which saw 32 young people, not in any education, employment or training (NEET), gain qualifications, land jobs and start two businesses.

The project, run by Caerphilly-based GoConnect, used enterprise skills and employability training to support 16 to 25-year-olds from rural areas of Caerphilly into education and employment. The project resulted in the young people gaining over 40 qualifications between them, with eight finding full or part-time jobs, eight progressing on to further education and six starting their very own enterprise.

Titled, ‘Plan it, Build it, Sell it’ the project used entrepreneurial concepts to engage young people into developing confidence and key skills. Tasks such as identifying local market and employment needs, developing a business idea and creating marketing strategies, were used as a platform to deliver training and grow an understanding of the work opportunities available.

Alun Prosser, Director of Go Connect said the success of the project was a testament to the determination and talent of the young people who took part;

“There are many misconceptions about young people not in education or training. Many think it’s laziness or a bad attitude, but for most, it’s simply a lack of options or opportunity to take their aspirations forward.

“Through Plan it, Build it, Sell it we used the concept of enterprise to get our young people to realise that there are opportunities out there for them. By engaging in the process of planning, developing and selling a product or service, our young people built key skills and gained qualifications, experience and confidence.

“We’re incredibly proud of every person who took part and we are delighted by their achievements. We’re especially excited to see what the two new enterprises to come out of the project can accomplish.”

‘SavePoint’ and ‘Dragon Enterprises’ were developed and launched during the project, and aim to use gaming and digital skills training to improve digital literacy and create a positive social space for other like-minded people.

“I knew I had leadership skills’ but the course has given me the confidence to be able to use them. I can now step up and be a leader.”

Sarah, who attended the course and now has ambitions to run her own business said: “I feel like I can take the lead that little bit more now as a result of the project.”

The ‘Plan it, Build it, Sell it’ project aims to tackle the issue of youth unemployment in Caerphilly and Blaenau Gwent and is run by GoConnect with the support of Caerphilly’s Rural Community Development Team. The project was funded through the Cwm a Mynydd Local Action Group as part of the Welsh Government’s Rural Communities – Rural Development Programme 2014-2020, which is jointly funded by the European Agricultural Fund for Rural Development and the Welsh Government. The project also received funding from the Coalfields Regeneration Trust.

“The Cwm a Mynydd Local Action Group was delighted to support Alun, Keiron and the rest of the Go Connect team on this innovative pilot project. It is fantastic to know that the project has empowered so many young people, giving them the confidence to establish two enterprises and is testament to the entrepreneurial talent we have here in Caerphilly.”