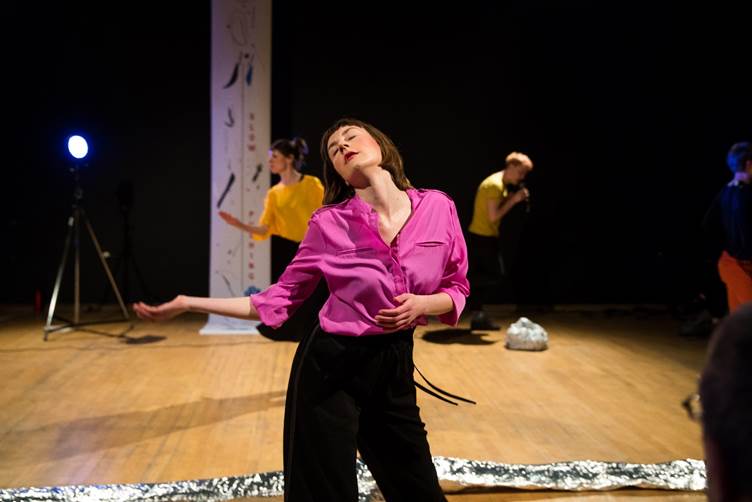 The music and entertainment festival will see revellers rock out at Penrhyn Quarry, Bethesda, to the likes of Cast, Miles Hunt, Elin Fflur and Mike Peters.

A performance by Cast, featuring John Power formerly of The La’s, was described as a “religious experience” by Noel Gallagher. Miles Hunt, of The Wonder Stuff, has three UK top 10 albums to his name. Elin Fflur rose to fame after winning Cân i Gymru (a national singing contest) in 2002, and has since gone on to co-present the programme on S4C each year. Mike Peters, of The Alarm, has achieved widespread critical acclaim with both bands, so the musical offering promises something for everyone.

Held on the outskirts of the Snowdonia national park, the quarry makes for a unique festival location, looking like something out of a music video rather than a venue. Food and drink from a range of local vendors will be on offer and travellers from afar have the option to pitch a motorhome and stay for the night.

If you want to experience the idyllic setting as a VIP, the prices are £65 for adults and £40 for children. You’ll be greeted with a glass of prosecco, enjoy complimentary food from Zip World’s impressive Blondin restaurant, and enjoy the music from a private viewing platform with Mike Peters and the other bands.

Mike Peters, ZipRoc curator and cofounder of Love Hope Strength said, “Last year’s festival was really well received by those that travelled from across the UK to enjoy the bands and by the local community too. Importantly, we were able to raise £25,000 thanks to Love Hope Strength’s partnership with Zip World. The money raised from last year is helping to support special cancer care projects across the UK and new equipment for cancer services here in North Wales.”

This year, the festival is looking to build on the success of last year as one of the most unique festival venues in the country in 2018.