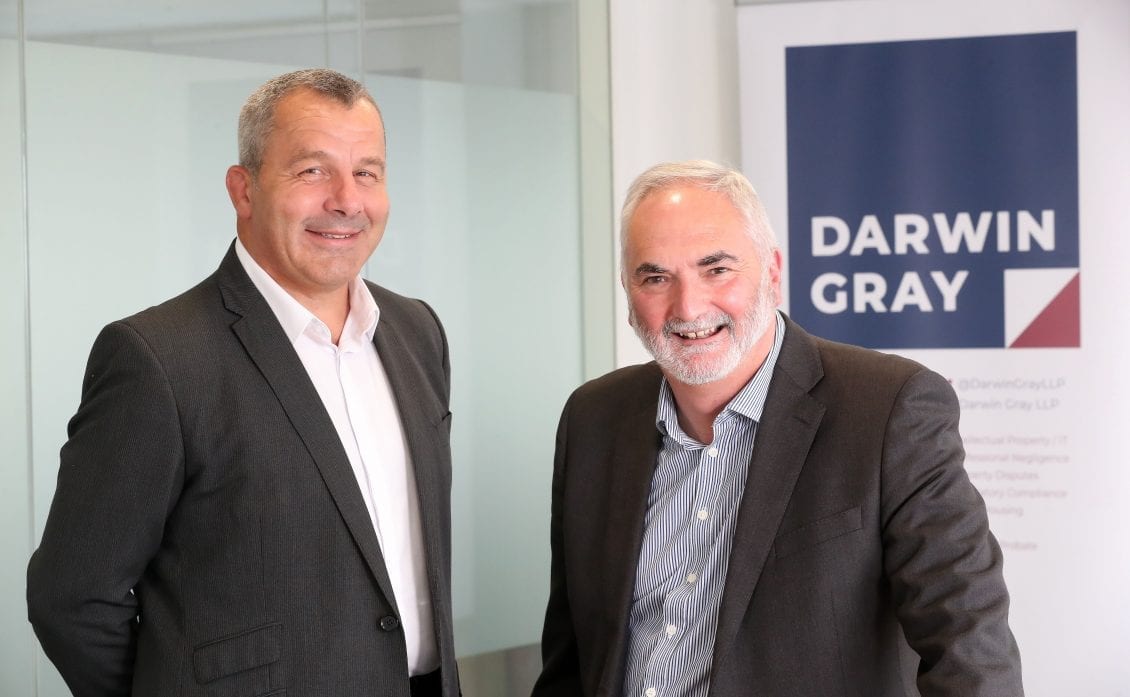 But in fact, Wales’ railway is far more interesting than you think — steeped in history and with facts and figures that will blow your mind.

For National Trains Day (12 May), Arriva Trains Wales has pulled together some of the best facts, destined to put your Welsh train knowledge on the right track.

1. The first EVER steam railway journey took place in Wales

In 1804 Richard Trevithick, an engineer from Cornwall, created the first steam locomotive railway journey in the world. Hauling at 5mph, the Penydarren tram road engine ran across nine miles from Penydarren to the Merthyr-Cardiff Canal.

2. The UK has the busiest railway in Europe

Over 3.5 million people travel in the UK daily. In Cardiff alone, 13,200 passengers arrive at the Welsh capital on a typical weekday during morning peak-times. On a rugby match day this number significantly rises and up to 40,000 people are expected to arrive by train in Cardiff.

3. The Severn Tunnel is the longest railway tunnel in the UK

Connecting Wales and England, the Severn Tunnel is the longest railway tunnel in the UK. Whilst it would take you over an hour to walk this 4.5-mile tunnel, trains manage to do it within 3 minutes and 30 seconds and it reaches 144 feet below sea level!

4. Wales holds the record for the longest train announcement

Listing over 39 stations in English and Welsh, the Swansea-Crewe Arriva Trains Wales’ announcement lasts 2 minutes 45 seconds and blares 4 times a day — including tiny villages such as Llangynllo, Ffairfach and Cynghordy. This is believed to be the longest announcement in Britain, and possibly the world!

With over 10,072 miles of railway track, British railways allow you to explore the UK to its fullest. This distance is the same as travelling from Wales to Australia!

6. Wales has some of the longest railways stretched across the seaside in the UK

The Cambrian Coast Line and North Wales line offer breath-taking coastal views that cannot be missed. From Shrewsbury to Pwllheli and Crewe to Holyhead, the two journeys have been welcomed as some of the most scenic rail journeys (Telegraph, 2017).

7. The Heart of Wales line and Conwy Valley lines celebrate their 150th birthdays this year

The four-hour journey from Swansea to Shrewsbury known as teh Heart of Wales line is recognised as one of the most beautiful lines in Britain with over 121 miles of architecture and history — crossing viaducts, Victorian spa towns and the striking Shropshire Hills. This year it is celebrating 150 years alongside the Conwy Valley line from Llandudno to Blaenau Ffestiniog.

The Great Little Trains, which were originally created to move slate out of the mountains, have now become a popular family attraction. The old-time steam trains go through various scenic routes, including Wales’ National Parks Snowdonia (Snowdon Mountain) and the Brecon Beacons (Brecon Mountain Railway). The oldest Great Little Train is Ffestiniog Railway, which has also become the world’s oldest independent railway.

9. Queen Street station is one of the busiest ‘points’ in the UK

The set of ‘points’ or junction by Queen Street station in Cardiff is one of the busiest in the UK railway network, taking passengers on multiple lines Northbound on the Valleys Lines and Southbound towards Cardiff Central and the Vale. It challenges the likes of London Paddington and Clapham Junction.

10. The longest train station name is found in Wales

Llanfairpwllgwyngyllgogerychwyrndrobwll-llantysiliogogogoch, the train station on the island of Anglesey in Wales is the longest station name in the UK. It is also holds the Guinness World Record of the longest URL address. Many have struggled with the pronunciation, but actress Naomi Watts (The Impossible, King Kong) can do it perfectly, having lived there for a brief period.