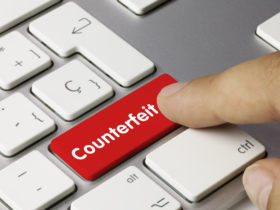 South Wales Police is appealing for information after a serious assault in Cardiff.

The incident happened between 11.30pm-12am on March 7 in Albany Road.

An 18-year-old man remains in hospital following the assault and three men and a woman have been arrested in connection with the incident.

We are appealing for any witnesses or anyone who may have been driving in the area who has dash cam footage.

Anyone with information should contact 101 or Crimestoppers quoting occurrence 1900083655