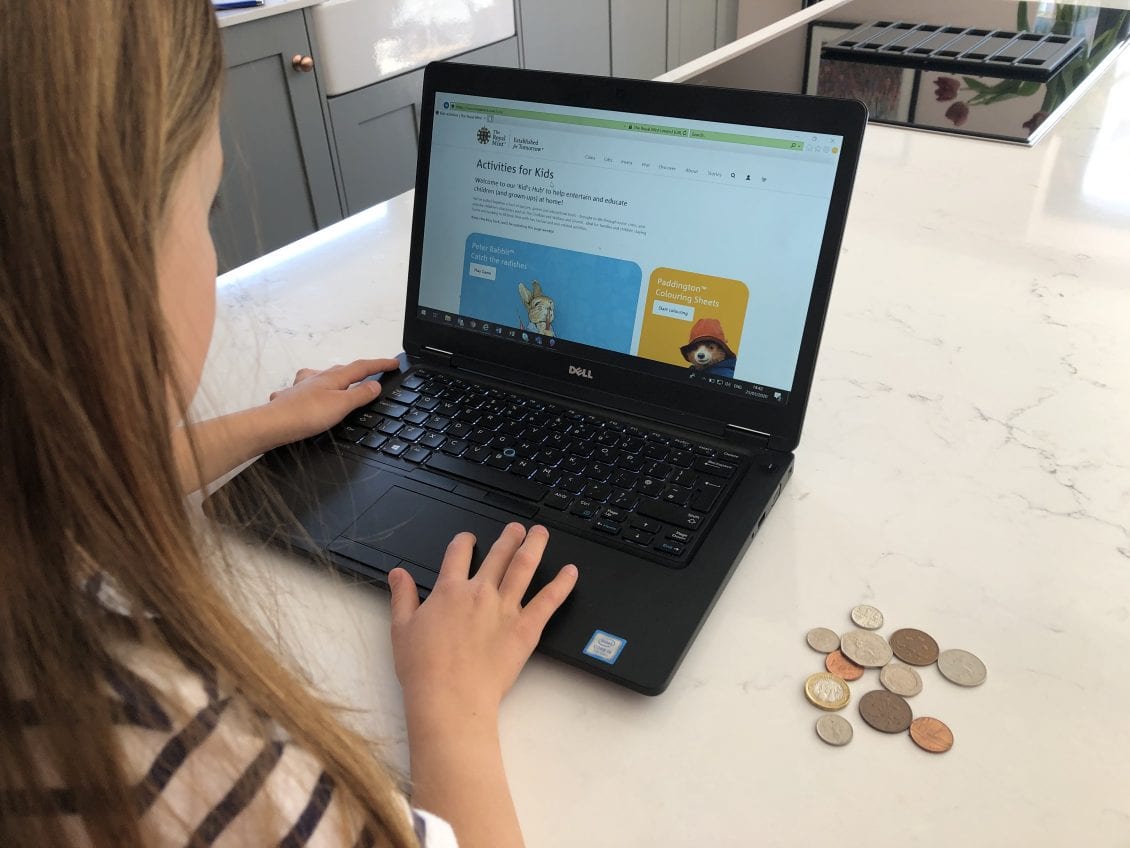 Wynne Construction has completed work to extend and improve the teaching environment and facilities at Ysgol Brynffordd including a new extension for the provision of Early Years services at the school.

The Bodelwyddan-based construction company were appointed by Flintshire County Council to design and build a £7.1m package of works to expand pre-school provisions within the county.

Work carried out by Wynne Construction at Ysgol Brynffordd was visited by members of the council as they toured the new-look building.

Flintshire County Council’s Cabinet Member for Education and Youth, Councillor Ian Roberts, said: “This is another milestone in the provision of the 21st Century Schools programme in Flintshire.

“This investment of over £7 million has provided a wonderful modern extension for children, young people and the wider community, and an improved teaching environment for primary school children.”

Project manager at Wynne Construction Mark Wilson said: “Ysgol Brynffordd is arguably the biggest scheme in terms of value and complexity we’ve undertaken and completed as part of the Early Years contract, as it consisted of a large extension to the existing school.

“We’ve extended the size of each of the classrooms including the school hall, increasing it by a third

“It was an interesting project as we built temporary internal walls so the school could keep using the facilities such as the hall and so we could continue working on the build.

“We also added a new activity room off the hall and built the Early Years facility. There is also a small group room with a library and the headteacher now benefits from having her own office, having previously shared the general office.”

The new Early Years facilities have been designed with a combination of blockwork and pre-cast concrete slabs, as well as sustainable structural insulated panel (SIPs) walls.

Mark added: “It’s great to be able to build these comfortable spaces that make a real difference to the school by providing better facilities for the children, who have improved spaces to learn in.”