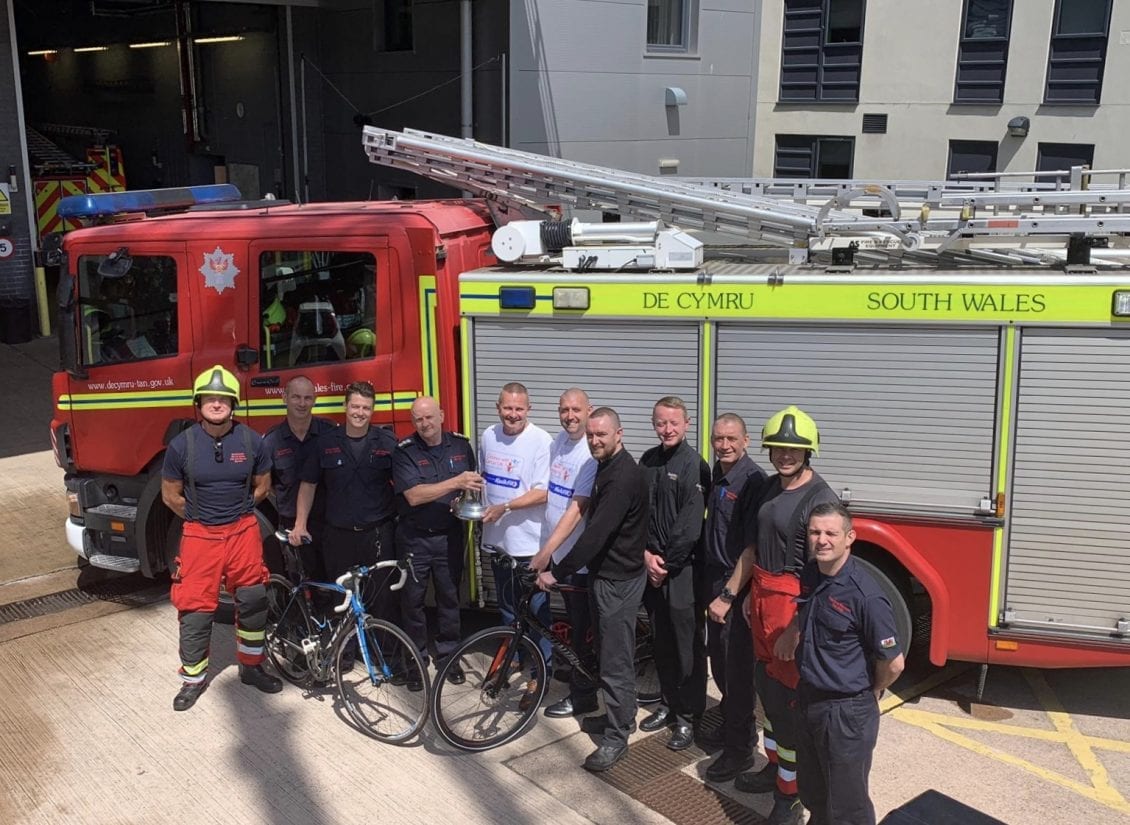 Officers investigating a fatal road traffic collision which occurred on Colchester Avenue, Cardiff, this afternoon, are appealing for any witnesses to come forward.

Emergency services were called to the incident near Sainsbury’s supermarket at approximately 1.30pm.

A  71-year-old cyclist, who was in collision with a VW Transporter, died at the scene.

His next of kin has been informed.

A section of the road was closed for several hours, but has since reopened.

Anyone who witnessed the collision but has not yet spoken to police, is urged to do so via 101, quoting occurrence 1800446271.

Officers would also like to hear from anyone who may have captured the incident on a dashcam or CCTV.