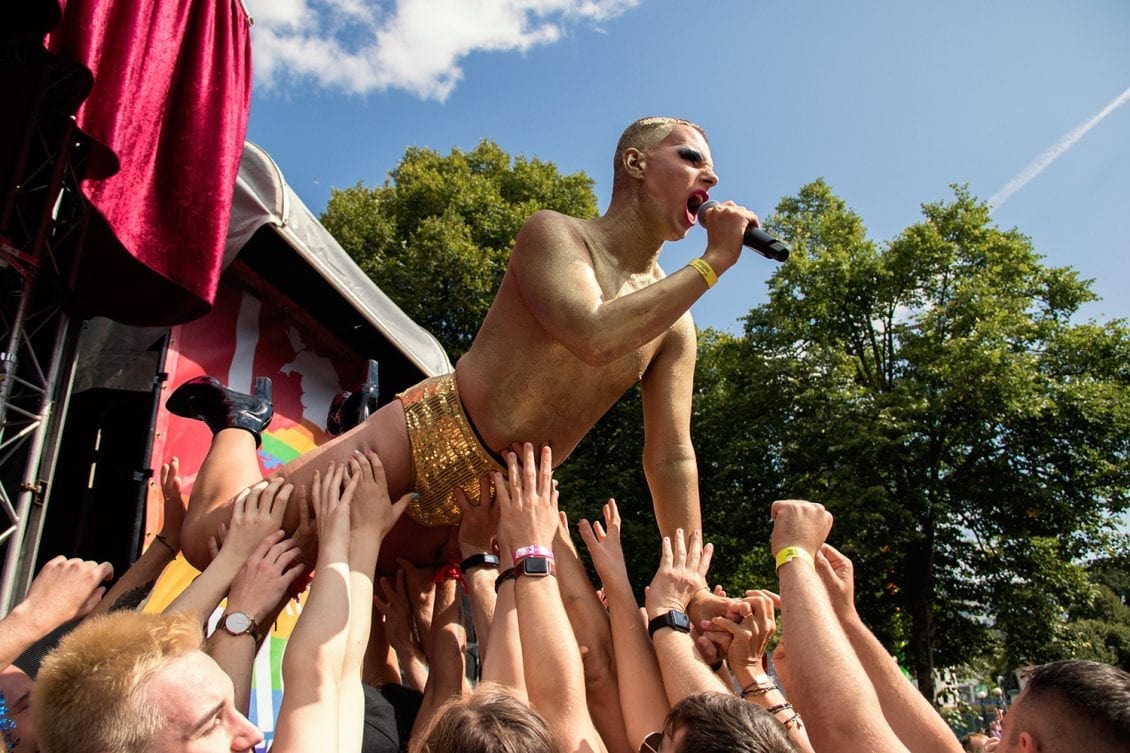 Following the release of his critically acclaimed second album ‘Flu Game’ and headline festival run, AJ Tracey continues his path to domination. Remaining at the very top of his game, releasing tracks with Aitch, Headie One and Stormzy, Mabel, Skepta and more cementing his status as one of the UK’s biggest artists. Now AJ will be heading to Cardiff for the first time as the feature live music act at the FIM World Supercross British Grand Prix.

The FIM World Supercross (WSX) is the supercharged combination of live-action motorsport with an ampliﬁed level of fan entertainment, including freestyle motocross stunts, pyrotechnics, and live music, for an action-packed experience.

On Saturday 8th October Cardiff’s Principality Stadium will be transformed into the ultimate dirt battleﬁeld for one epic night of unmissable action and intense competition vying for the World Championship, where 10 teams and 40 of the best riders from across the globe will do battle for over £200,000, in prize money and international supremacy.

The first round of the 2022 FIM WSX sees the championship go global for the first time, thanks to SX Global, the Australian company spearheading the FIM World Supercross Championship (WSX), with round one set to be one of the most anticipated supercross events in the history of the sport.

Tickets are available from LiveNation.co.uk / ticketmaster.co.uk