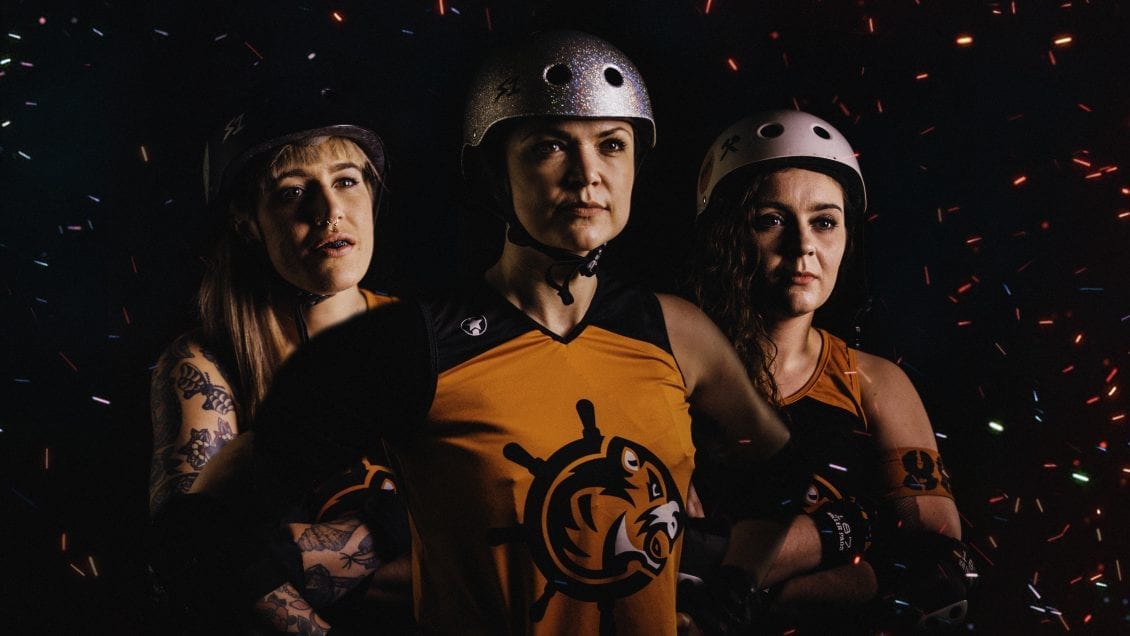 Double-Olympic triathlon champion Alistair Brownlee will be among the elite athletes taking to the water and the roads across the city and Gower this Sunday in the first IRONMAN 70.3 Swansea event.

Welsh paratriathlete Rhys Jones will be taking part in the Volvo 2022 World Triathlon Para Series Swansea the day before – fresh from his fifth place at the Commonwealth Games at the weekend.

Around 2,000 athletes will be participating in the IRONMAN 70.3 event, 700 from the Swansea area alone, with around 10,000 spectators expected to line the route.

Top IRONMAN professionals will include Britain’s Kat Matthews. She won the 2021 IRONMAN UK race in Bolton and came second at the IRONMAN World Championship event in May this year.

Weekend organisers IRONMAN and British Triathlon are being supported by the council in their efforts to make it a safe and inspiring weekend for all.

Council cabinet member Robert Francis-Davies said the weekend promises to be an amazing event on Swansea’s doorstep, with the 70.3 alone boosting local tourism and businesses by around £2.5m.

He said: “I thank all the participants and fans for coming but also local residents and businesses who are helping make IRONMAN 70.3 Swansea and the Volvo 2022 World Triathlon Para Series Swansea events possible.”