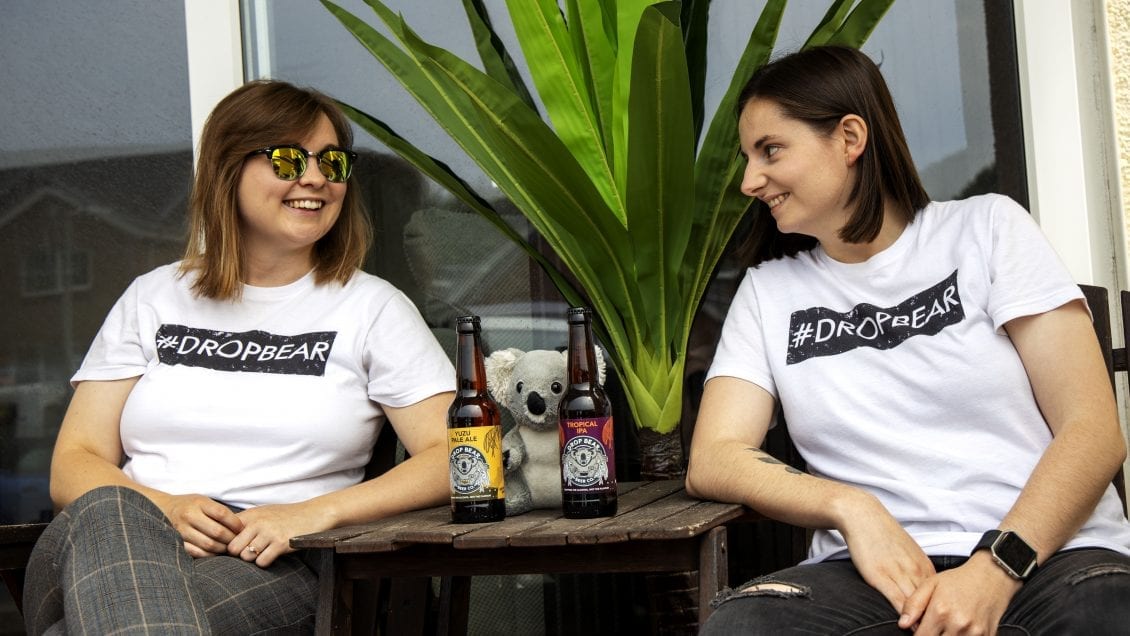 Staff and patients at Morriston Hospital received a special delivery when the team from Amazon in Swansea delivered a surprise for children in the paediatric ward.

Marty robots, which help children learn about computer science and engineering, were delivered to children in Morriston Hospital by the team from the Amazon delivery station in Swansea as part of a commitment to inspire children to engage in STEM (science, technology, engineering, maths) subjects.

The robots will be used to help facilitate virtual Amazon STEM workshops with play specialists and children in Morriston Hospital. The play specialists work with children who are in hospital for long periods and use play as a therapeutic tool to help them understand their illness and treatment.

The delivery of robots and STEM workshop is part of Amazon Goes Gold, Amazon’s annual campaign to raise awareness and funds during Childhood Cancer Awareness Month. In addition to partnering with hospitals and research organisations around the world, Amazon also wraps a selection of its delivery fleet in gold ribbons during the month of September to further increase awareness across its network. The Amazon Goes Gold campaign was launched in 2017.

Amazon also made a donation of £10,000 to Starlight, a charity that uses the power of play to improve a child’s experience of treatment in hospital and supports play specialists in Morriston Hospital.

“We would like to thank Amazon for this donation and for facilitating the exciting workshops for children in Morriston Hospital. At Starlight, we know that play and distraction are essential for improving wellbeing and reducing anxiety, fear and stress associated with being in hospital. Play can reduce isolation and increase social connection and gives children a sense of control and autonomy when this has been lost through illness.”

“Amazon is passionate about the education of children and we are glad to partner with Starlight and Morriston Hospital to deliver virtual workshops. We hope they will be a fun distraction for the children.”

The donation was made to Starlight as part of the “Amazon in the Community” programme, whereby the company supports the communities around its operating locations across the UK.

Community donations are one of a number of ways in which Amazon is supporting communities across the UK during COVID-19.