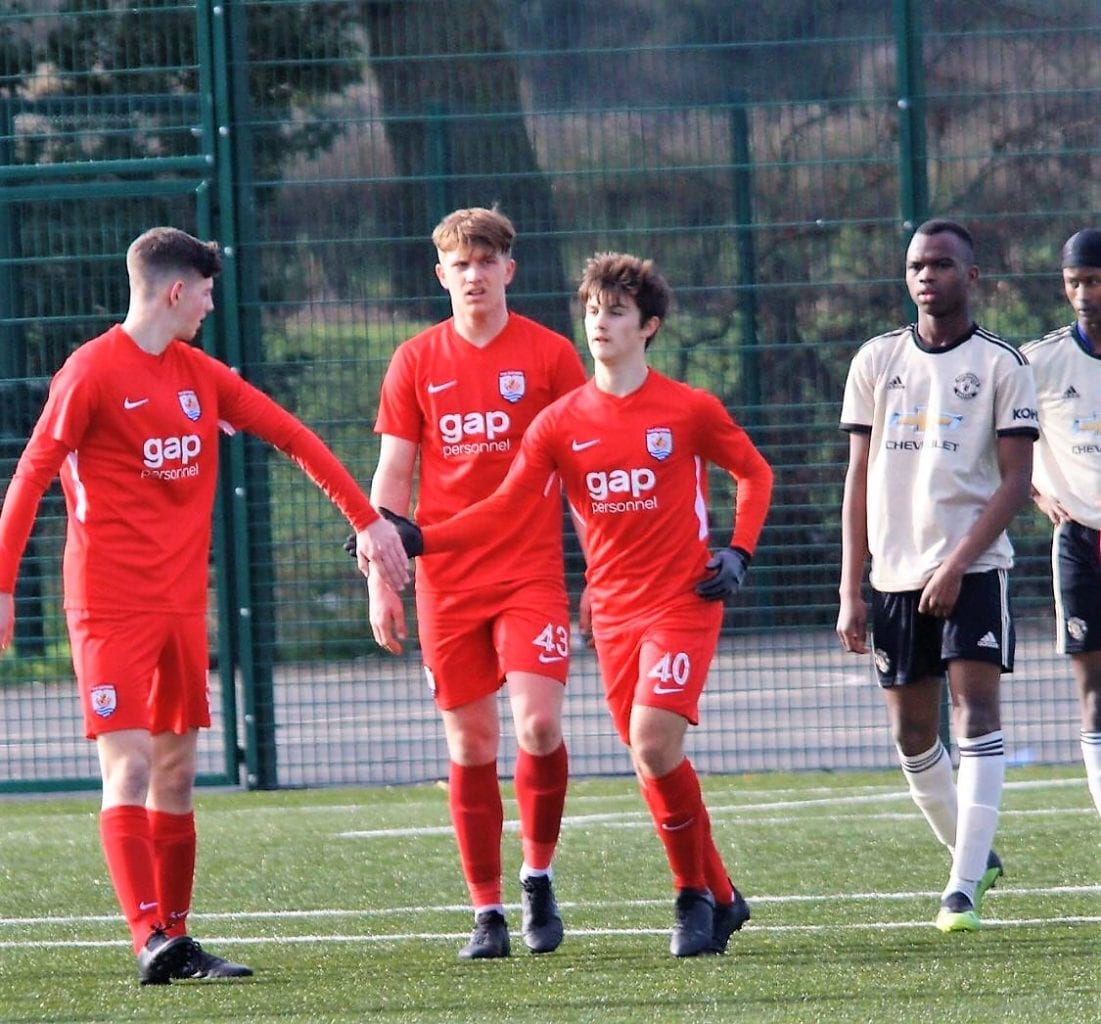 Sharpshooting student jets off to America for soccer scholarship

Pupils in Anglesey are being urged to apply for a series of new fully paid scholarships to an international residential college on Vancouver Island, Canada.

There are six scholarships on offer to pupils in Anglesey to study at Pearson College UWC, Canada – a sister college of UWC Atlantic College, based in St Donats Castle in south Wales – including one fully funded place on the two year International Baccalaureate (IB) course starting in autumn 2019.

Five further fully-funded scholarships are available for the Young Leaders summer course at the Canadian college next summer, with flight costs included in the package.

Applications to the full scholarship to study the IB at Pearson College UWC are open to 16–17 year olds (at date of starting) who have grown up in Anglesey, or have been a resident on the island for three years or more.  Successful applicants will have their tuition fees paid in full for the two year long course – the sixth form years of their education – which starts in the Autumn term of 2019.

The scholarships have been funded by an anonymous donor.

“This really is an amazing opportunity for a young person from Anglesey to join a group of their peers from all around the world; most of whom, like them, will be leaving their families in their countries and heading to represent their home nation in a far-flung part of the world.”

Each year, up to 30 young people across the UK are offered a place to study the IB at United World Colleges around the word, with most heading to UWC Atlantic College.  More than half of the students attending the College are supported by scholarships or bursaries.

Leonardo Costa, chair of UWC Great Britain, said: “With scholarships our aim is very much to enable young people from all backgrounds to access this amazing educational opportunity.”

UWC Atlantic College, the first college of a movement founded by educationalist Kurt Hahn in 1962, is home during term time to over 360 students from more than 90 different countries around the world.  Its mission is to make education a force to unite people, nations and cultures for peace and a sustainable future.

The UWC Great Britain committee is also accepting applications from promising students who will normally be aged 16 or 17 by September 1, 2019, to start at a college next year.  Applications are open to British citizens around the world, or those who have lived in the UK for the past 3 years.

All United World Colleges aim to select students from the most diverse backgrounds, irrespective of race, geographical base, wealth or religious experience.

Students interested in applying for one of the places on offer for 2019 can find further information atwww.uwcgb.org.  The closing date for applications is October 31st.