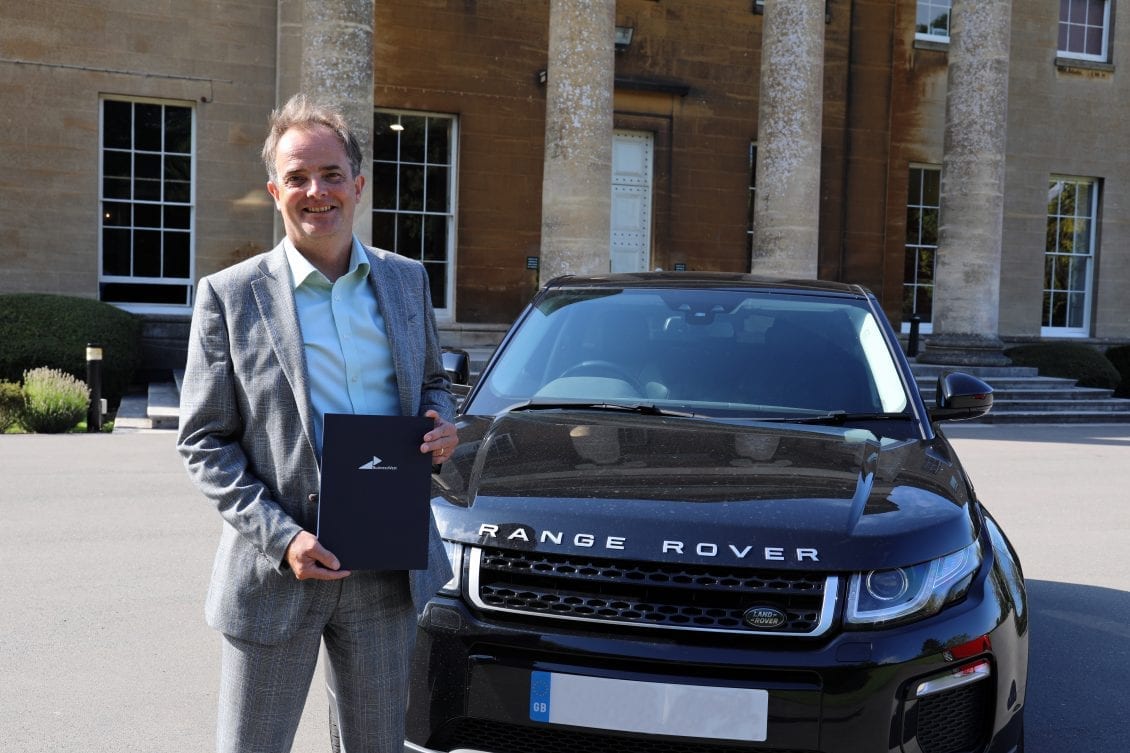 Police in Pontypridd are appealing for information following a serious assault earlier on Friday, 28 May, 2021.

A 25 year-old man sustained puncture wounds to his legs during the incident which occurred near Pontypridd train station at approximately 11.30am.

He remains in hospital with what have been described as superficial injuries.

Detective Inspector Emma Hampton, said: “We are continuing with our extensive enquiries to identify those responsible, and local officers have stepped up patrols in and around the area. The assault occurred in a very public place at a time when the town would have been busy – we need anybody with information to get in touch.”

A police cordon remains in place in the car park outside the train station.