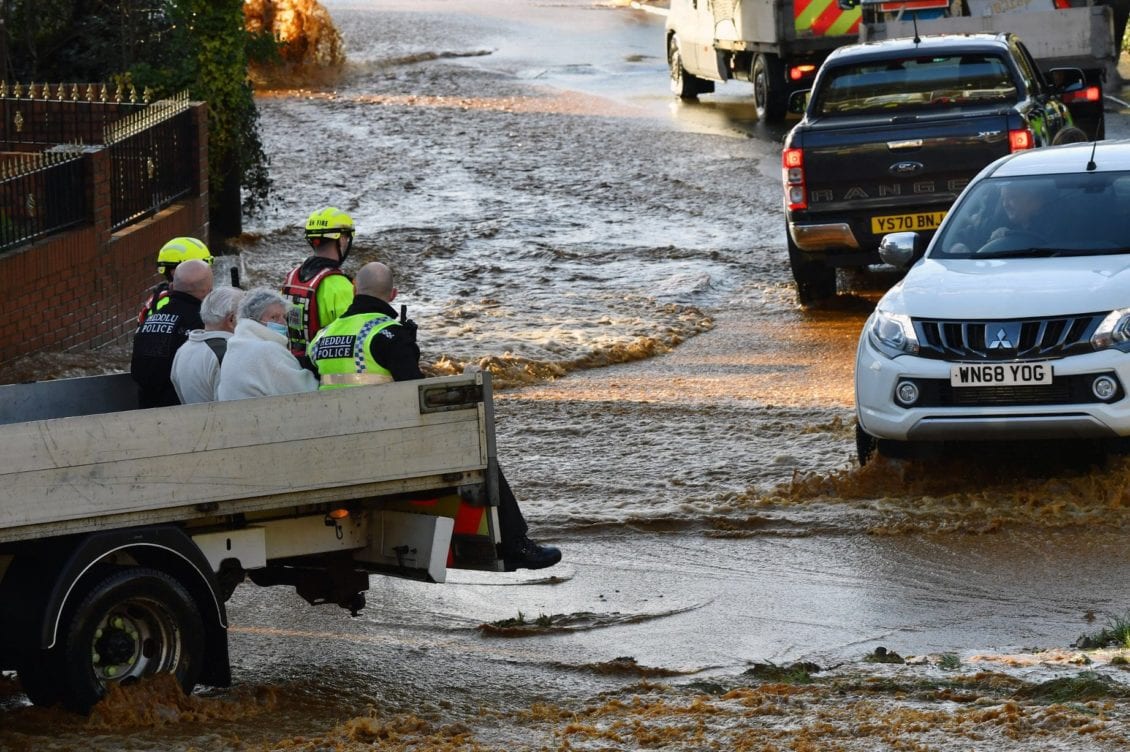 Cohabitation agreements are not in themselves legally binding; however, if certain legal criteria is met, then it is possible for the agreements to be provided with the full force of the law.

Entering into a cohabitation agreement is one of the best ways that cohabiting couples can look to safeguard their assets when starting to cohabit with their partner.

A cohabitation agreement is designed to safeguard the assets of a couple who have decided to cohabit. The agreement can be as detailed or as simple as the couple wish. It is similar to a Pre-Nuptial Agreement in the sense that the aim of the document is to enable both parties to freely discuss what they wish to happen to their assets upon the breakdown of the relationship which often leads to a more amicable separation.

The number of cohabiting couples continues to rise with children living with unmarried parents being commonplace. It appears that the recognition to formalise the arrangements between cohabiting couples is underestimated and underused. The rights of an unmarried couple is very different to the rights as a married couple with there being very different options available upon the breakdown of a cohabiting relationship.

The purpose of a cohabitation agreement is to set out the expectation of a couple choosing to cohabit and set out what should happen if that relationship were to breakdown. That way, the parties are enabling themselves to ensure that they are secure, not only in their relationship, but upon the unfortunate event of the relationship coming to an end.

Whilst cohabitation agreements are not in themselves legally binding, if entered into correctly, they offer the best starting point and security as to what should happen to the assets of the parties upon their separation.

What are cohabitation rights

There is no such thing in England and Wales as what has been referred to as a ‘common-law husband and wife’. Therefore, often people enter into a cohabitation agreement do not necessarily know what their rights would be in the unfortunate event of their relationship coming to an end. There are no automatic rights given to a person simply due to the fact that they have been in a cohabiting relationship.

In England and Wales, just because you live with someone who has perhaps supported you previously does not mean that you are entitled to continue receiving such support if the relationship comes to an end. As far as cohabitation rights are concerned, the law treats a cohabiting couple as two separate individuals so any property held in the joint names of the parties will usually be divided equally and such matters can often be relatively straightforward to deal with.

Any other assets such as savings, bank accounts etc will remain in the ownership of the person whose name they are in. In most cases, a partner cannot claim ongoing financial support from the other in the same way that a married person may be able to do so. This can be different if there are children of the relationship where not only could the non-resident parent pay child maintenance but there are also other financial provisions available to support the child of a non-married couple.

In relation to property owned by one party only, the situation as to what a cohabiting party is entitled to can be more difficult. The starting point in this situation is that the person who has the legal title for the property will retain full ownership. However, the party who is not on the legal title may have a claim against the property and such disputes can often involve going to Court especially if both parties have not set out their intention beforehand in something like a cohabitation agreement. This is a complex area of law and as such, if parties can protect themselves and set out their expectations for their respective assets in a cohabitation agreement, it can often mean that disputes of this nature can be avoided. 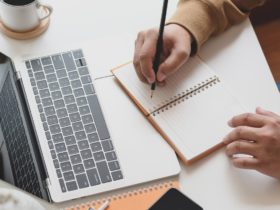 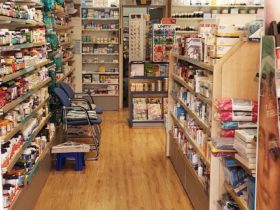 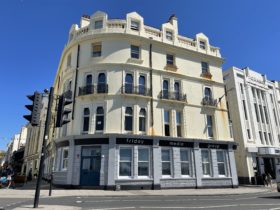