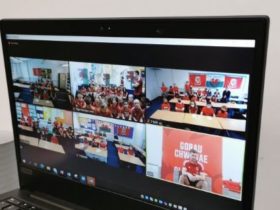 The Championship season is reaching the point where the league table begins to take shape. After the initial weeks of some sides shaking off the cobwebs and others enjoying frantic early starts, we are now at a stage where we can realistically look at who are the favourites for promotion in the Championship betting odds and who should be gearing up for another arduous relegation battle from perhaps the most competitive division in all of Europe.

There are always dark horses associated with promotion and in a league where form fluctuates so often it might still be premature to pick an absolute contender but the way Queens Park Rangers have been playing, you wouldn’t want to look past them. Having not been in the top flight since 2015, Mark Warburton is looking to bring the good times back to West London after years of battling financial turmoil and overwhelming mediocrity at the Kiyan Prince Foundation Stadium.

The Rs have enjoyed a prosperous return to form as of late but they need the longevity to ensure they will be within a shot for the playoffs in the Championship tips from Paddy Power towards the business end of the season. With that in mind, here is what we think QPR are doing well and how they can mount a promotion charge.

This season saw the return of fans in stadiums after a near 20-month hiatus due to the coronavirus pandemic and arguably no team in the league suffered more than QPR. The boisterous crowd create one hell of an atmosphere in the newly named Kiyan Prince Foundation Stadium, capable of rendering any side helpless on the right occasion.

However, it’s not enough for the crowd to only get up for the big games. The side have a lot of matches a head of them and whilst they are currently sitting pretty in eighth, on the verge of the play offs, you only have to look at some of their final placements in the league from years gone by to know that momentum can shift at any given moment. With some massive games coming up that could swing the pendulum in their direction, the White City boys will need to be in full voice to give the team that added boost.

Just from seeing their recent performances in the Carabao Cup, Warburton has a plethora of attacking talent at his disposal. From the experienced Charlie Austin, who is now enjoying his third stint in West London and has duly delivered goals on every occasion, to main talisman Lyndon Dykes, whose physical presence is perfectly tailored to the Championship.

The Rs’ direct style will cause a lot of teams problems, as will the height the side possesses — if utilised properly with the dead ball ability of Chris Willock, they should score plenty of set pieces. While there are still questions to be asked of the side defensively, they certainly have enough firepower in forward areas to bail themselves out until January where reinforcements can arrive if required.

As mentioned before, all it takes is a slight dip in form for a season to completely implode in the Championship. While it appears all the right ingredients are cooking at just the right temperature now, the late defeat to West Bromwich Albion can’t derail the club’s good form. They still have a perfectly winnable cup tie against Sunderland with an opportunity to reach a quarter final, but it is down to Warburton to manage his players game time responsibly and ensure they can compete on all fronts. The last thing those fans will want is for the season to be over before it really gets going — they have seen enough false dawns over the years and will not want history to repeat itself. 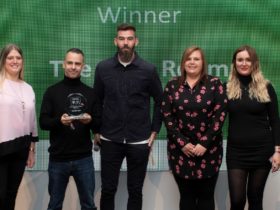 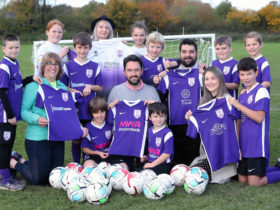