The schools in Cardiff open and closed due to the snow

Over 200 young musicians from the County’s primary schools took part in individual and ensemble competitions throughout the day.

Later in the afternoon, an enthusiastic audience enjoyed a ‘Showcase’ concert featuring the individual and ensemble winners from the day’s competitions, as well as the county’s Primary Schools Area Ensembles.

Music Service co-ordinators Philippa Roberts and Sarah Benbow said afterwards: “The young musicians of Pembrokeshire continue to make everyone proud with their dedication and achievements.”

Loti Makepeace from Ysgol Brynconin won the Open Piano class and performed Tarantella (No. 6 from Miniatures, Op. 33) by Maikapar.

Meanwhile the Open Woodwind class winner was Emily Andrasko from Ysgol Hafan y Mor, who performed Largo and Vivace from Purcell Sonata no 2 in d minor.

The County Area Ensembles which performed were:

The invited professional adjudicators were greatly impressed with the high standard and strength of schools’ music on show from across the County.

“I travel across the country as an examiner and performer. The standard reached by these young pupils in Pembrokeshire is unsurpassed,” said Denis Mahoney, the adjudicator for Brass.

“This Music festival is so important and something to treasure.”

County Music Manager, Ben Field, said he was grateful to the adjudicators, teachers, parents and students for making the Festival such a success.

He also thanked The Friends of Pembrokeshire Orchestra for their continued support to the Music Service at this and all events throughout the year.

Ben added: “Once again, we have witnessed extraordinary displays of talent from our young people.

“It has been a memorable evening and one which has taken place thanks to the generosity of the sponsors, Valero, to whom we are all once again indebted.” 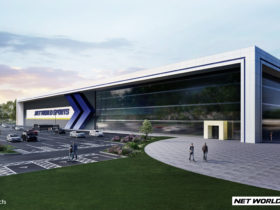 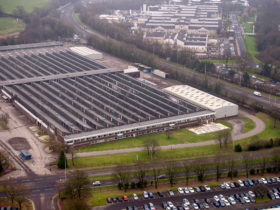 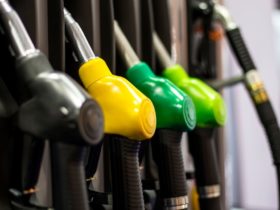