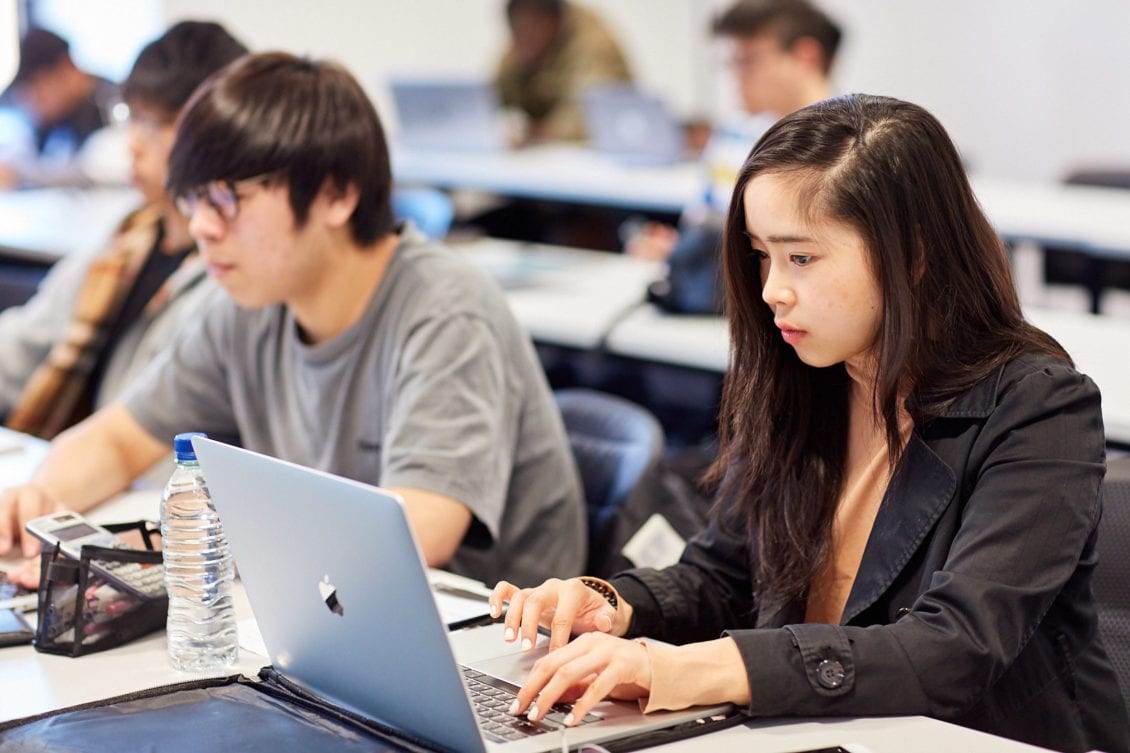 A STUDENT with autism and his caring family have created hundreds of craft and art packages for children with learning difficulties and additional needs during the Coronavirus lockdown.

Matthew Hayes volunteered to create the packs for Flintshire charity DAFFODILS, who were supported throughout by the Steve Morgan Foundation, which donated £6,776 to the project.

DAFFODILS is a source of comfort for children with a range of disabilities including Down’s Syndrome and cerebral palsy.

The Coronavirus pandemic forced them to cancel regular events – such as swimming, bowling and soft play – so the family decided to do all they could to help people in self-isolation.

“We were holding three activities every week throughout the year before Covid-19 struck,” said Dad Richard, Chair of the charity, and whose wife Wendy is Activities Manager.

“It’s been tough, especially for Matthew as he misses his friends, but the way he has responded in organising things online and making these craft packs is inspiring.”

With the backing of the Steve Morgan Foundation – which has donated more than £200,000 to DAFFODILS over the last 13 years – Matthew has put together more than 700 of the packs already, and hopes to do many more before the initiative ends in July.

“If you can’t come to DAFFODILS, DAFFODILS will come to you,” said Matthew.

“I’ve been a part of the group since as long as I can remember and it’s helped me to make friends; I even met my girlfriend at DAFFODILS, and I will always be a part of it.

“I know how important it is to other people as well, and that’s why we’ve been so busy making the craft packs, which have colouring books and painting sets, sketch books and more.

“It can take more than 24 hours to put a pack together, but it’s worth it – they look fantastic.”

Matthew misses his classmates and tutors at Coleg Cambria Northop, where he is a student representative and vice-chair.

He has also just been named the site’s Student Vice President for the next academic year.

“I have had a great first year at Coleg Cambria on the ILS course, and can’t wait to return when the time is right and it’s safe to do so,” he added.

“We’ve been keeping in touch online and have had lots of support, but it will be nice to get back to normal, at college and DAFFODILS.”

Rona Griffiths, Deputy Director of Learner Experience and Enterprise at Cambria, said Matthew is an example of how learners and staff have been going “above and beyond” to help others.

“These are very challenging times for everyone, so what Matthew and DAFFODILS have produced to support children with learning difficulties and disabilities is outstanding, he’s a total star,” said Rona.

“I’m sure his efforts have been a great source of positivity during past months, and we are proud of him for that. We can’t wait to see Matthew and his fellow students soon and wish him luck with the rest of the project.”

Philanthropist and Redrow founder Steve Morgan announced in March he would be giving up to £1m a week to charities in North Wales, Merseyside and Cheshire. You can find out more here: www.stevemorganfoundation.org.uk/