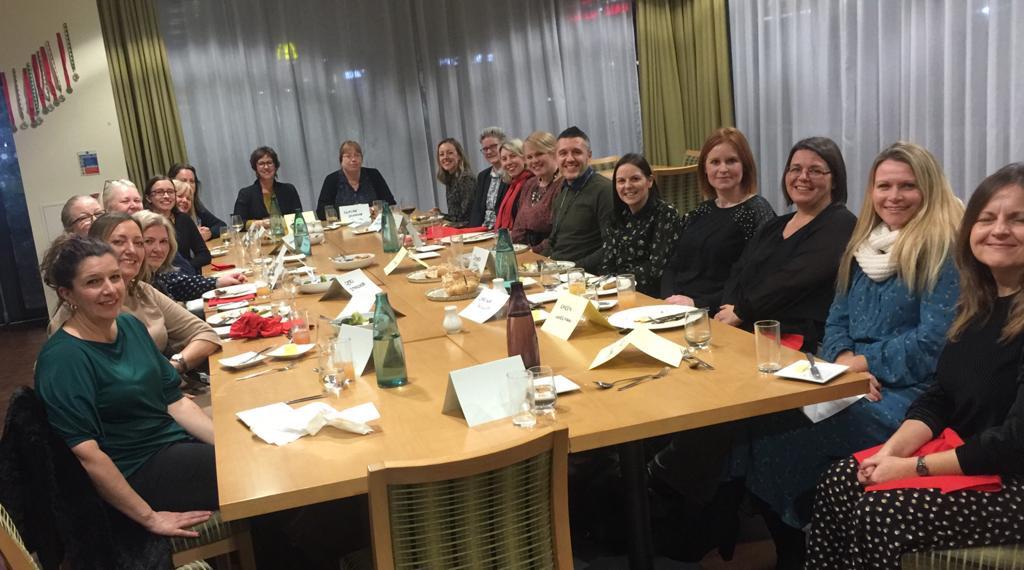 Nineteen graduates from the University of South Wales (USW) have been working on TV shows that have been nominated for British Academy Television Craft Awards.

The alumni from the Film and TV School Wales, at the heart of Cardiff’s creative industry, worked in the teams being recognised across two categories: Production Design and Special, Visual & Graphic Effects.

The ceremony takes place in the month before the main Bafta TV Awards, which generally reward on-screen talent.

USW holds strong links with major film and TV industry employers, including Bad Wolf, the production company behind the critically-acclaimed drama, His Dark Materials, which is up for five Bafta awards this year.

The winners will be revealed during a digital-only ceremony on Friday 17 July, hosted by comic actor, Stephen Mangan.

The USW graduates are:

MJ Hygate, USW graduate, is employed by Painting Practice, an award-winning design company. She said: “When I first started my course the one goal I gave myself was to work on something I love and to get my name in the credits. Tick – done that!”

Tom Ware, Director in Production and Performance, USW said: “We are thrilled that, thanks to our close partnership with Screen Alliance Wales (SAW), we are able to create so many opportunities for our students and graduates to work on internationally respected screen projects. To be able to support so many talented young people, now and on future series, is both an honour and a privilege.”

Yassmine Najime, Studio Manager at Painting Practice, said: “It is wonderful and inspiring to see so many people coming to us with different sets of skills and managing to help realise projects which are recognised world-wide for their high quality! Our partnership with USW and SAW really carries the seeds of what welsh talent can bring to the table, once given the opportunity to be nurtured and thrive!”