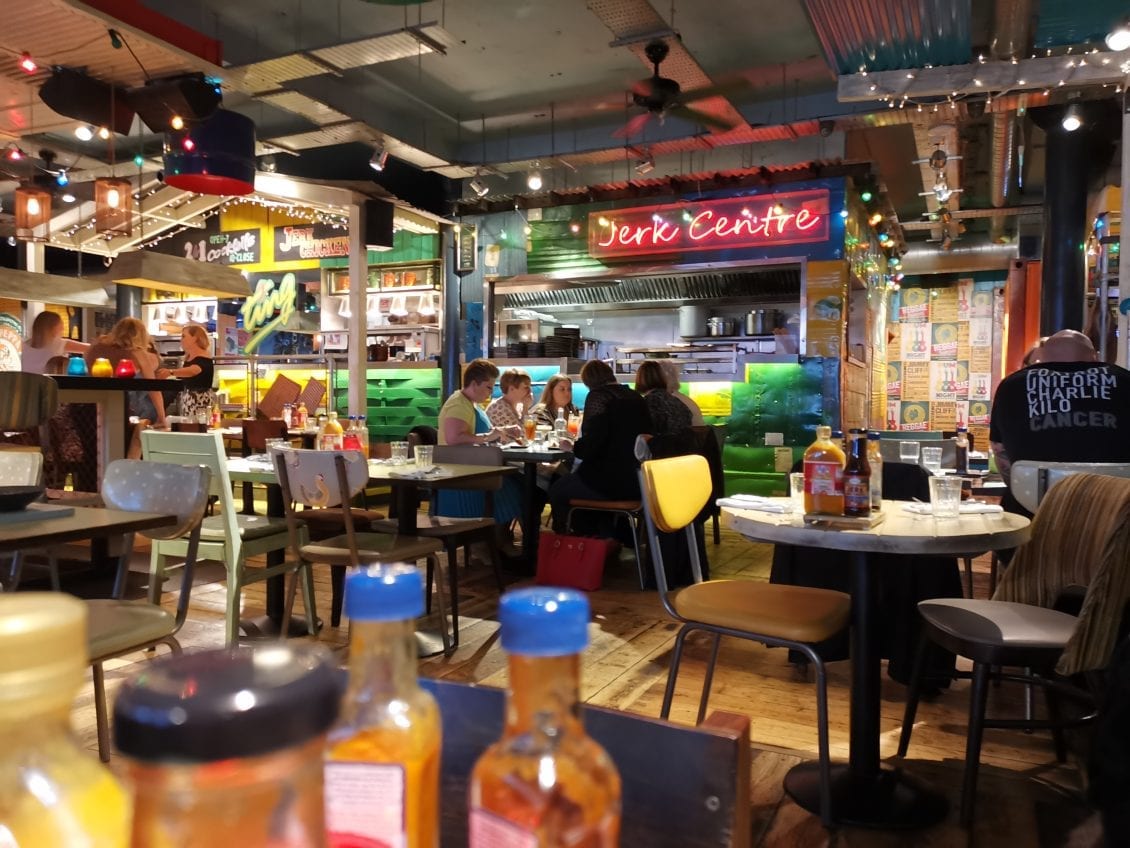 Hay Festival and the BBC have today unveiled the full line-up for the BBC Marquee at Hay Festival 2022 along with broader coverage for the Festival, 26 May-5 June.

Returning for its first in-person spring event since 2019, Hay Festival is the world’s leading festival of ideas, bringing readers and writers together in sustainable events to inspire, examine and entertain.

Across BBC TV, radio, podcasts and online, 28 BBC shows will be recorded on site or broadcast live from the event in front of a Festival audience, including:

• BBC Radio 4 offers a swathe of top-rated podcasts and programmes including Room 5 with Helena Merriman, The Life Scientific with Jim Alkhalili, Uncanny with Danny Robbins, Fortunately… with Fi and Jane presented by Fi Glover and Jane Garvey, Add to Playlist with Cerys Matthews and Jeffrey Boakye, Screenshot with Ellen E Jones and Mark Kermode, Death by Conspiracy and War on Truth with Marianna Spring, You’re Dead to Me with Greg Jenner and Corin Throsby, and The Coming Storm with Gabriel Gatehouse.

• BBC Radio Wales offers a daily digest of Festival highlights with Tonight at Hay, plus a trio of listener favourites The Leak with Tom Price, The Arts Show with Carolyn Hitt and The Aberystwyth Book Club.

• BBC Radio Hereford & Worcester reports live from the Festival all week, including a series of bulletins with special junior reporters meeting their heroes.

• BBC World brings science and technology show Click to life in front of a Festival audience.

Meanwhile, two of the year’s biggest BBC adaptations are explored on the Festival stages as His Dark Materials cast members including Amir Wilson (Will Parry) and Simone Kirby (Mary Malone) join producer Jane Tranter for a look behind the scenes; and actors Joe Alwyn and Alison Oliver join executive producer Emma Norton to discuss the upcoming BBC Three adaptation of Sally Rooney’s Conversations with Friends.

All Marquee events are unticketed and free to attend, while tickets to main stage sessions can be booked now at hayfestival.org/wales, where the full programme can also be explored.

Mohit Bakaya, BBC Director of Speech, said: “We’re delighted that people can once again enjoy BBC recordings in person at Hay Festival. It’s been clear in recent years how important the arts, as well as factual storytelling, are in terms of connection, community and inspiration, so it’s a pleasure to bring the Festival audience brilliant new shows and podcasts, alongside some radio and audio favourites. As always, they will also be broadcast for the wider listenership.”

Cristina Fuentes La Roche, international director of Hay Festival, said: “As we return to in-person events again, it’s a joy to work with the BBC in amplifying conversations that take place in this Welsh field to the world across TV, radio and online making free Festival content accessible to millions.”

The Festival’s full programme of 500+ ticketed events launches the best new fiction and non-fiction, while offering insights and debate around some of the biggest issues of our times.

Events will take place at the main Dairy Meadows site, in St Mary’s Church in Hay and in a new Festival theatre in the grounds of the recently restored Hay Castle. The Festival site is free to enter, with a range of pop-ups to explore, including the Festival Bookshop, HAYDAYS courtyard, Make & Take Tent, and a host of exhibitors, market stalls, cafés and restaurants.

Partnerships with Adult Learning Wales, Strong Young Minds, The National Literacy Trust, Head4Arts and The Family Place will make this one of the most accessible Festival editions yet with targeted projects to attract harder-to-reach communities, while a plethora of new sustainability measures will help to tack the environmental impacts of running a festival.