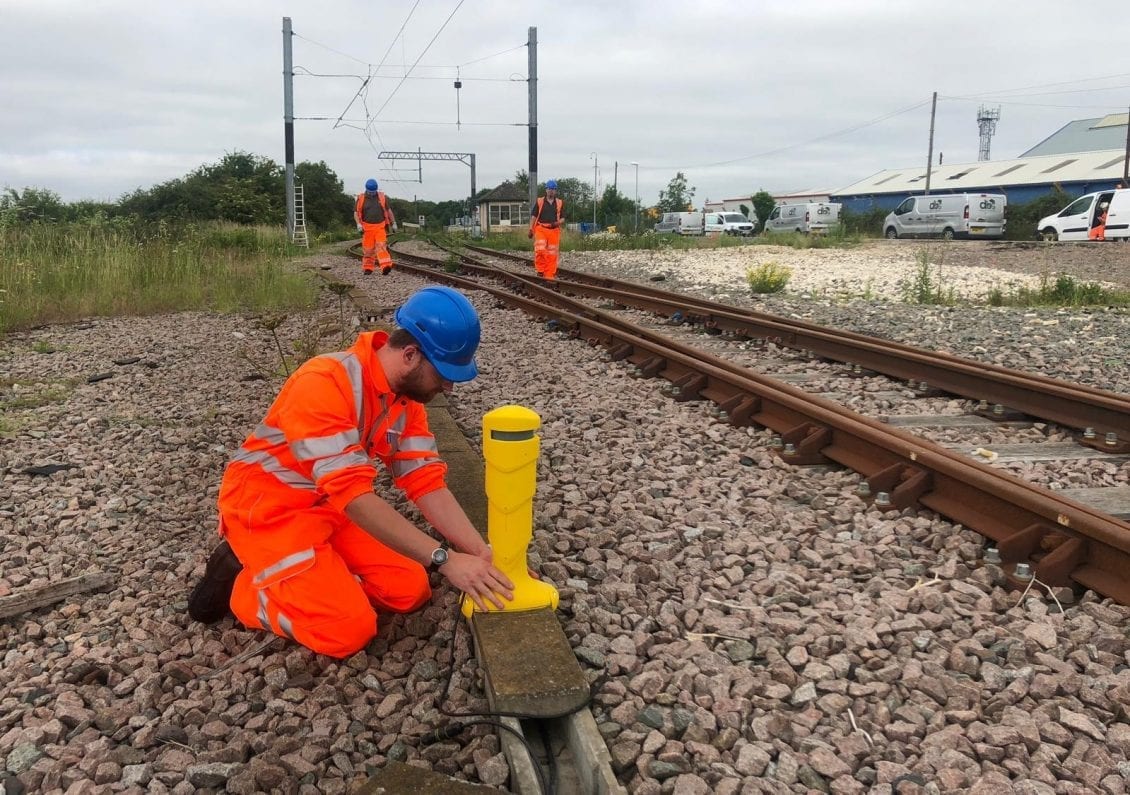 A Cardiff-based manufacturer of specialist life-saving equipment has invested in a new production site in the area with support from Lloyds Bank.

BCB International specialises in the design, manufacture and supply of protective, medical and survival equipment for defence forces, marine and outdoor markets. It has used a seven-figure loan from Lloyds Bank to purchase a new manufacturing operation in Cardiff, which is twice as large as its previous site.

The funds will also be used to invest in new state-of-the-art machinery, enabling the firm to increase outputs by as much as 300% across some product lines. This will help the business expand its portfolio to include products such as a new solidified ethanol-based fuel source, which has been developed in conjunction with Cardiff University.

The business, which exports around 40% of its products around the world, has increased job numbers at its sites in Cardiff and Llanelli by a fifth over the past two years to 76 people. The new site will further support this ongoing growth.

During the pandemic BCB International shifted its operations to focus on personal protective equipment (PPE), oxygen bags and hand sanitiser, which was distributed to the NHS and Ministry of Defence. The firm also received praise from Prince Charles for its role in protecting the nation during the pandemic when he visited the new site earlier this year.

Andrew Howell, director at BCB International, said: “We’ve been growing steadily for a number of years now and the new site will help to support further expansion, as well as helping us to diversify the types of products we offer so that we can do more to protect those working in frontline services.

“We’ve worked with the Lloyds Bank team for around two decades and they understand the complex nature of our business. They were instrumental in facilitating the move to our new facility and we’re looking forward to working alongside them as we continue to grow our business in Wales.”

Paul Williams, relationship director at Lloyds Bank, said: “BCB International continues to produce and develop vital protective equipment and the recent royal recognition they received from the Prince of Wales is testament to the fantastic work they have done for a number of years now.

“We’re pleased that we’ve been able to help them expand by investing in the new site, which will help them continue their growth and offer even more products. We will be by their side on this new chapter of their journey as part of our commitment to helping Britain prosper.” 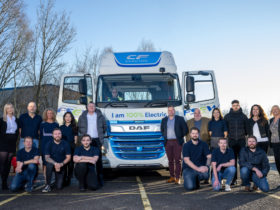 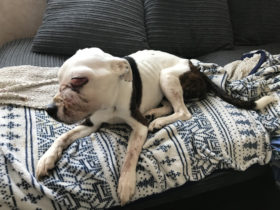