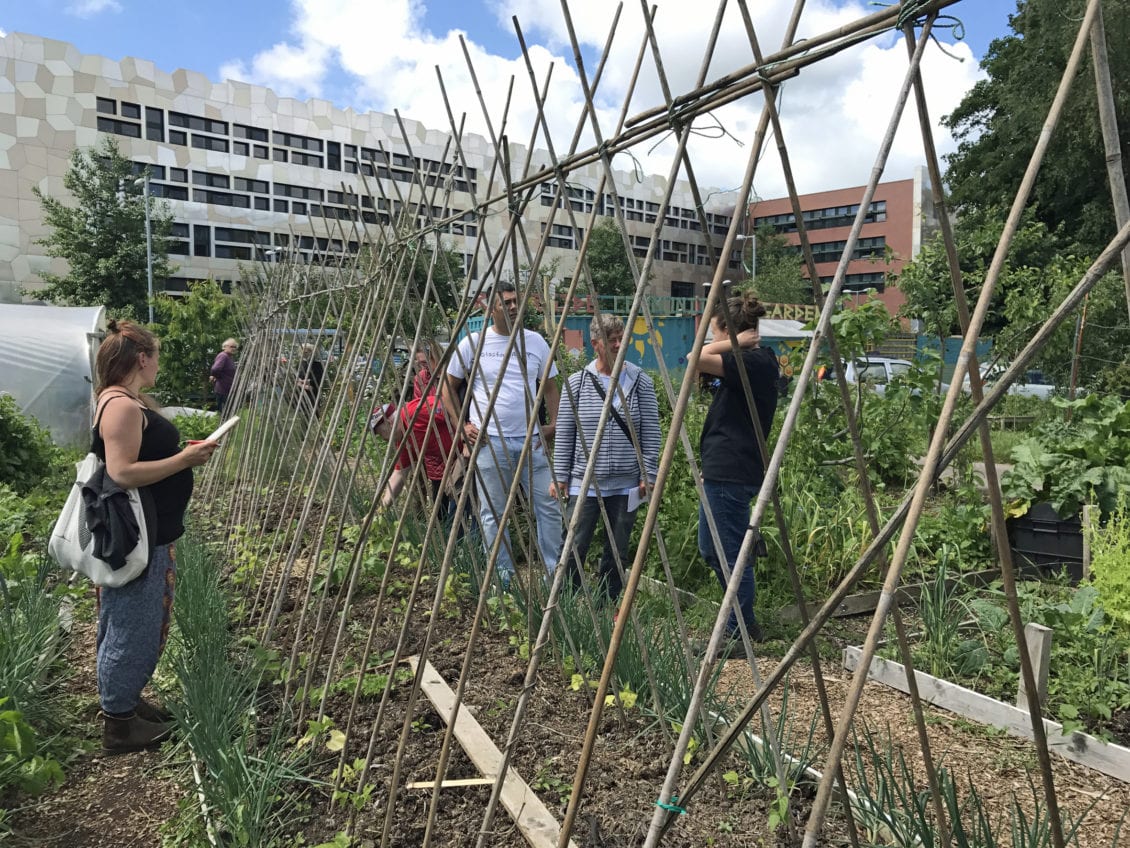 An outbreak of avian flu has killed more than 30 birds at Roath Park Lake since it was first identified. Although the virus poses a low risk to people, Public Health Wales and Cardiff Council continue to advise the public to not hand-feed the birds and say it “remains critical” not to touch sick or dead birds.

The presence of the H5N1 virus in the bird population at the lake was confirmed following tests on the body of a greylag goose, handed into park wardens on February 24th.

Avian influenza is not unusual and is most common during the winter when it can be passed on by migrating birds arriving in the UK. It spreads from bird to bird by direct contact or through contaminated body fluids and faeces. It can also be spread by contaminated feed and water, or by dirty vehicles, clothing and footwear.

Findings of avian flu in wild birds have also been confirmed recently at other locations in south Wales including Knap Lake in Barry.

If you find dead wild waterfowl (swans, geese or ducks) or other dead wild birds, such as gulls or birds of prey, the public are asked to report them to the Animal Plant and Health Agency (APHA) on 03459 33 55 77. Any visibly sick birds should also be reported via this number.

The risk of avian flu to the general public is extremely low. Currently there is no evidence that this strain detected in the UK can spread from person to person.

It remains critical that people do not touch sick or dead birds, and that they follow the DEFRA advice about reporting cases.