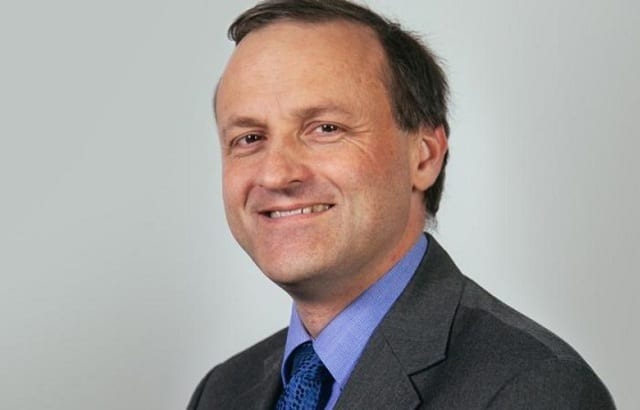 David Ian in association with Barry and Fran Weissler are pleased to announce much-loved performer and TV personality Brenda Edwards will return to the stage as Mama Morton in the UK and Ireland tour of the international smash hit musical CHICAGO, the role in which she made her West End debut. Brenda joins the cast at Cardiff New Theatre (20 – 25 June).

Brenda Edwards (Mama Morton) gained public acclaim as a semi-finalist on The X Factor before turning her attention to the stage, making her West End debut as Mama Morton in CHICAGO. Her additional theatre credits include Motormouth Maybelle in the UK tour of Hairspray, Nettie Fowler in Carousel at the London Coliseum, Killer Queen in We Will Rock You both the West End and original UK Tour and Pearl Pastor in Carmen Jones at the Royal Festival Hall. Brenda is also a regular panellist on ITV’s Loose Women as well as presenting BBC1’s Songs of Praise.

Lee Mead (Billy Flynn) won the nations hearts when they voted him their Joseph in BBC1’s Any Dream Will Do. Since then, Lee has gone on to star in the West End in Joseph and the Amazing Technicolor Dreamcoat at the Adelphi Theatre, Legally Blonde at the Savoy Theatre and Wicked at the Victoria Apollo, as well as touring the UK as Caractacus Potts in Chitty Chitty Bang Bang. Lee has also appeared on screen establishing himself as a TV favourite on BBC1’s Casualty and Holby City in the role of Lofty.

Faye Brookes (Roxie Hart) reached the final of last year’s series of ITV’s Dancing On Ice. She is best known for her role as Kate Connor in ITV’s Coronation Street, for which she won a National Television Award. Her theatre credits include Princess Fiona in Shrek and Elle Woods in Legally Blonde, both on national tour, Ann/Edna in That Day We Sang directed by Victoria Wood at Manchester’s Royal Exchange, Liesl in The Sound of Music at Regent’s Park Open Air Theatre and Frenchy in Grease at the West End’s Piccadilly Theatre. Faye’s other TV credits include Agnes Franklin in Our Girl and Helena in Atlantis, both for the BBC.

Djalenga Scott’s (Velma Kelly) West End credits include Lily St Regis in Annie at the Piccadilly Theatre, Joseph and the Amazing Technicolor Dreamcoat at the New London and Chicago at the Adelphi, Cambridge and Garrick Theatres. Her other credits include Anita in the national tour of West Side Story, Rizzo in Grease at Curve Leicester, Magenta in The Rocky Horror Show and Carmen in Fame, both on European tours, the US tour of Batman Live and Bombalurina in Cats at Kilworth House. Djalenga’s screen credits include Scarlett/Esme in Trapped for the BBC and Alexandra in the film I Give It A Year.

Since it opened in New York in 1996, CHICAGO has played in 36 countries worldwide and has been performed in English, Dutch, German, Swedish, Spanish, Portuguese, Italian, French, Danish, Japanese and Korean.  Worldwide it has been seen by an estimated 33 million people, grossed over $1.7 billion and played over 32,500 performances.

CHICAGO, which is based on the play by Maurine Dallas Watkins, has a book by Fred Ebb and Bob Fosse, music by John Kander and lyrics by Fred Ebb.  The 1996 Broadway revival of CHICAGO was choreographed by Ann Reinking in the style of Bob Fosse, directed by Walter Bobbie, and produced by Barry and Fran Weissler.