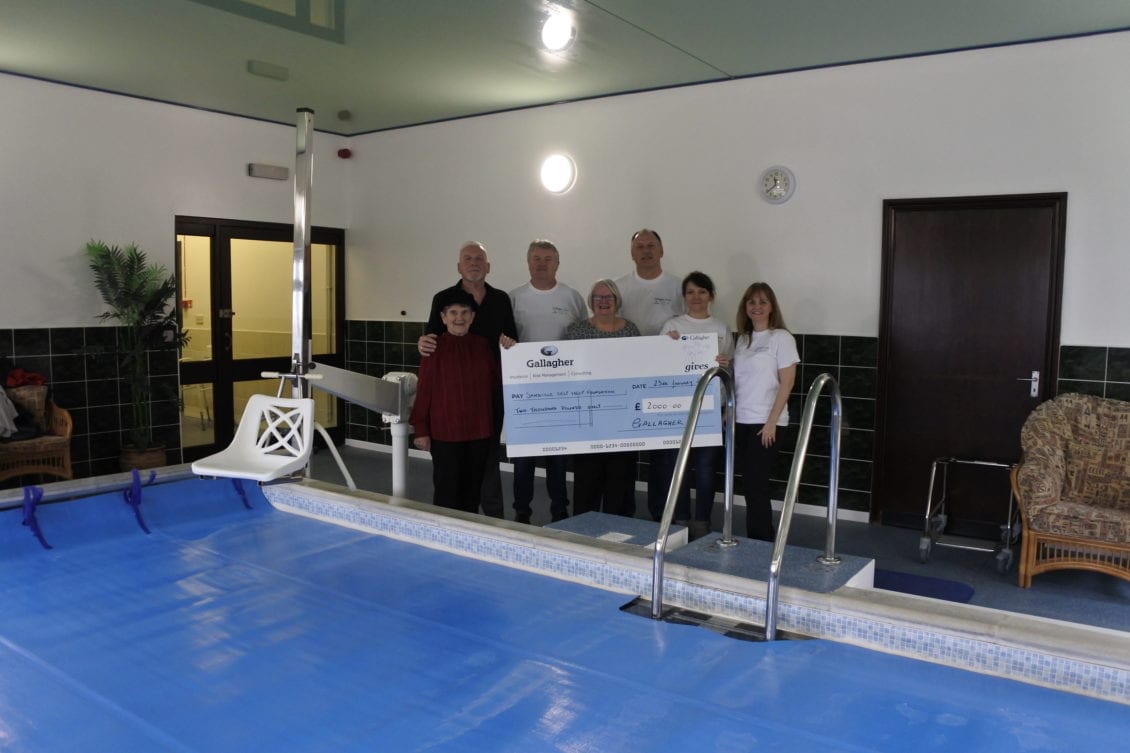 Specialist business property adviser, Christie & Co, has brought to market a closed day nursery in the village of Pen-y-fai in Bridgend, Wales.

Formally operating as The Old School House Day Nursery, this vacant building comprises a large converted former school and substantial four-bedroom owners’ accommodation on the first and second floors. Along the perimeter of the building, all space has been utilised to include a forest school space with various sections for outdoor performances, nature trails and a wildlife area.

The site is located on the former grounds of Court Colman Manor in the idyllic, rural village of Pen-y-fai, near to Bridgend and equidistant to Cardiff (22 miles) and Swansea (19 miles). The village boasts historic buildings, vast countryside and has a population of circa 2,000 residents.

Prior to its closure in 2020, the nursery held an excellent reputation and proudly won the NDNA Wales Nursery of the Year award in 2019. With space to enable occupancy of 73 children, this is a superb opportunity to reinstate a staple business within this close community.

There is also scope for the building to be used as an alternative child-centric setting allowing for some conversion of the existing layout. The residential space is extensive allowing an owner-operator to live on site or for further expansion to the first and second floors.

The nursery is currently owned by Ms Jackie Roberts who has decided to sell in order to retire and relocate. She comments, “I purchased the property in December 2000 and, after a full renovation, opened it as a nursery in February 2001. Prior to this time, the building had been used as a dancing school for approximately 35 years. The property was built in 1898 as the original Victorian school in the village.

“The nursery won Best Nursery in Wales 2019 and our director won Best Director UK in January 2020. We have achieved so much with our recent successes and so, after nearly 20 years, this seems like the right time to sell and move on, to ‘go out on a high!’

“The nursery has always had an excellent reputation for providing quality childcare and education, and has been a benchmark for other settings to learn from and develop their own practices. The property is so unique and is situated in a picturesque village, and I hope the love and laughter the business has provided for so many years continues. I hope the new owners will love the property as much as I have loved it and hope that the lucky new buyer, whoever that will be, has a wonderful and happy future here.”

Jassi Sunner, Associate Director at Christie & Co, who is handling the sale, comments, “We are delighted to bring this former day nursery to market. The Old School House is in a fantastic location with beautiful views and a growing community. When operational, the nursery had an unrivalled reputation and attracted families from the local area as well as from further afield. There is great scope for the building to be re-opened as a nursery but also the opportunity to develop it for alternative purposes.”