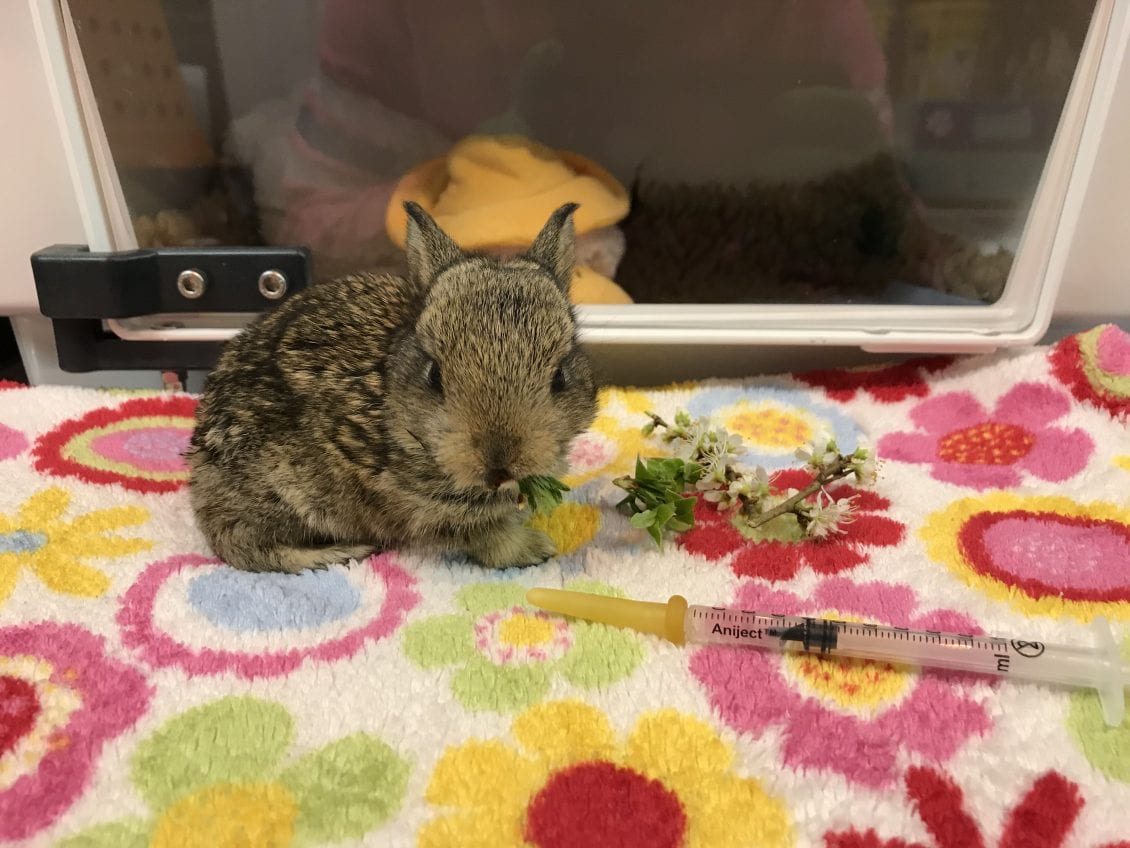 A 36 year old man from the Bridgend area has been sent to prison for five years yesterday (Monday 3rd February) after being found guilty of a number of sexual offences.

David Rainbow was found guilty at Cardiff Crown Court on Thursday 9th January of inciting a girl aged 13 to 16 to engage in sexual activity, three counts of engaging in sexual communication with a child and two of possession of indecent photographs of a child.

The offences were committed between January and March last year and came to light when school staff found indecent videos and images of the defendant on the mobile phone of the vulnerable 14 year old victim.

Detective Constable Louise Reynolds, who led the investigation CID said: “This was a very harrowing case and I want to pay tribute to the girl for her bravery in coming forward with more information after the images were discovered.

“I am so pleased that David Rainbow has been brought to justice for his appalling crimes and that he is now behind bars where he belongs and where he will remain for a long time.

“This result was only possible due to the bravery of the individual concerned. She showed enormous courage in helping us throughout the investigation.

DC Reynolds added: “I cannot imagine how difficult it must be to come forward to report such appalling crimes, but I hope sentences such as these prove to victims that they will be believed and that there is a whole range of support out there, not only from the police but from partner agencies who can help you through the entire process.

“Survivors of abuse by predators like Rainbow deserve to see them brought to justice and we are determined to do all we can to help them.”