Pawfect partnership to help animals and people in need

A Bridgend lady has thrown open her garden gates so that friends and family could enjoy a fundraising cake sale, whilst raising essential money to support people living with dementia.

Jeanie Beasley, a keen supporter of Alzheimer’s Society UK, usually hosts fundraising events in her workplace. However, with the majority of office based colleagues at gas network Wales & West Utilities working from home, she decided to host a cake sale in her own garden over the course of a weekend, baking some 60 sponge cakes, scones & cupcakes to raise money for the charity.

Whilst her friends and family were only too happy to sample her tasty treats, Jeanie’s commitment to raising money for the UK charity, has led to more than £1,800 being donated.

“I am a keen supporter of Alzheimer’s Society UK as sadly my mother-in-law is in the late stages of dementia. I work for Wales & West Utilities and usually run fundraising events in the office, which my employer and colleagues are very supportive of.

“I wanted to do something again this year despite the restrictions we are all facing. My husband and I decided to open our garden over two days, allowing friends and family to stagger their support.”
Jeanie has been overwhelmed by the support she has received, with some colleagues donating money to get a ‘IOU’ cake, whilst her employer has donated £300 to boost her efforts.

“We know first-hand how committed Jeanie is to raising money for such a worthwhile charity and we are delighted that she hasn’t been deterred by the pandemic.

“We are committed to supporting the fundraising efforts of our colleagues and are only too pleased to donate, via Jeanie, to Alzheimer’s Society UK. We are hoping it won’t be too long before we are back in the office to share in some of Jeanie’s cakes, whilst supporting those on need.”
Alzheimer’s Society is the UK’s leading dementia charity.  Dementia is the UK’s biggest killer. Someone develops it every three minutes and there’s currently no cure.

The money Jeanie has raised will help campaign for change, funding research to find a cure and supporting people living with dementia today. 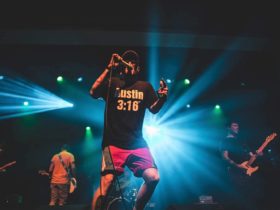 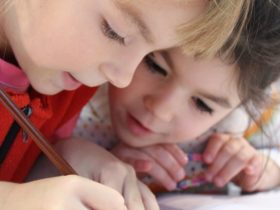