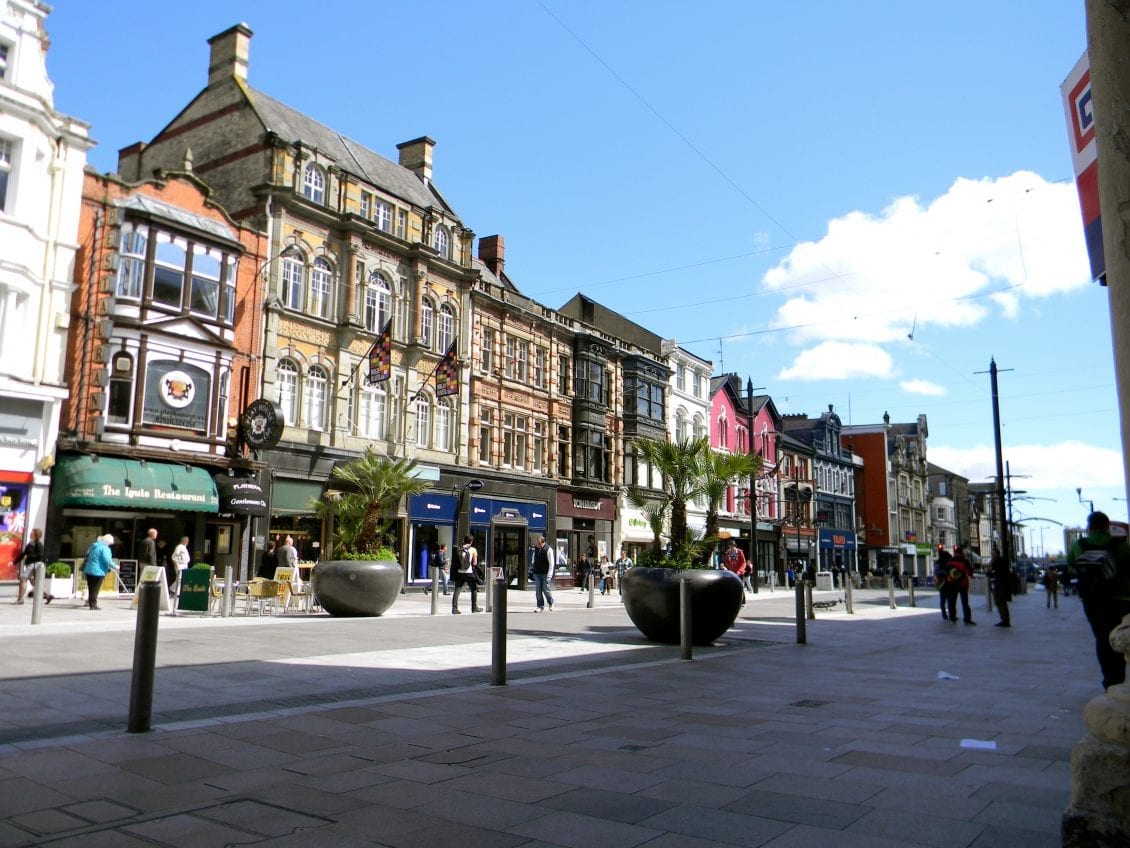 A charity shop volunteer from Bridgend has won a prestigious award from the British Heart Foundation in recognition of her outstating contribution. Sue Adams has been named as the Area & Regional Volunteer of the Year by BHF Cymru.

Sue says, “I had no idea that my store manager Hayley had even nominated me, so it was a complete shock when she told me that I had won! I just love coming in for a few hours every day to keep the store looking clean and tidy, and sorting through all the donated homeware to see what treasures I can find for us to sell.”

Sue has been a BHF volunteer for five years, and adds, “I just love our family atmosphere and chatting to all our fantastic customers.”

She’s not the first member of the team to be recognised as an outstanding volunteer though, as her colleague Chris Pope received the same honour four years ago. Chris says, “I was delighted to win the Area & Regional Volunteer of the Year Award and am so pleased that Sue has won it this year. I have been volunteering at the BHF Bridgend Home Store for nine years now, and it is wonderful to be part of the BHF family, which actually includes my own family, as my daughter, granddaughter and grandson also work and volunteer here.”

Store Manager Hayley Dunford adds, “I am so proud to have two Regional Volunteer of the Year winners on my team. All our volunteers’ commitment and dedication to the BHF is outstanding and I can’t thank them enough for everything that they do. They all help to make BHF Bridgend a fantastic place to work and volunteer and to raise as much money as we can for life saving research.”

BHF Area Manger Sharon Jones says, “It goes to show what an amazing team of staff and volunteers BHF Bridgend Home Store have, to win the same award twice.”

Head of BHF Cymru, Rhodri Thomas comments, “Volunteers are at the heart of everything we do at the BHF. Today in Wales around 340,000 people are living with the daily burden of heart and circulatory diseases. In the last 5 years [2016-2021], the BHF has funded £9.5m worth of research in Wales, supporting the work of 64 research staff in Welsh universities. Without our incredible team of staff, fundraisers and volunteers, none of this would be possible.”