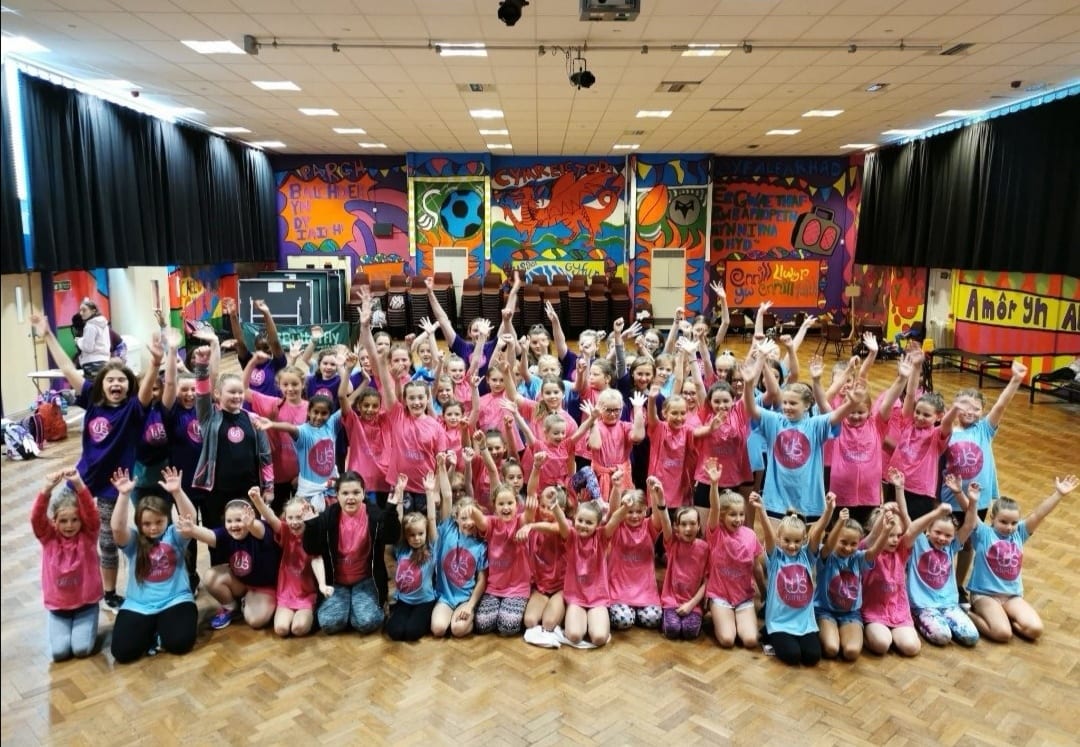 Swansea youth activity schemes in the running for UK awards

Swansea Bay Business Club continued its 2018 networking season on Friday (June 15) with its first West Wales based event of the year at the Halliwell Centre in Carmarthen.

Members and their guests were joined by Meurig Raymond MBE, one of the most influential figures in the agricultural industry in Wales for over 30 years.

The former NFU President spoke to guests at length about his career in the industry and importance of the agri-food industry on the UK economy. Meurig noted that the agricultural sector is worth £112 billion a year to the UK government and spoke about how he used his time as President of the NFU to lobby high level policy makers within the government and stress the importance of self sufficiency in the UK.

“It was fantastic to host our first event in West Wales this year and the first of my presidency. Our commitment to expand our reach further west has proved extremely successful and we hope to continue in this fashion by attracting further high-calibre speakers, like Meurig, who are local to the area.”

Swansea Bay Business Club will continue its networking season on Friday July 6 as Stephen Kinnock, Labour MP for Aberavon, joins guests at the Margam Orangery for another afternoon of networking.

Married to the former Danish Prime Minister and son of Neil Kinnock, former leader of the opposition, Stephen was first elected MP for Aberavon in 2015 and was re-elected two years later. He previously spent over 20 years working in the private sector including twelve years at the British Council and is the former Director and Head of Europe and Central Asia at the World Economic Forum.

“From our first event in West Wales this year we will now head east and return to the picturesque Margam Orangery for a lunch with Stephen Kinnock MP.

“With Stephen’s finger being on the pulse of so many of the major issues that directly impact on those working and living within the Swansea Bay City region, he is set to be one of the most fascinating guest speakers we have hosted.

“We are all looking forward to hearing him share his views on topics including TATA steel, the tidal lagoon and Brexit.”

Tickets to the event will cost £25 for members and £30.50 for non-members and will be available until midnight on Friday June 29, one week before the event. The cost will include a two-course lunch.

For more information and to book tickets visit www.swanseabaybusinessclub.com