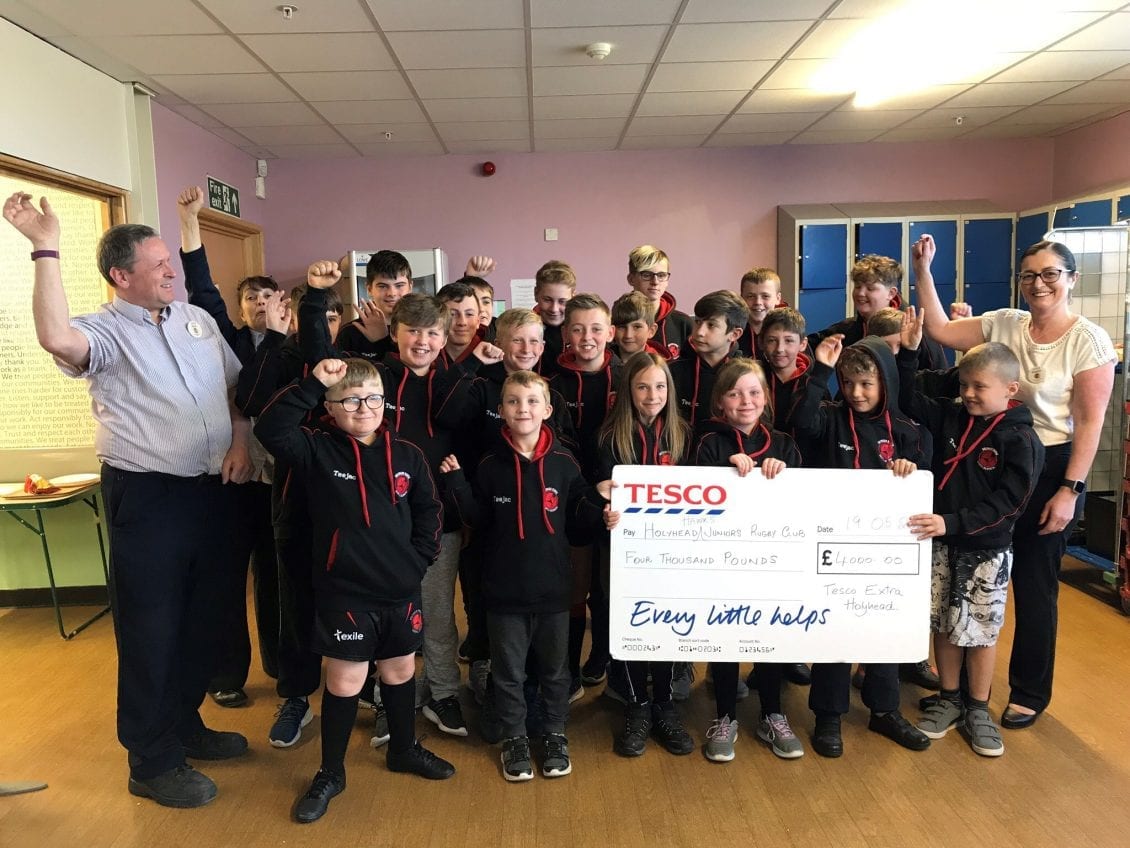 Funding helps Holyhead Hawks Rugby Club out of a ruck

Several urban and country parks throughout Caerphilly County Borough are set to see improvements as part of the Council’s Cleaner Greener Initiative.

Improvements will include Tree Planting Initiatives in parks throughout the Borough, and investments into four new weed removal machines to help improve the visual aspect of town centres and parks.

Councillor Nigel George Cabinet Member for Waste, Public Protection & Street Scene explains: “Back in 2019 we became the second of all Gwent local authorities to declare a climate emergency and commit to becoming carbon neutral by 2030.

Part of this commitment is taking care of the green spaces that we have here in the Borough and creating cleaner, greener places for everyone to visit.”