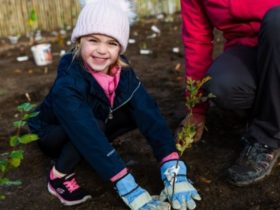 Guests gathered for a socially distanced ceremony to mark Armed Forces Day 2021 on the steps of the iconic Coffi Vista in the heart of Caerphilly town centre.

Armed Forces Day is a national day or recognition for the wider community to show support for the men and women who make up the Armed Forces; from veterans to currently serving troops, service families and cadets.

The Pandemic saw both Armed Forces Day and Reservist Day celebrated virtually last year, and as restrictions remain Caerphilly’s annual event was replaced with a short flag raising ceremony to demonstrate our support for the Armed Forces Community.

The Armed Forces flag was raised at 11am today (21st June) and a short citation was read by the Mayor of Caerphilly County Borough Council, Cllr. Carol Andrews, who said, “It was an honour to recognise the Armed Forces Community in person, it is important that we are able to continue to raise awareness of this event. The Armed Forces community have always had a special place in the heart of Caerphilly residents who, over the years, have turned out in their thousands to attend military parades and events. Sending our messages of thanks to the men and women who make up the forces I am sure is a welcome boost to serving personnel and their families.”

Cllr.  Philippa Marsden Leader of Caerphilly County Borough Council, added, “Armed Forces Day has always been celebrated on a large scale in Caerphilly, and last year was no exception, albeit those celebrations were virtual, we are once again gearing up to flood social media this weekend with heartfelt messages of thanks.” 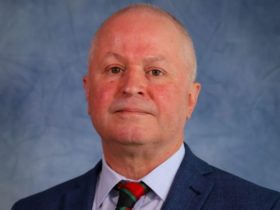 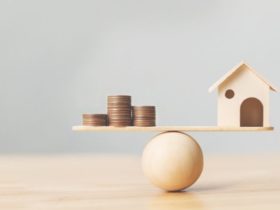 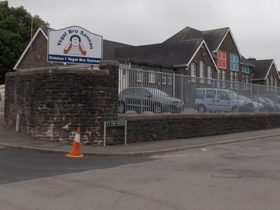