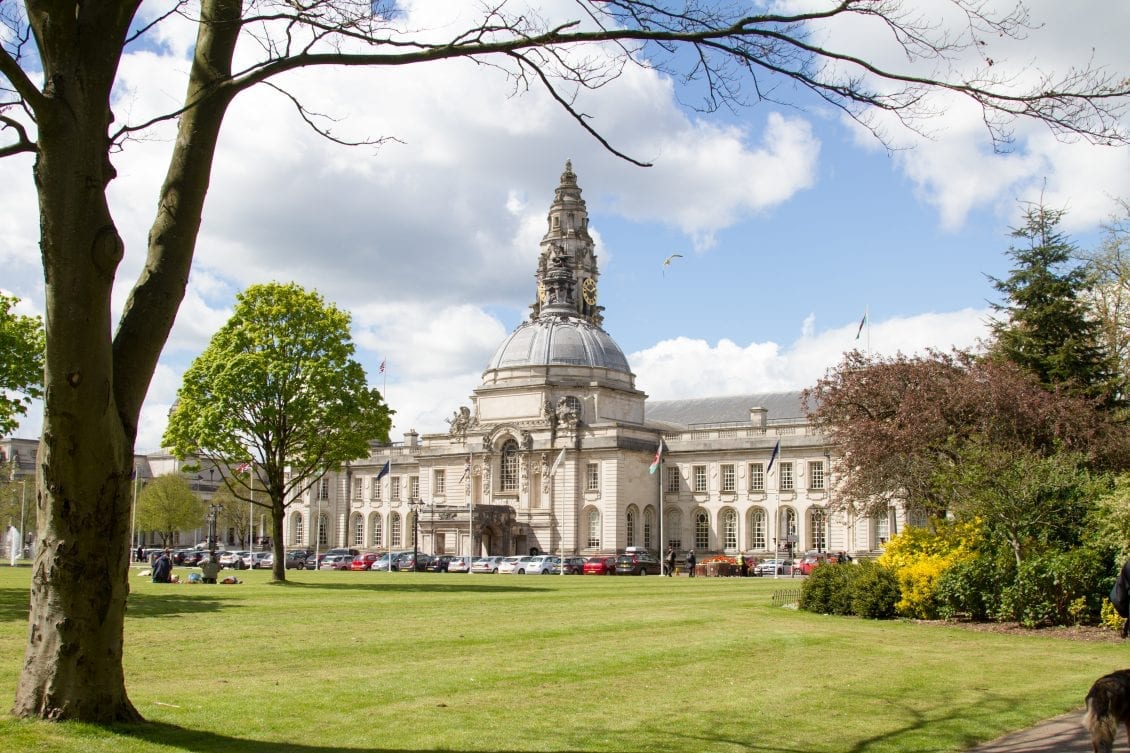 Cardiff and Vale College’s Netball Academy has hit the ground running in its second year, with players being selected to play for Wales, Cardiff and Vale County and to compete in the Welsh Colleges Sport Netball contest.

Kathryn Titley, a 16-year-old National Foundation Diploma in Sport student from Bridgend, has been selected to represent Wales in the Welsh U17s long squad.

“It’s really nice to be selected,” Kathryn said. “I didn’t make the final selection last year for netball Europe, so getting a second chance is an opportunity for me to prove myself – it’s a great team and it’s good to be part of it. I’ve always had a passion for netball and I’ve been playing since I was seven years old.”

The Academy, which trains and plays its home games at Cardiff City House of Sport, is coached by Kyra Jones, who has represented Wales at the Netball World Cup and Commonwealth Games.

“The CAVC Netball Academy is really enjoyable as I get to play alongside my studies and I get to develop my skills with Wales International Kyra Jones,” Kathryn said. “I like that I can do that and study at the same time.”

Amy Bradbury, Seren Evans, Essence Gayle and Charlotte Lewis have been selected for the U18 Cardiff and Vale County team.

A Level student Seren Evans, 17 and from Cardiff, said: “I feel really good about being selected – I’ve always wanted to play for the county. I’ve always played; my mum used to play netball as well so I used to watch her when I was little.

[/aoa]“The academy is really good because there are lots of opportunities to improve your skills while keeping up with your studies.”

In a further round of selections, Amy Bradbury, Seren Evans, Essence Gayle, Charlotte Lewis and Kathryn Titley have also been selected for the next round of the Welsh Colleges Sport Netball competition.

“Being a part of the CAVC Netball Academy is a great opportunity for any young athlete looking to improve their skills both individually and as a team. To have such talent in only the second year is exciting, and as the name continues to get out there, I can only hope this will continue to grow.

“Not only for those athletes who want to aspire to play in the Welsh Netball dress but also for those young athletes who just want to enjoy playing Netball. The academy this year has two teams and to achieve that in 12months I believe is a great achievement. I am looking forward to working with all the young athletes and seeing what they can do in the upcoming season.”