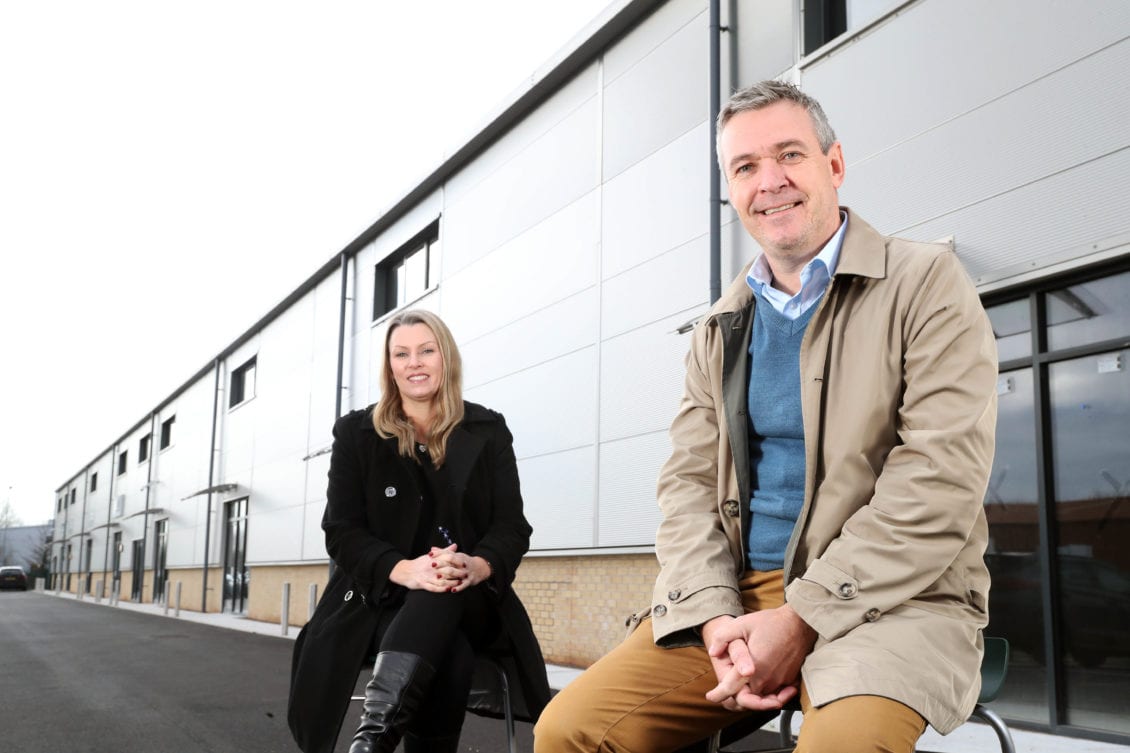 Plans on how to introduce a Welsh Government scheme providing eligible working parents of three and four-year-olds in the city with 30 hours of free early years education and childcare will be discussed this week.

The scheme aims to enable more parents, particularly mothers, to return to work, increase the disposable income of those in work and help counteract poverty for those in low-paid jobs. The offer also aims to increase child development and school readiness.

The Council is required by Welsh Government to define pilot areas for the delivery of the scheme. The Welsh Government will be making a decision on funding over the coming months. Subject to that funding, seven adjoining wards in the southern arc of the city, where there are significant numbers in work but with low incomes, together with Ely and Caerau have, been identified as potential pilot areas in the report being considered by Cabinet for the initial roll out in September this year.

The report also puts forward options for the rationale to be used when identifying additional areas of the city for a next phase roll out of the scheme from January 2019, again subject to funding from Welsh Government.

“The Council wants to make sure that every child in the city has the best possible start in life and through this offer, we have an opportunity to support children of working parents, and help them access part time early education place, through the provision of childcare.

“It is estimated that well over one thousand children from working families in the city would benefit from the initial roll out of the offer, significantly boosting the disposable income of those families and tying in with our Capital Ambition to tackle poverty and invest in life chances from an early age for all children, no matter where they live in Cardiff.”

Cabinet Member for Children and Families, Cllr Graham Hinchey, said: “The Council is committed to supporting families and by becoming an Early Implementer Local Authority, we can make an incredible difference to eligible working parents in the pilot areas we have identified.

“For many families, the cost of childcare can be a barrier for those who want to return to work. This offer would remove that barrier and provide more parents, particularly mothers, with the opportunity to get back to work.”