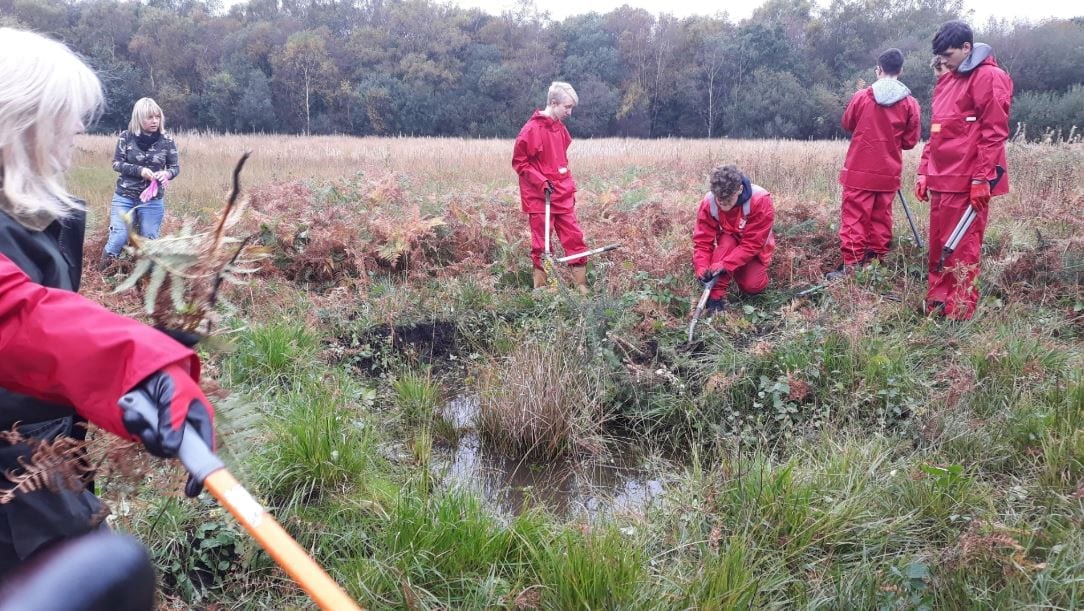 Cardiff Met University successfully claimed the Doubles title in the National Premier League Tennis Finals, for a record breaking fourth successive year over the May Bank Holiday weekend in Leeds.  The event has been running for 16 years and this is the first time a team has won the title four times in a row.

The event is nationwide, involving nearly 100 teams and culminates in a National Finals weekend for the top 16 teams who qualified from different regions across the UK.

Marcus Willis who went on a famous run at Wimbledon in the singles event in 2016 and in the doubles event last year, represented the team again, along with Cardiff Met University’s Head Coach Chris Lewis (c), Craig Evans and Simon Dickson.

The team won through to the final beating Thongsbridge 4-0 in the Quarter Final and then the hosts, David Lloyd Leeds, 4-0 in the Semi-Final.

The opponents in the final were the famous Queen’s Club, which hosts one of the warm up grass court events prior to Wimbledon.  The same two teams made it to the final in 2017 and once again, it proved to be an incredibly close match with a match tie-break shootout required to decide the winner with the score tied at 2-2.  Team captain Chris Lewis paired up with Marcus Willis to win the shootout 10-2 and retain the trophy for a record fourth time.

As current champions, the team will now receive a direct acceptance into the finals of the event in 2019.

“The team finished as runners up twice in a row before winning the event for the first time and have now gone on to dominate the event and set a new record of four consecutive wins!

“Our first pair of Marcus and Scott were flawless all weekend and were crucial to getting us to the shoot out in the final.  It was a pleasure for me to team up with a player of Marcus’ calibre in the shootout and it was great fun – I’m not sure we could have played a better tie-break than we did when it mattered most which is very satisfying.”