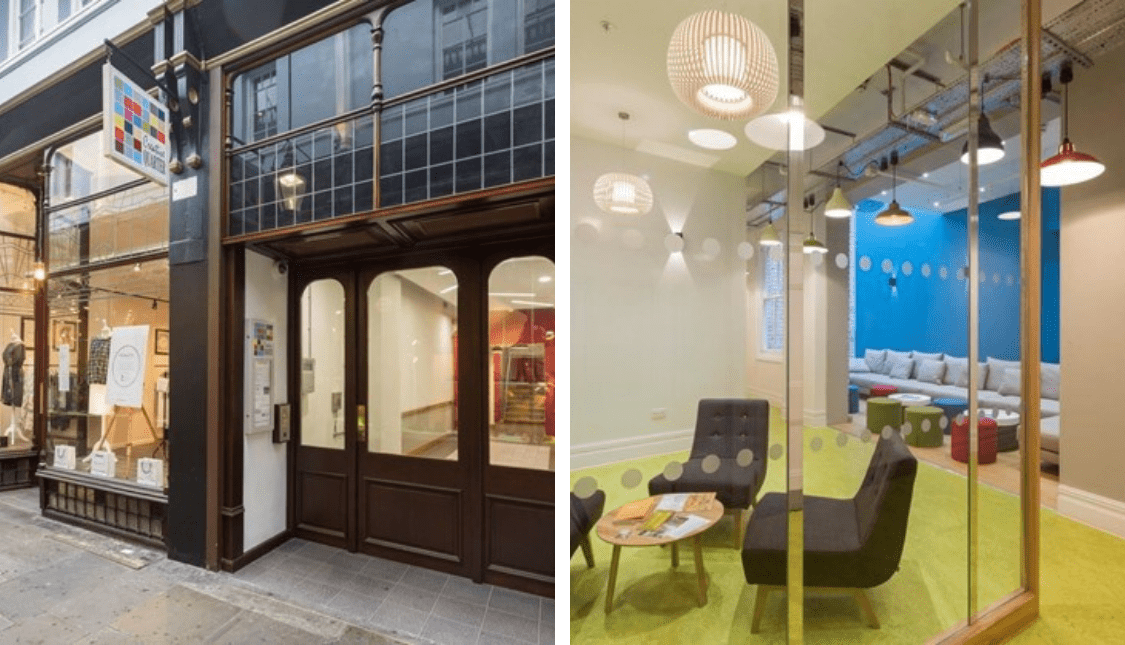 With the coronavirus pandemic resulting in millions of UK employees having to work from home, there has been much speculation about the future of the physical office space environment. However, space in Cardiff city centre’s Creative Quarter is continuing to prove attractive to small and growing companies, with four more businesses signing leases there within the past few months.

Ongoing investment by asset managers LaSalle Investment Management has seen a steady influx of arrivals from companies looking for high quality character statement offices in the heart of the city that are equipped to provide a covid safe work environment for all employees.

Print-on-demand specialist Prodigi has expanded within Creative Quarter to lease the largest office suite in the building, taking a new five year lease. The company is part of a nationwide group which uses its own in-house print facilities and that of manufacturing partners to create a range of customisable printed products including stationery, posters, framed pictures, photo books and clothing.

Prodigi CEO James Old said: “Like many businesses, we’ve had to adapt to the pandemic by getting used to working from home where possible. However, we can’t wait to get back in the office as soon as it is safe to do so. In a creative industry like ours, it’s really important to be able to collaborate with eachother and this is always so much easier in person. We know that our future lies in the Creative Quarter because it’s an exciting opportunity to work in such a unique work environment right in the heart of Cardiff.”

The Prodigi move follows the recent letting to Little Door Productions – set up by producers Elwen Rowlands and Hayley Manning in Cardiff and to produce television drama and film, targeted at both the local and international markets – along with the renewal of leases by Brainbox and Cloud IQ.

Mark Sutton, partner at joint agents Knight Frank, said: “Offering growing SME’s an agile office space solution and the opportunity to join a vibrant, diverse business community, Creative Quarter still remains the most popular office in the city. During the past 18 months, we have completed 17 leases in the scheme, including the signing of 10 leases to new occupiers. The combination of modern flexible working spaces in historic buildings that give small businesses offices with an identity has been attractive to companies since Creative Quarter first opened, but it is clear that the BBC development and the Central Square regeneration have increased the draw of the most central locations for businesses, particularly those in the creative and media sector.”

The Creative Quarter provides individual studios and offices created in the old Morgan Arcade Chambers and the upper floors of the David Morgan Department store in Cardiff city centre, and is home to a rapidly growing community of businesses.