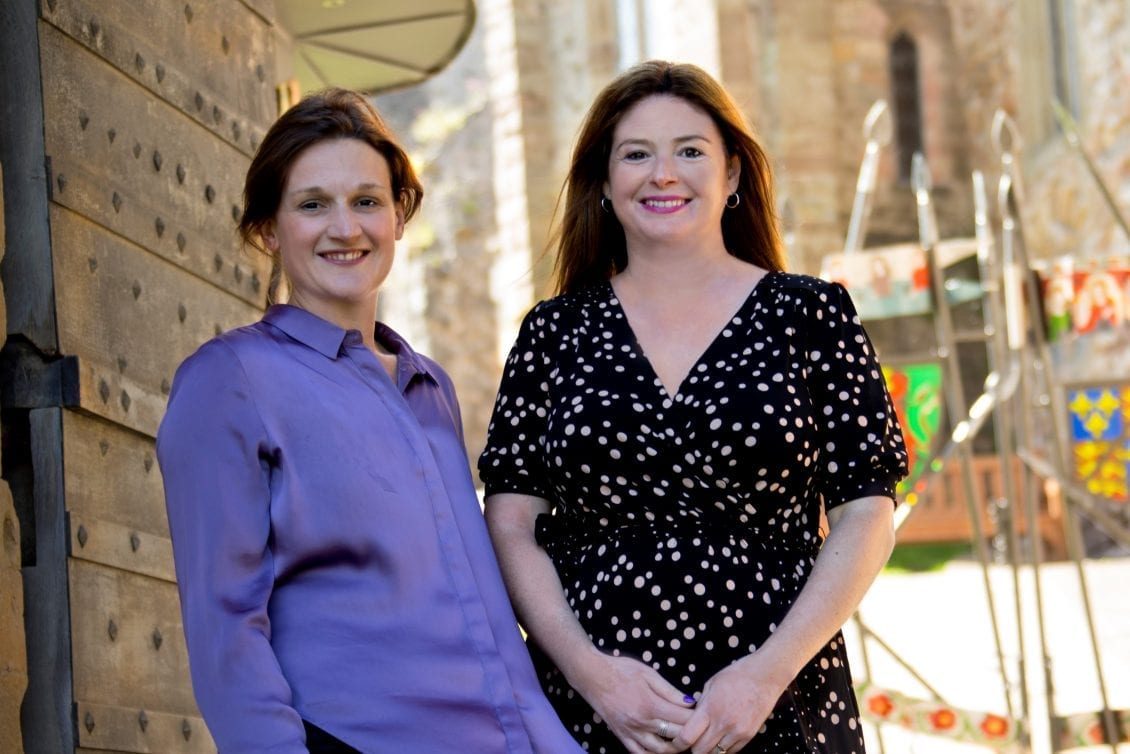 Local High School, Mary Immaculate have been going the extra mile once again. This time the school has managed to raise £760.91 to donate to the Know Your Lemons Foundation in honour of Mrs Dawn Wilson.

Know Your Lemons is a foundation that is dedicated to spreading the awareness of breast cancer symptoms, their important mission is to help women find breast cancer as early as possible. As of 2020, they reached 1 billion people online because of their #knowyourlemons campaign, helping to educate women all around the world.

After Dawn was diagnosed with breast cancer, she discovered that there are actually 12 symptoms, realising that she had not one but three of the breast cancer symptoms. This was vital information that she needed to have known much sooner. She took it on as her mission to spread the word for every woman in Wales to know this information. Her passion, charisma, and unwillingness to take “no” for an answer has led to an incredible amount of people being educated in Wales and beyond.

Astoundingly, Dawn taught nearly 5,000 people across Wales. Through working with schools and government organisations, she used her talents to engage, educate, and inspire people to do more. She also introduced Know Your Lemons to the local charity Tenovus Cancer Care, to find a way to distribute the Know Your Lemons 12 symptoms poster to over 500 GP surgeries across Wales.

Tenovus Cancer Care’s Chief Executive, Judi Rhys MBE said, “At Tenovus Cancer Care, we were incredibly sad to learn of the recent passing of Dawn. She worked closely with the Charity and was instrumental in getting the ‘Know Your Lemons’ message out into GPs’ surgeries and schools in Wales.

“Passionate about raising awareness of the symptoms of breast cancer, Dawn inspired everyone with her drive and determination, and she is greatly missed.”

Annmarie Wilson Deputy Head of Mary Immaculate School  also commented “Dawn joined the school as a part time teacher in September 2019 and after only 2 months was promoted to Head of Department.She was a true inspiration to students, teachers and all those she met during her 12 months at the school, a sad loss to us all.

Determined, Dawn banged down the doors of the NHS to get them to endorse the Know Your Lemons campaign and stood on the footsteps of the Welsh Assembly to launch their campaign across Wales in 2018.

With Dawn’s permission, there is now an established fund in her name to continue her inspirational work in Wales. This fund will go towards more educators and the Know Your Lemons campaign efforts to carry out what Dawn has started in schools and with the public.