My name is Rhys, a first time dad blogging about my adventures and experiences of being a parent. da[email protected]
0 Shares
READ NEXT 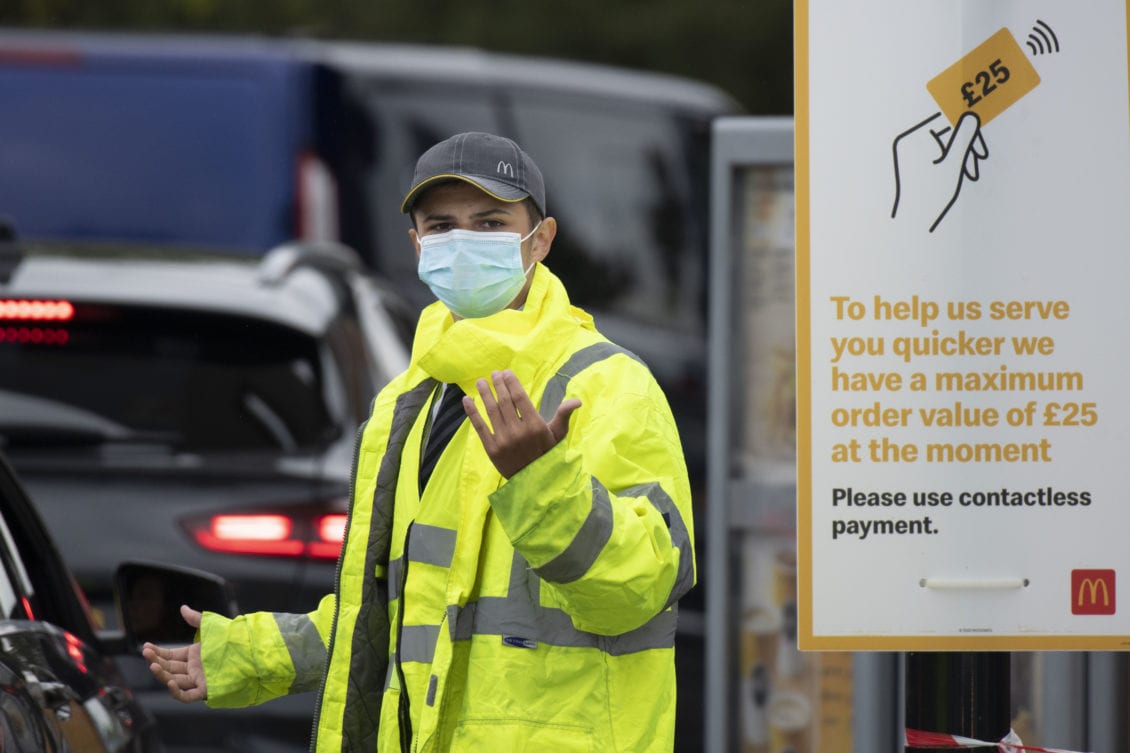 The full list of McDonald’s now open in Wales

The sport of supercross is intense dirt bike racing in a stadium environment and combines the adrenaline-fueled action and jaw-dropping jumps with live music, freestyle motocross stunts, and awe-inspiring pyrotechnics, making it a perfect family night out.

While there are popular domestic championships across Europe and standalone events in cities such as Paris, France, and Herning, Denmark, the World Supercross Championship has historically taken place in the United States.

However, in 2022 a new era of World Supercross Championship finally goes global and will pit the best riders on the planet against each other in stadiums across the globe, including the likes
of championship favourite and international superstar Ken Roczen, Cole Seely, Justin Brayton and 40 of the world’s best athletes.  And with the UK the birthplace of motocross racing, having the first round of the championship take place in Britain is a fitting appreciation of the sport’s history.

Current US champion and former World Supercross Champion, Eli Tomac, will also make a wildcard appearance at the event, adding to the star-studded lineup. His inclusion, alongside archrival Roczen, will give fans the chance to watch the pair reignite their rivalry and do battle head-to-head.

On Saturday 8 October Principality Stadium will be transformed into the ultimate dirt bike battlefield for one epic night of unmissable action and intense competition racing, with 10 teams and 40 of the best riders from across the globe doing battle for over US$250,000 in prize money and international supremacy.

“Our mission with WSX is to elevate supercross to a truly global audience and give international fans the opportunity to experience this incredible sport at a world championship level, firsthand. As the kick-off to this global Championship, the British Grand Prix marks a momentous occasion for supercross, and fans will see the likes of Roczen, Tomac, and a host of other world-class riders go head-to-head for a FIM World Supercross Championship title for the first time in the UK!” said Adam Bailey, managing director – motorsport for SX Global.

“We’re thrilled that Principality Stadium has been chosen to host round one of the FIM World Supercross Championship.” said Mark Williams, Principality Stadium manager. “Hosting the first round of the WSX, we look forward to delivering an outstanding experience for all supercross fans travelling to Cardiff and adding this to our successful 20-year history with motorsport.”

Tickets for the World Supercross Championship’s British Grand Prix and the opening round of the 2022 championship go on sale on Friday 8 July and can be purchased online at livenation.co.uk.