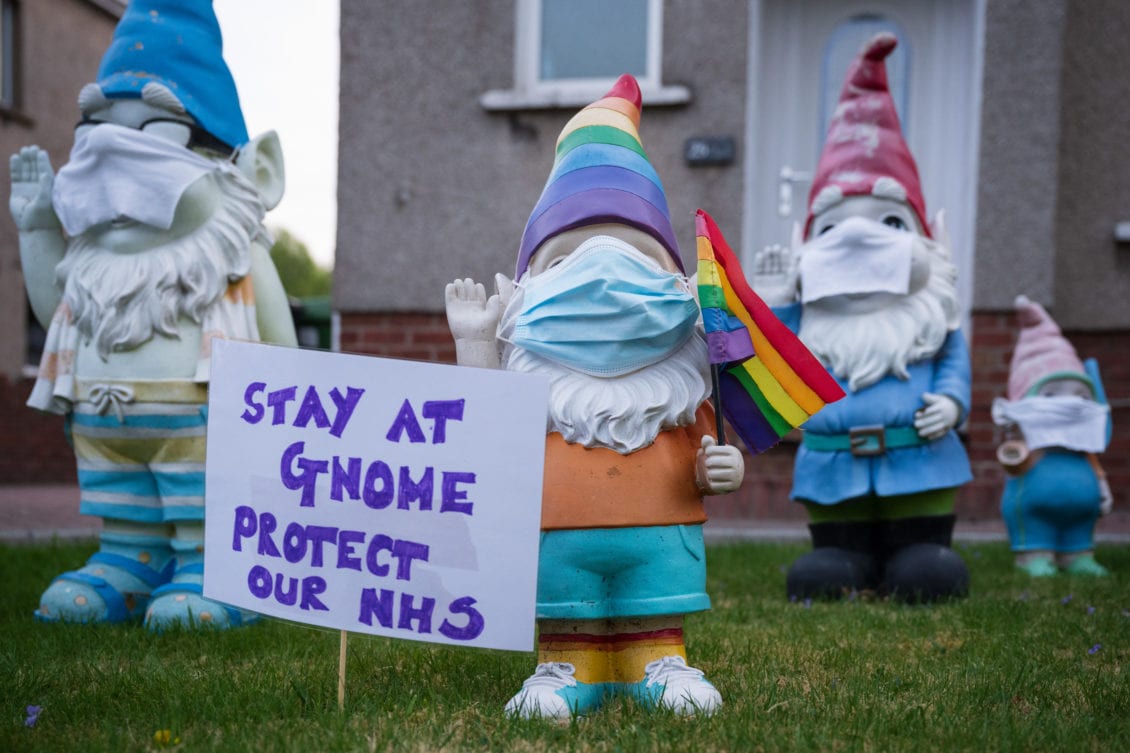 For the first time in over a year, visitors to Castell Coch can now see its iconic fairy-tale turrets free from scaffolding — with major conservation works to Castle exterior reaching completion last week.

The scaffold removal, which took place between Monday 3 and Friday 14 June, is part of a wider £800k restoration project to safeguard the south Wales famed monument.

The vital work was carried out by Cadw to repair structural weaknesses to the castle’s chimney stacks and stop water penetration through the brickwork, in order to protect its fabric from further water damage.

Deterioration to the interior of the site, including damage to the flamboyant wall designs of Victorian architect, William Burges, left Cadw’s conservation team with no alternative but to carry out the major works — which began in June last year.

Despite posing a visual impact to the Castle’s exterior, the extensive restorative work has ensured that the iconic monument will remain in excellent condition for the enjoyment of future generations.

[aoa id=”1″]Boasting a long and rich history, Castell Coch was built upon the ruins of a medieval fortress once known as ‘castrum rubeum’ or ‘the red castle’ — a site which lay in ruins for centuries before its revival at the hands of the Third Marquess of Bute and his architect, William Burges.[/aoa]

The magnificent building has now transformed from a wealthy nobleman’s holiday home into a romanticised historic monument, welcoming thousands of visitors each year.

To further enhance the on-site visitor experience and in celebration of the success of the recent conservation works, Cadw has revealed plans for a series of new interpretation at the Castle — which will be ready for visitors to enjoy later this summer.

Inspired by William Burges’ colourful interior designs, parts of a brand-new exhibition will be printed onto wallpaper and used to decorate the walls of Castell Coch’s Well Tower — offering visitors an insight into the Victorian castle’s fascinating history and meanings behind the Castle’s original decorative schemes.

Meanwhile, a new vineyard exhibition will tell the tale of Lord Bute’s attempt to create the first vineyard in Britain since the Roman times, while a new game will allow visitors to install central-heating across the Castle.

To complement the new interpretation, and in a bid to engage more people with the real characters behind the history of Castell Coch, Cadw is set to release a new site guide later this year, specifically created for families to use as they explore the fairy-tale Castle.

The book will see historic characters, including William Burges and Lord Bute, present a series of games and problem-solving activities for children, designed to offer new ways of engaging the youngest generation with the site’s rich history.

Minister for Culture and Tourism, Lord Elis-Thomas, said: “Castell Coch is undoubtedly one of Wales’s most iconic heritage sites — having achieved world-wide admiration for its extraordinary Gothic design and historic appeal.

“I would like to thank everyone for their patience during the recent conservation works, which were essential to preserving the beautiful site and keeping it watertight for the benefit of future generations and Wales’s wider economy.

“It’s fantastic to see the Castle looking as magnificent as ever — and I hope that the new on-site interpretation and resources alike will encourage even more visitors and their children to discover and explore the historic monument for years to come”. 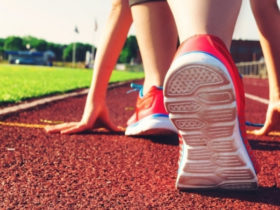 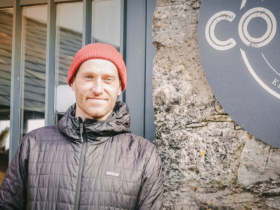 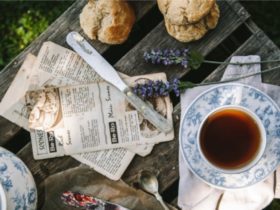 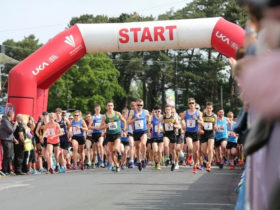