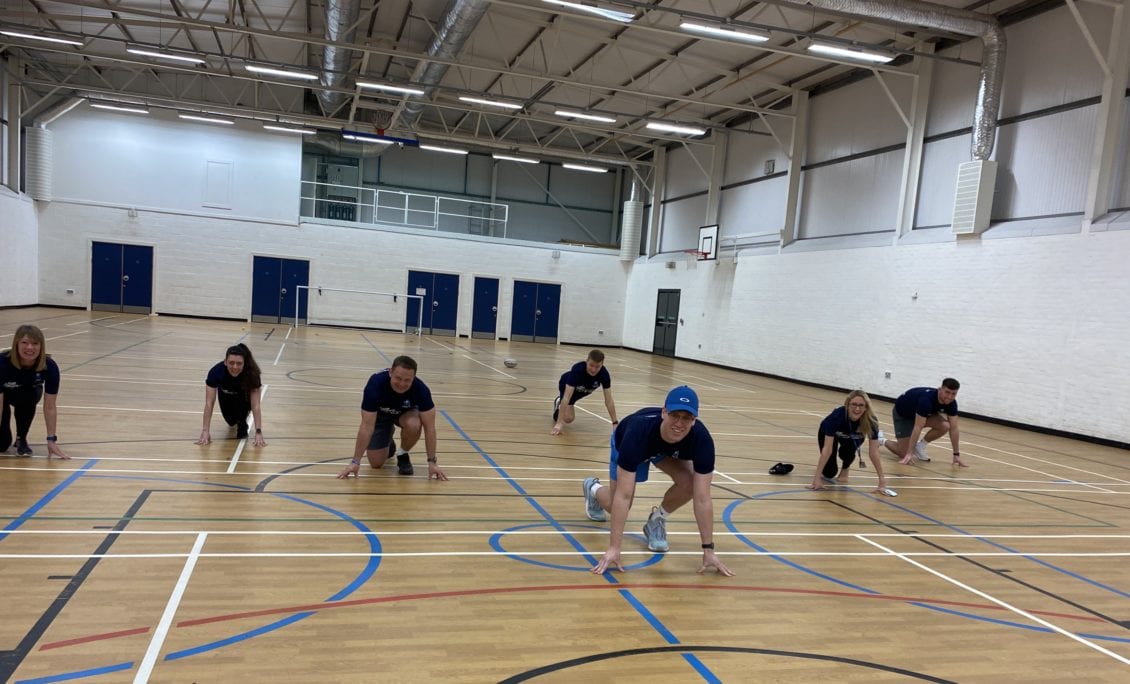 A unique competition has provided school pupils with the opportunity to redesign an area of Cardiff by using the virtual game platform, Minecraft Education.

‘Craft Your City’ invited children and young people to help shape the future of the land located behind the National Museum in the heart of the city centre.

The Child Friendly Cardiff initiative launched by Cardiff Council in partnership with Cardiff University is the first of a series of projects which aim to engage children and young people in a range of strategic developments by using the virtual game platform.

Winners were chosen by a judging panel of representatives from Cardiff University, Child Friendly Cardiff and a young person from the Child Friendly Cardiff Advisory Board. They were awarded for their creativity, innovativeness and technical ability. They will now have their ideas and themes taken forward and will influence the repurposing of the land.

Cabinet Member for Education, Employment and Skills, Cllr Sarah Merry said: “The ‘Craft Your City’ initiative is the first of several projects which will ask children and young people to engage andexpress theirideas on major developments through the medium of Minecraft Education.

“With focus on outdoor space, environment and improving the city for future generations, it provides opportunity to have their voices heard through aplatform they are familiar with.

“The standard of entry was fantastic, I would like to congratulate the winners and I cannot wait to see how their ideas will be developed in real life.”

Cardiff’s aspirations to becoming an internationally recognised Child Friendly City,placing the rights and voices of children and young people at the heart of the city’s policies, strategies and services is progressing.

Cllr Merry added; “Unicef UK hasrecently recommended that the Council submits for Child Friendly City recognition over the next few months, acknowledging the work we have already undertaken toinvolve children and young people in decision making.”

Developed by Cardiff’s Education Service and Cardiff University School of Computer Science and Informatics, the digital approach sets a series of real-world challenges and provides a way for young people to share their ideas of how they would like Cardiff to look in the future.

Entrants are provided with a geographically accurate representation of the site in which young people can create their own worlds and experiences, with a focus on preserving and promoting green spaces.

Dr Catherine TeehanfromCardiff University School of Computer Scienceand Informatics said:”The talent of the entries blew my mind and the standard was so high that that the decision was taken to award several winners in each category so that multiple ideas and themes can be developed.

“Cardiff School of Computer Science have been working as part of the Techncocamps programme at for the last seven years.  We have a dedicated outreach team at the school who are committed to providing support and resources for digital education across South East Wales.

“We are really excited to be part this innovative initiative in our home city and using game-based learning to engage with a wide range of children and young people.”

Winners from the individual submissions category include;

Minecraft Education is a multi-platform video game whichenhances creativity, problem-solving, self-direction, collaboration, and other life skills which usesbuilding blocks, resources discovered on the site and the users own creativity.

Technocamps is a Welsh Government funded initiative which has allowed Cardiff School of Computer Science to establish an outreach team which includes over 120 student STEM Ambassadors.

In November 2018, Cardiff launched the Child Friendly Cardiff Strategy, setting out
Cardiff’s ambition to be recognised as a Child Friendly City and its key goals to provide the framework for delivery.

Since then, Cardiff has made significant progress in embedding children’s rights into the Council’s strategies and the way in which our young people are supported and nurtured.