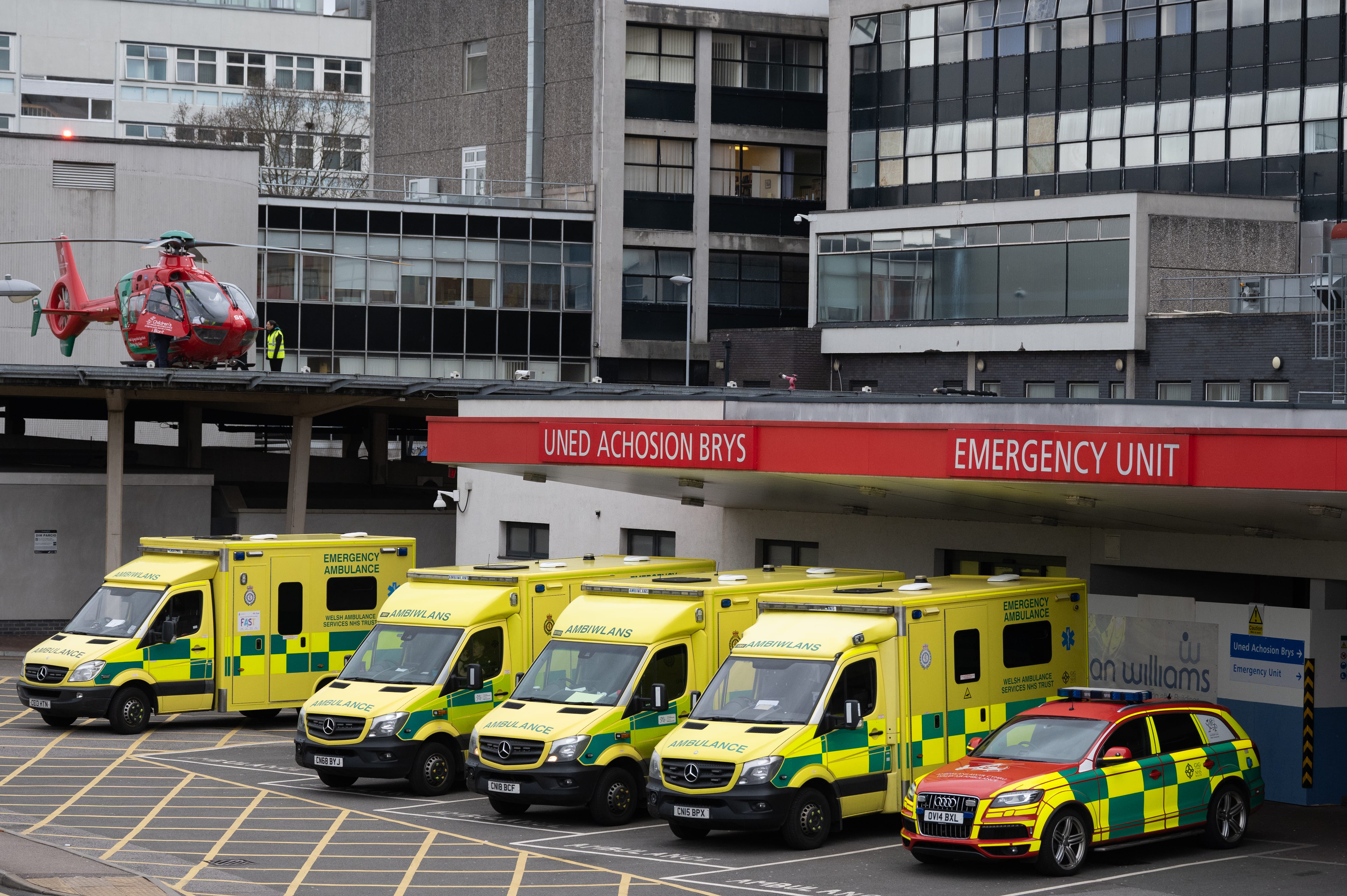 The Children’s Commissioner for Wales and the Minister for Wellbeing have jointly praised a national campaign banning parents from smoking at schoolgates in support of this year’s No Smoking Day.

Over 140 schools across Wales have pledged to take direct action to reduce smoking at schoolgates today (10/03/2021) by putting up banners and sending messages to parents.

The Children’s Commissioner, Sally Holland, said she is delighted so many have chosen to take part in the ASH Wales campaign.

The campaign comes just days after it became illegal to smoke on schoolgrounds in Wales and will reinforce the message to parents, pupils, staff and visitors that smoking around children is no longer acceptable.

The legislation banning smoking inside school grounds came into force on March 1st and is the latest in a raft of measure to combat stubbornly high youth smoking rates in Wales where an estimated 6,000 children take up the habit every year.

In Wales 8% of 15 to 16-year-olds smoke at least weekly and according to ASH Wales’ latest YouGov survey, 81% of adult smokers in Wales tried their first cigarette aged 18 or under.  Currently 18% of the adult population of Wales smoke at a cost to the NHS of an estimated £320 million a year.

Speaking on No Smoking Day, the Children’s Commissioner for Wales, Sally Holland, said: “I’m delighted to hear that so many schools have decided to take part in this initiative. Not only does it help to de-normalise smoking – an important step in lowering the numbers of young people in Wales who smoke – but it also helps to protect children from the harms of second-hand smoke.

“All children and young people have a right to good health under the UN Convention on the Rights of the Child. The harm to health caused by smoking, for both smoker and those around them, is something we should all strive to protect children from.”

“We recently made it illegal to smoke on school grounds, playgrounds and outdoor childcare settings. We are determined that our children and young people see less people smoking and increasingly think of it as an unusual habit.

“We want to accelerate the downward trend in the number of children and young people that start to smoke, helping them to live healthier lives.

“We remain committed to our longer-term goal of making more of Wales’ public spaces smoke-free and helping people of all ages to make positive changes to their health and wellbeing.

“Our HelpMeQuit services support smokers of all ages on their journey to a smoke-free future, including those under 18, and we would encourage all would-be quitters to reach out for support to significantly boost their chances of succeeding.”

ASH Wales is calling for more measures to tackle youth smoking rates and on March 22nd will host a meeting of child health experts chaired by Baroness Finley of Llandaff, who first proposed banning smoking in public buildings in Wales.

Among the measures it is proposing is raising the age of sale of tobacco from 18 to 21 – action favoured by the majority of adults in Wales according to the latest ASH Wales YouGov survey which found that 62% would support the move.  It is also calling for more tailored stop smoking support for young people in Wales, particularly in the country’s poorest communities where smoking prevalence is highest.

Suzanne Cass is CEO of ASH Wales. She said: “Youth smoking rates in Wales remain stubbornly high and we must do all we can to prevent the children of today from becoming the smokers of tomorrow.

“There is strong public support for additional measures to address youth smoking prevalence in Wales. Campaigns like Smokefree Schoolgates support the Welsh Government smoke-free legislation and ensure no stone is unturned in the fight to change children’s perceptions about smoking.”