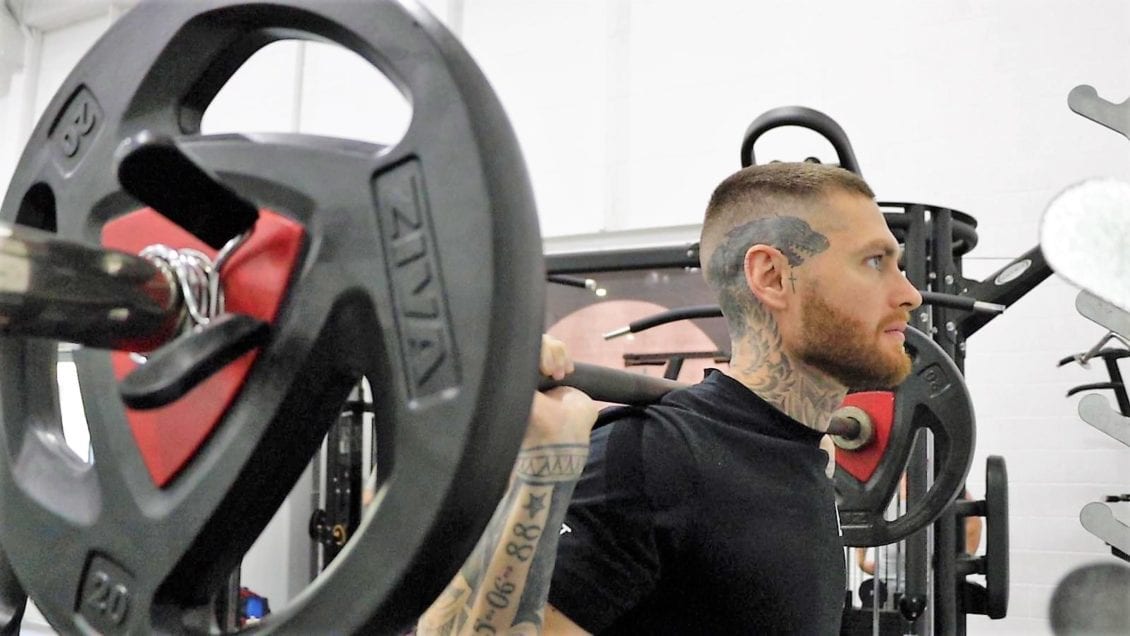 A domestic abuse survivor has been inspired by her experience to set up her own painting and decorating business to help support other victims of abuse.

Having suffered years of abuse at the hands of an ex-partner, Carrie Seymour, 37, from Caerphilly, now feels uncomfortable having men working at her home – something she found difficult while undergoing house renovations. Her experience has motivated her to support other women facing similar situations by offering services as a female painter and decorator.

The mother of five has decided to return to education, joining Coleg y Cymoedd to retrain in the field with a painting and decorating qualification at its Ystrad Mynach campus.

Carrie’s interest in the trade stemmed from years of undergoing renovation projects as a hobby while raising her children. However, following her experience of domestic violence, Carrie’s confidence took a huge hit, and she faced a number of difficulties with her mental, physical, and emotional well-being, initially preventing her from taking her passion any further

Carrie said: “I had always enjoyed doing painting and decorating projects such as renovating my children’s bedrooms or helping friends put up new wallpaper. Seeing the finished work would make me feel really proud and I knew that it was something that I wanted to pursue further career wise.

“However, after my experience with domestic violence, my confidence was badly affected. I had a lot of self-doubt and felt too afraid to go after my personal goals and ambitions.”

In December 2017, following a long period of violent encounters with her ex-partner Carrie sought support from Llamau, a charity dedicated to helping young people and vulnerable women facing homelessness. With a place to stay and people to talk to, Carrie was able to begin the process of rebuilding her life away from her abuser and raising her children as a single mum.

Fast forward four years and Carrie has since regained her confidence and the determination to focus on herself and her career. Initially applying for a teaching assistant role, she quickly changed her mind and decided to pursue her long standing ambition of forging a career in painting and decorating.

She added: “Even though I’ve come a long way since leaving my former partner a few years ago, I still feel uncomfortable having men do work around the home. This made me realise how there are other women out there who will have been or are in the same situation that I was. I want to use my skills as a female painter and decorator to help make these individuals feel more at ease.”

With this mission in mind, Carrie hopes to support domestic violence survivors by creating her very own painting and decorating business in the near future following the successful completion of her qualifications. She is set to finish her Foundation Painting & Decorating Level 1 course this summer and begin her Level 2 qualification later this year.

David Williams, Construction Lecturer and Carrie’s tutor at Coleg y Cymoedd, said: “For Carrie to turn such a negative situation into a positive one for herself and others is amazing and as her tutor, I am really proud.

“The college and I are committed to doing everything we can to support Carrie with her ambitions and ensure she succeeds in her future venture as a painter and decorator. Her determination to help other women going through domestic violence is truly inspiring, and we are looking forward to seeing Carrie’s success.”